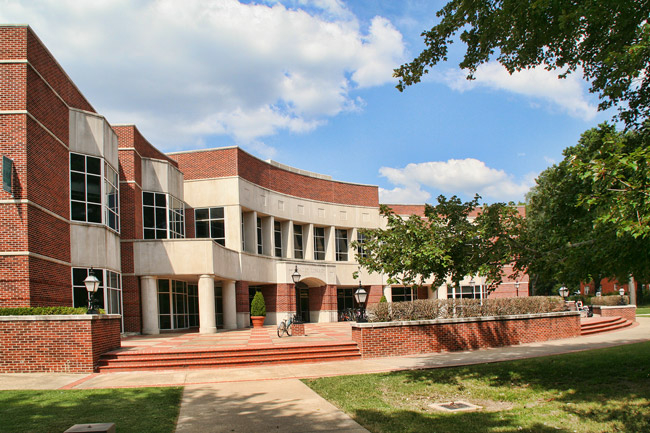 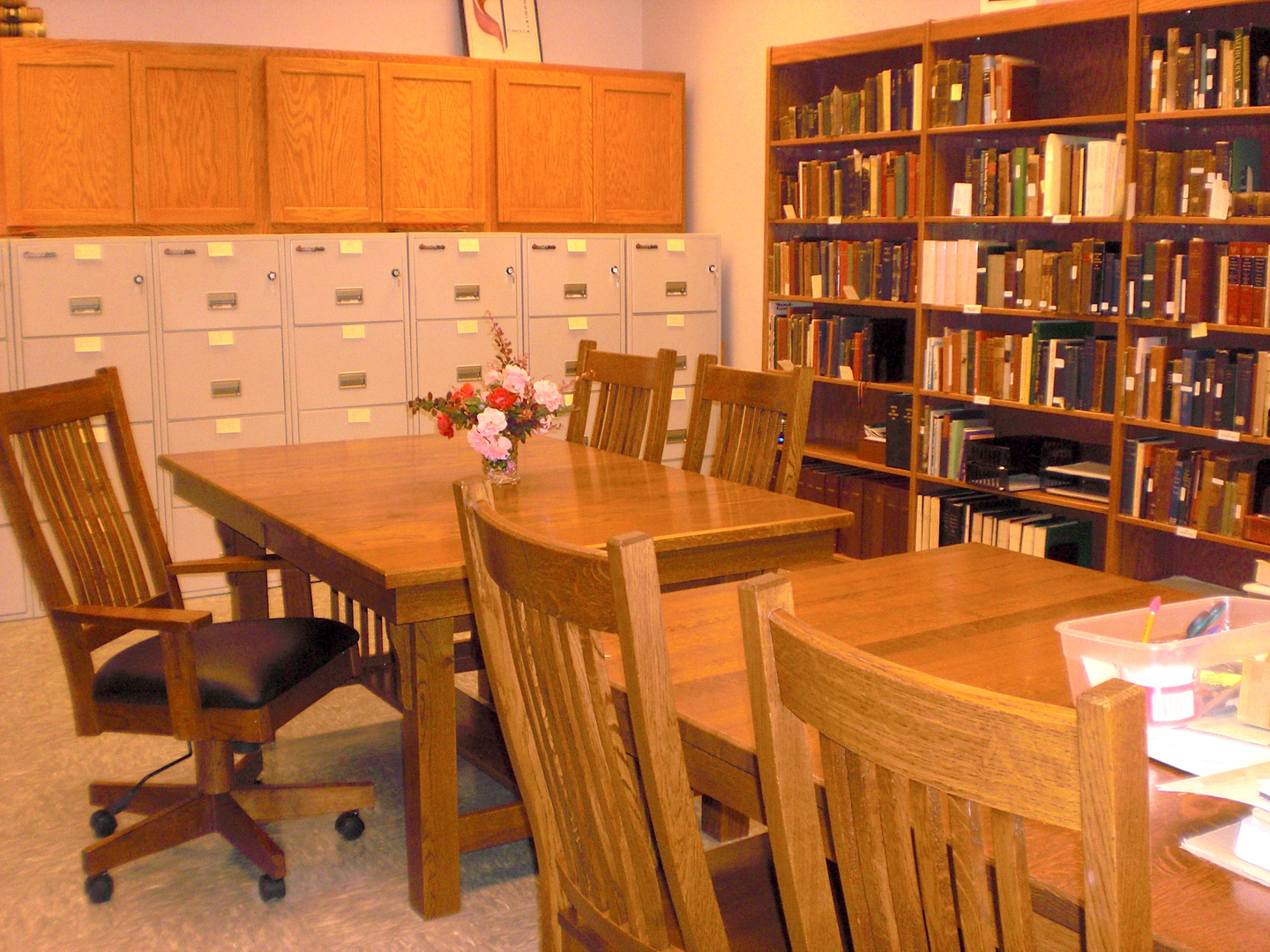 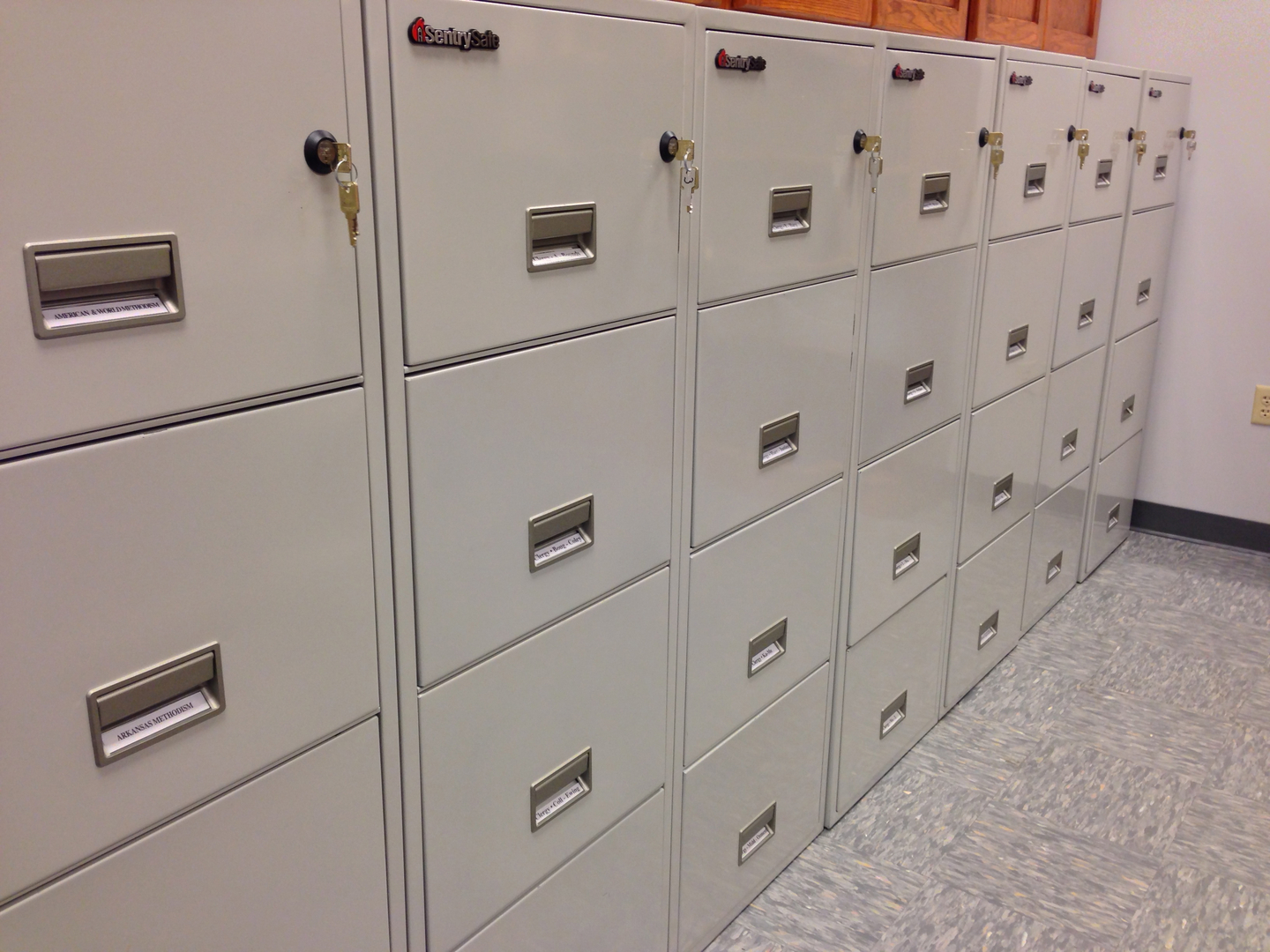 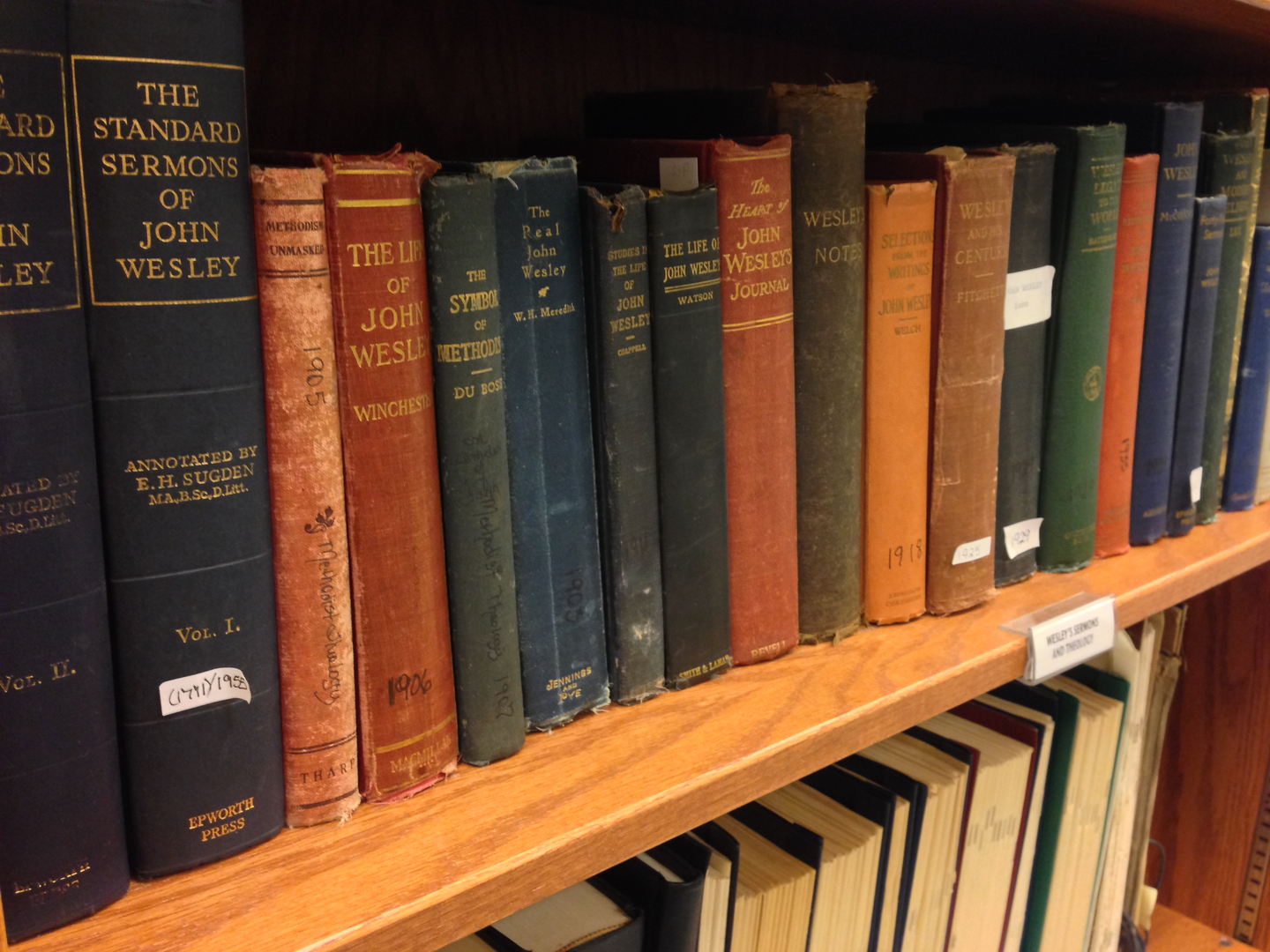 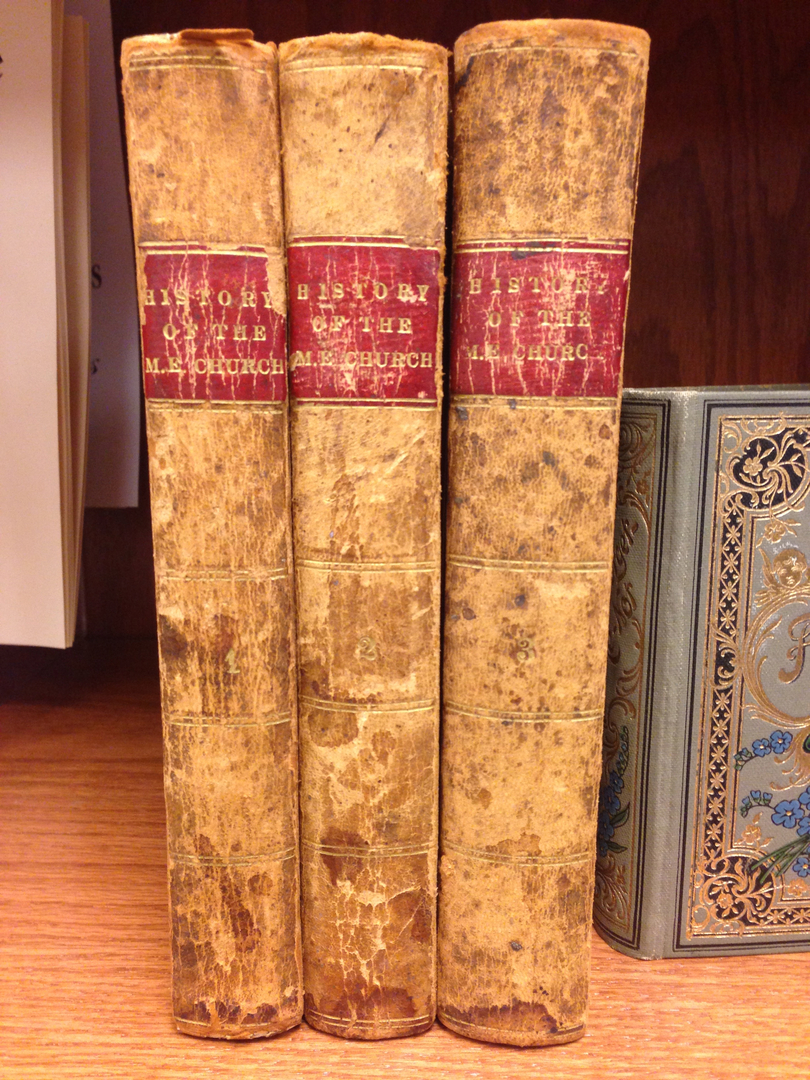 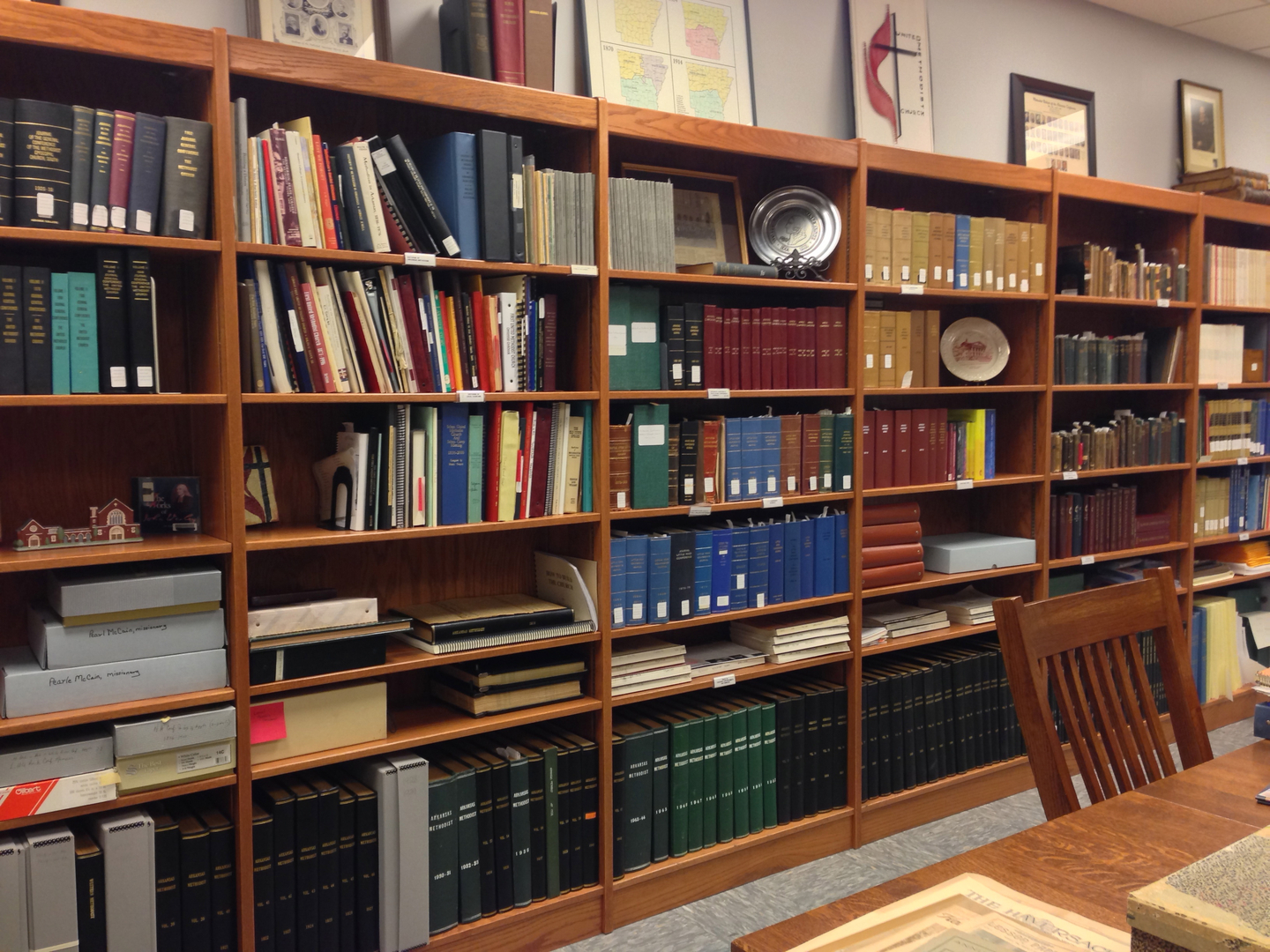 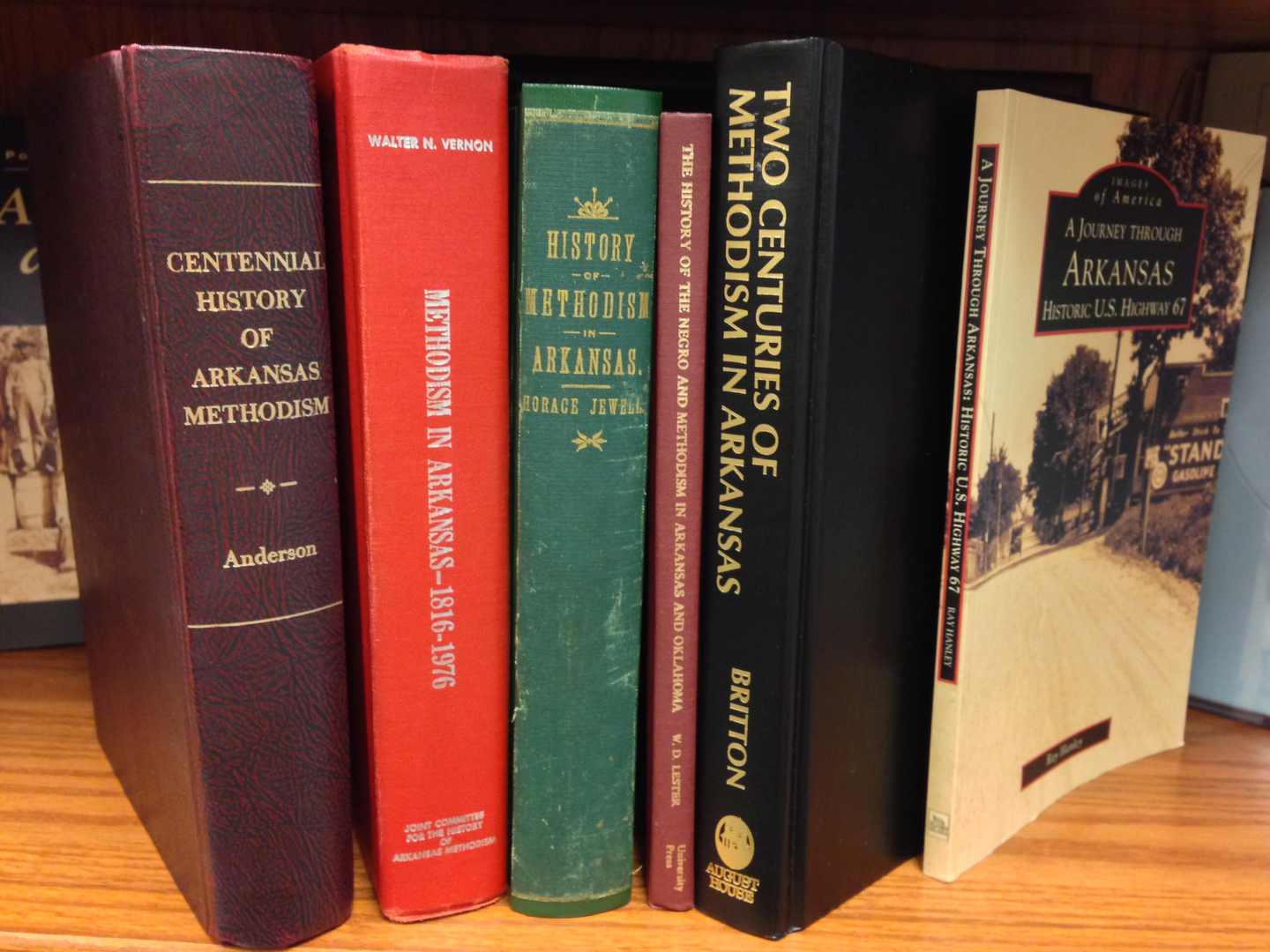 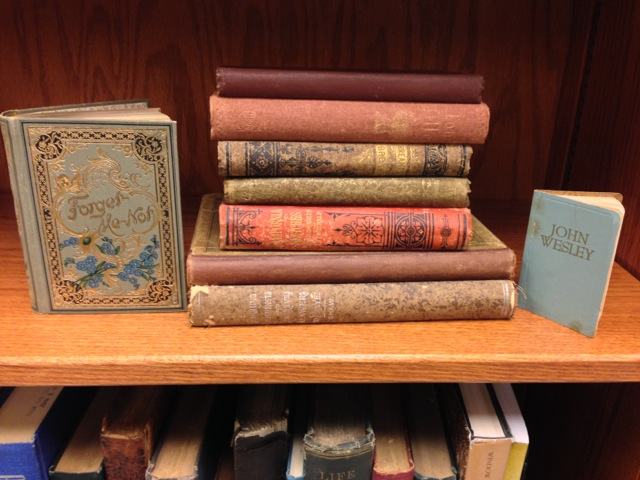 For many years the United Methodist Archives of Arkansas at Hendrix College in Conway was located in a small room of the old underground library. In the late 1980s Hendrix College began planning to build a new and spacious two story library that would open in the 1990s.

Mr. Winfred D. Polk was a well-known, successful United Methodist businessman from Corning, Arkansas. He had studied Methodist history throughout his lifetime and had journeyed to Great Britain numerous times. Following his untimely death, his widow, Peggy L. Polk, decided to offer a generous gift in Mr. Polk’s memory to enhance the new library to include a permanent place to house a new and permanent archives for the United Methodist people of Arkansas. Thanks to Winfred and Peggy Polk, the Methodist people of Arkansas now have a permanent and ample place to house the records and artifacts of our past.

Hendrix College accepted the gift and made possible a 20’ x 60’ space of two rooms in the new library. Thus our name, in his memory, is the Winfred D. Polk United Methodist Archives.