What do we do now? 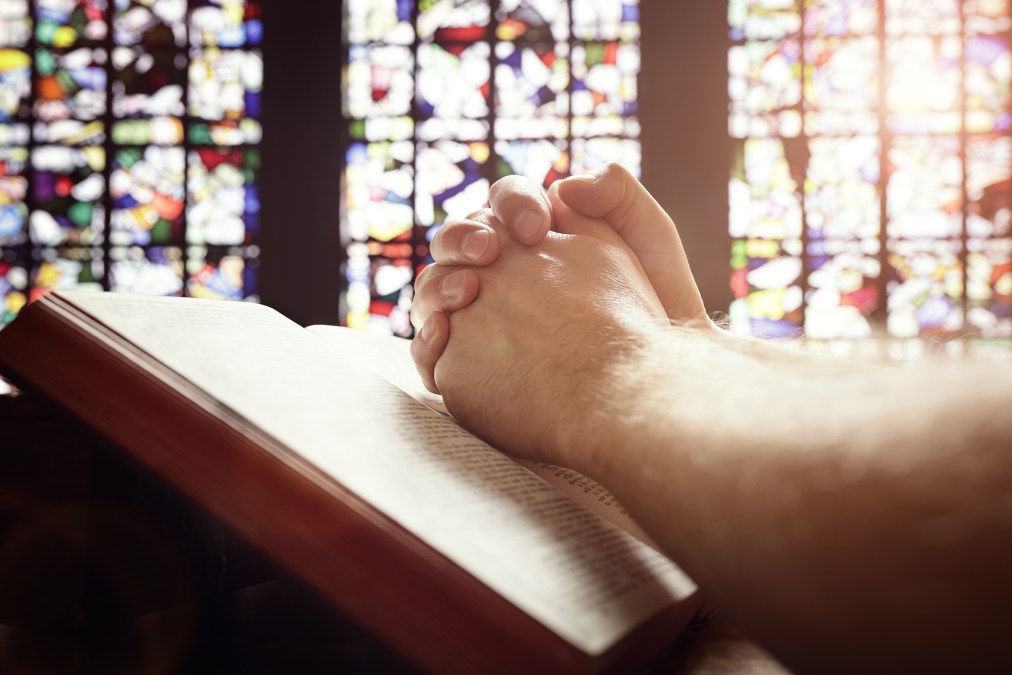 I have been trying, in the days since the end of General Conference, to respond instead of react. I’ve seen many reactions on electronic and print media. It’s been hard.

As the late Yogi Berra once said, “It’s like déjà vu all over again.” I believe we have been here before. By a margin of 50-something to 40-something, the coalition of American and Central Conference traditionalists upheld and attempted to strengthen the 47-year-old statement of “incompatible with Christian teaching” as well as the subsequent prohibitions against gay marriage and ordination. Déjà vu.

For some, this felt like a great victory. For others, it was a devastating disappointment. I understand both. Ironically, for many years I breathed a sigh of relief and a prayer of thanksgiving when the established principles of the church squeaked by once again. I wrote about it in this publication. I was happy that the words of Scripture and the long tradition of Christianity had been vindicated.

Then I changed. I began to understand the deeper spirit of Scripture and the faulty exegesis of exclusion. I looked at the way the church had interpreted the Scriptures around slavery, divorce, and women in leadership. I got to know gay people and gay couples who were loving, faithful, stable, and deeply Christian. I learned that science had pretty much ruled out sexual orientation as a choice. I experienced a divorce and discovered how healing grace and acceptance could be.

What can we do? Where do we go from here?

As followers of Christ, we have to love one another. As a friend of mine said, there’s a reason why, when asked about the greatest commandment, Jesus didn’t say, “Oh, they’re all pretty much the same.” Love is the key. Love is the foundation. “Faith, hope, and love abide, but the greatest of these is love.” Those who rejoice at General Conference shouldn’t gloat in their victory. Those who were hurt shouldn’t hate those who voted their beliefs. We are all brothers and sisters in Christ, and that is a deeper connection even than our strongest convictions.

As local churches, we have to unite around faith and mission. We are deeply divided about gay marriage and ordination. Every church is, if everybody talked about it honestly. But we are united in our basic beliefs. We believe in the authority of the Bible, even if we interpret it differently. Jesus is the Lord over all of us. We want to make disciples of Jesus for the transformation of the world. That’s not a problem. This greater unity can be a way we can survive and even thrive together. In my church, the people know there are those who disagree on sexuality issues. It may matter, but it doesn’t come up when they are singing a hymn or kneeling at the communion rail or helping with Vacation Bible School or feeding the hungry. Our unity is not based on uniformity of thought, and issues of church polity are not the priority.

I think it’s providential that the season of Lent comes on the heels of General Conference. For me, Lent is the holiest time of year, as we prepare for the Passion and Resurrection of our Lord. It is not an easy season, as it involves prayer, sacrifice, and repentance. But it is the deepest time of year as we focus on the awesome act of God that changed history, defeated evil, and made eternal life available.

After this General Conference, we need us some Lent. John Wesley’s first General Rule was, “Do no harm.” We blew that big time, on both sides. Our continued divisions are a stench in the nostrils of God. We are far short of the Kingdom potential in our lives, our churches, and our denomination. We need to repent of our sins.

But in a positive way, following General Conference with Lent reminds us of our core identity. God’s plan of salvation does not depend on getting our church organization right, even if the issues are very important, as they are. We are all people Jesus died for on the cross. We are blood-related through Jesus. We are all hopeful in the resurrection. We are one family. And our mission includes everyone.

This conversation is not over. For my two cents, the Wesleyan way is still the best approach to Jesus. We just need to keep talking until we can form a more perfect union of justice and love. We need to unite around faith and mission. God is not through with the United Methodist Church. Neither am I.