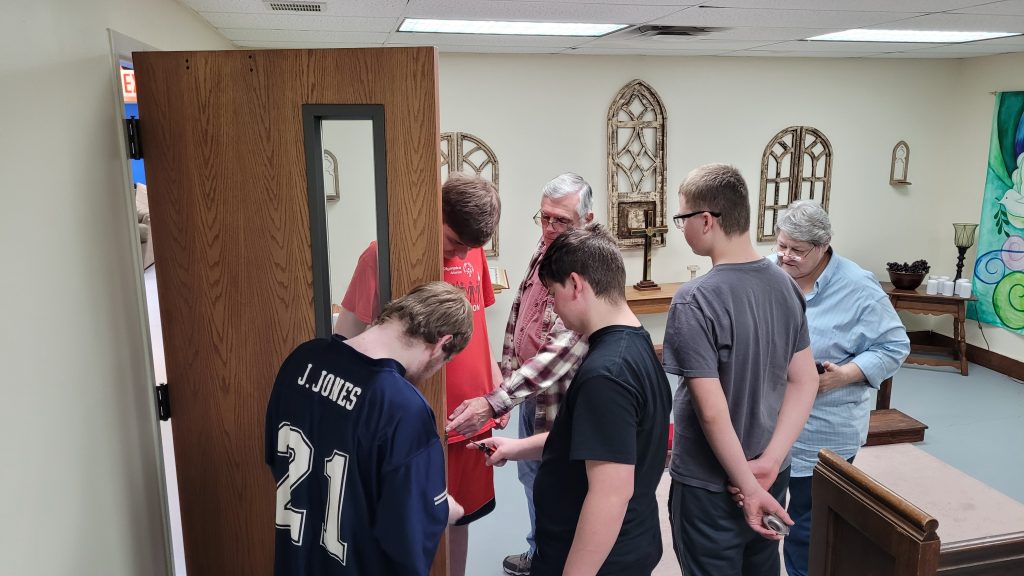 Written by Keri Cousins, Youth Director Last summer, our youth director and volunteers at Goddard United Methodist Church began assessing what could be taught in the six-year youth program to help the youth succeed as they become young adults. They concluded that the students could use more education in basic life skills. Thus, a new program […]

Experiencing the year in Jubilee 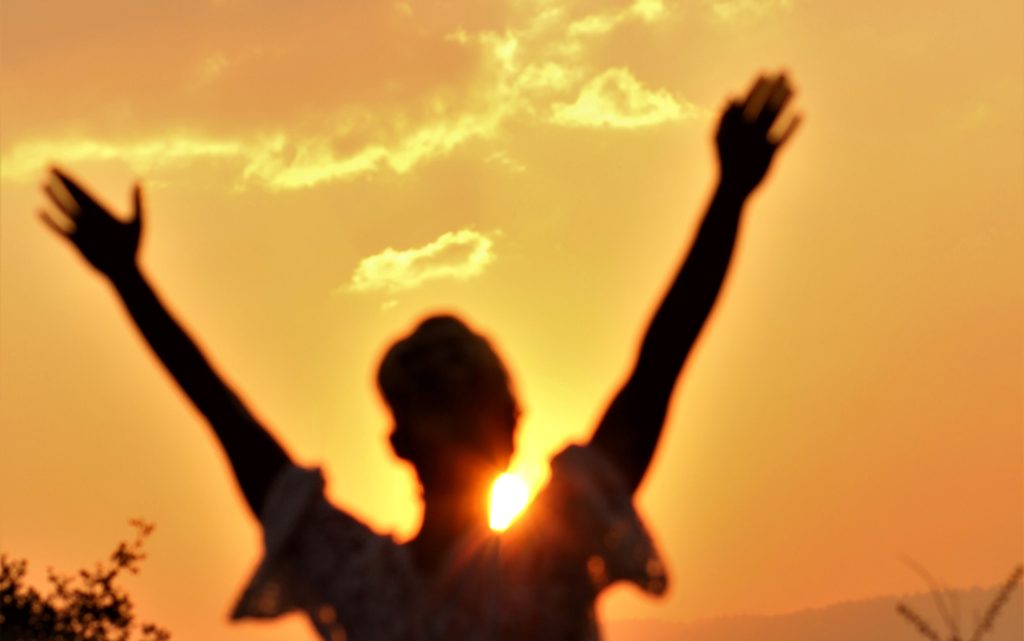 contributed by Rev. Dr. Michelle Morris, First UMC Bentonville The Year of Jubilee was a celebration that was meant to take place every fifty years in Ancient Israel in which the land laid fallow and was allowed to recover, and all past debts were canceled and people were returned to their ancestral land. It was […] 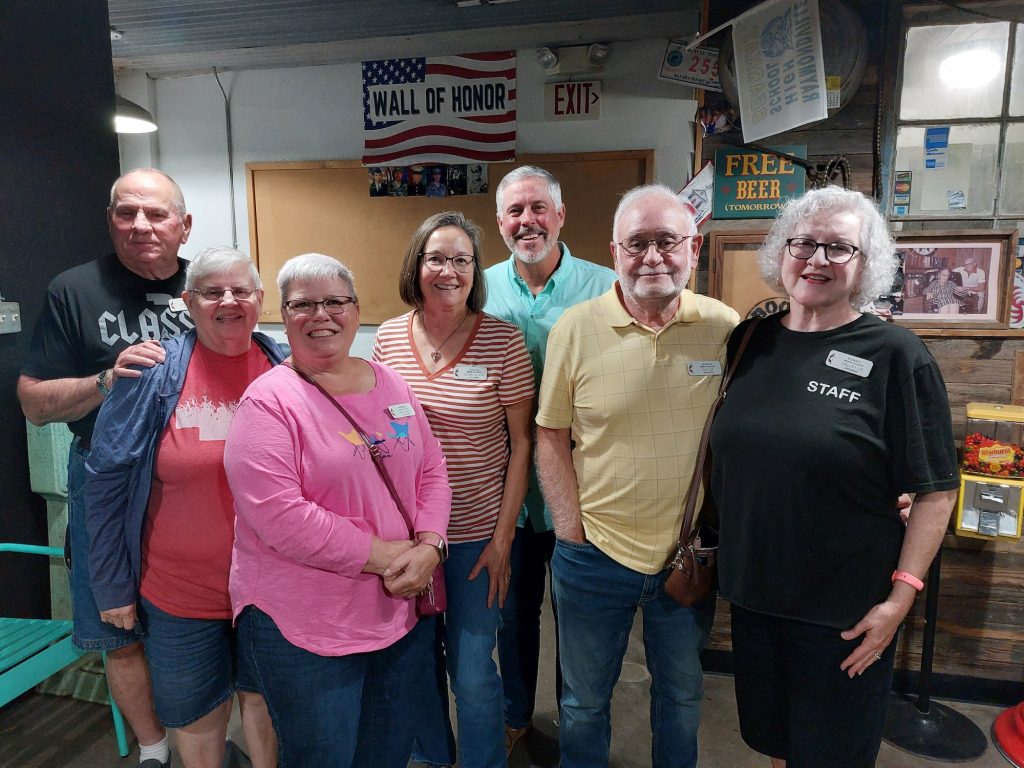 contributed by Shelley and Roy Lee, Central District Disaster Response Coordinators Hello from south Texas! About two years ago, Roy and I discovered a truth about disaster response: when it’s busy, it’s REALLY busy, but while we are enjoying “blue skies,” the deployments are few and far between. Roy and I serve as the Central […]

CONWAY, Ark. (January 9, 2023) — The Hendrix College Board of Trustees has named Dr. Karen K. Petersen to be the 13th President of Hendrix College, beginning in June 2023. Petersen will succeed W. Ellis Arnold III ’79, who will become President Emeritus following his retirement in June. A native of northwest Arkansas, Petersen was selected […] 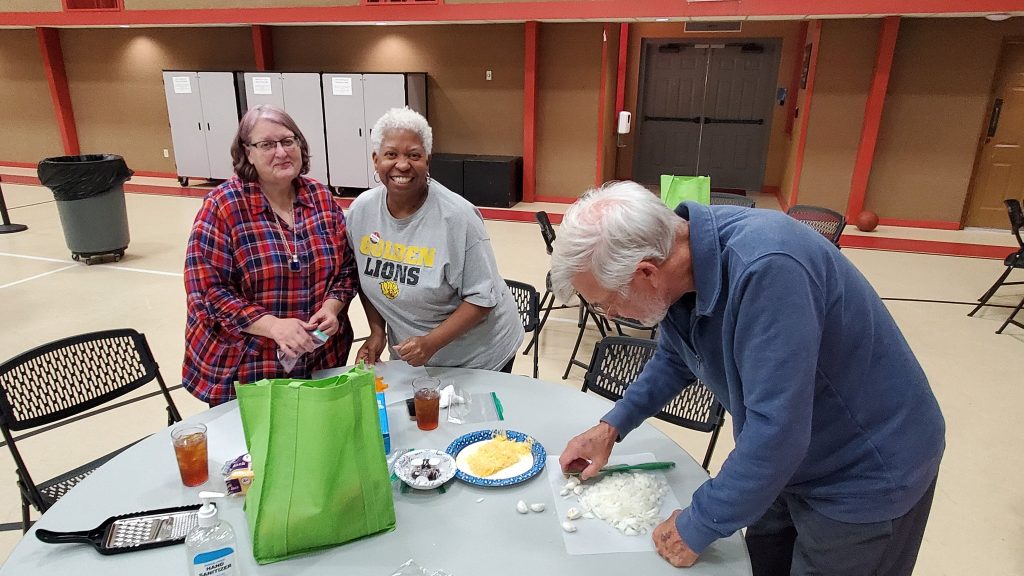 contributed by Caroline Loftin Cooking Matters is a program designed with the goal of eliminating childhood hunger through healthy food and education. Embraced as a ministry by many churches, it brings a congregation and community together at the table to learn about the benefits of preparing and sharing a meal with others. Highland Valley United […]

Mrs. Anna Ruth Walden Posey, age 89, passed away on Thursday, November 24, 2022 at home in Mena, Arkansas. She was born July 23, 1933 near Lindsey, Oklahoma to Joseph Clifton Walden and Virgie Estell Fussell Walden. Anna attended Bethany Nazarene College for a year, where she met Lloyd Posey. They courted while she also […]

Planting the Seeds: An Ethnic Young Adult Alum Reflection
Former ARUMC Intern and ImpactOK2 Resident in the Oklahoma Annual Conference ViaFaith McCollough is Recognized by the General Board of Church & Society

“The Kingdom of Heaven is like a mustard seed planted in a field. It is the smallest of all seeds, but it becomes the largest of garden plants; it grows into a tree, and birds come and make nests in its branches.” -Matthew 13:31-32 (NLT) The smallest seed can appear when you least expect it. […] 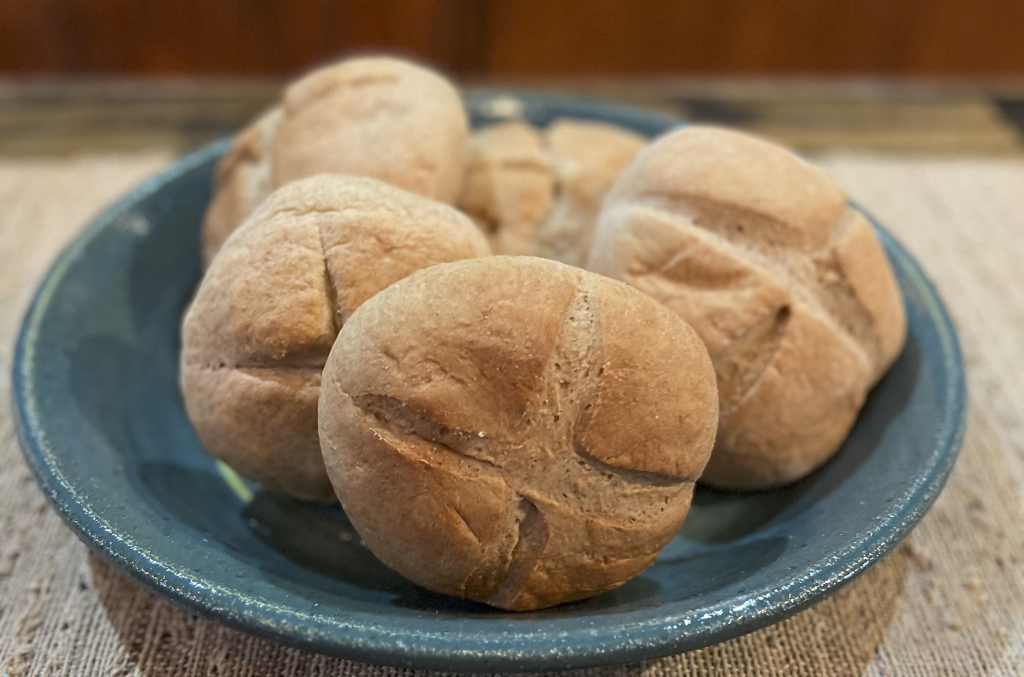 An Advent Prayer by Barbara Jones 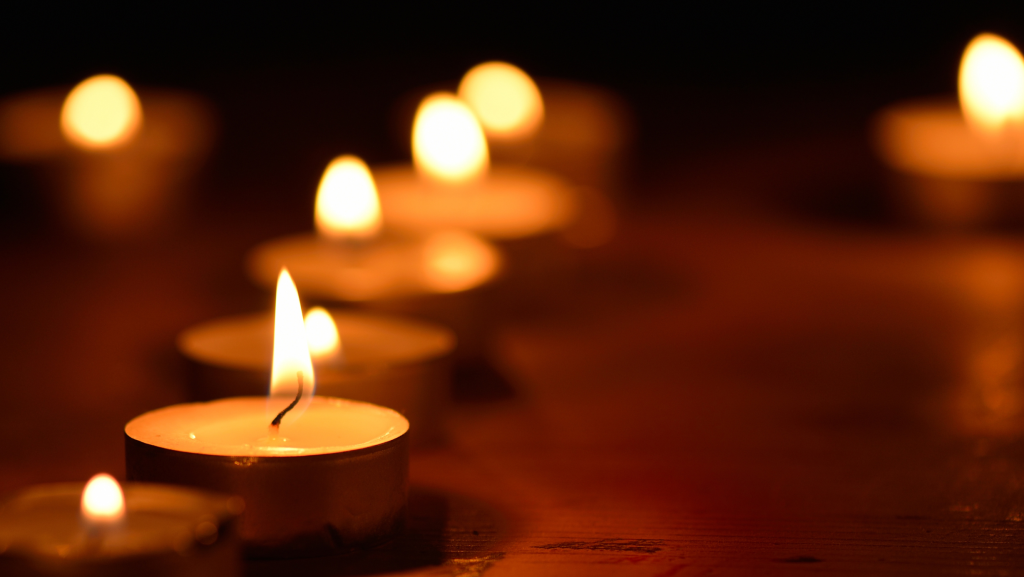 “The Son is the image of the invisible God, the firstborn over all creation. For in him all things were created: things in heaven and on earth, visible and invisible, whether thrones or powers or rulers or authorities; all things have been created through him and for him. He is before all things, and in him all […]