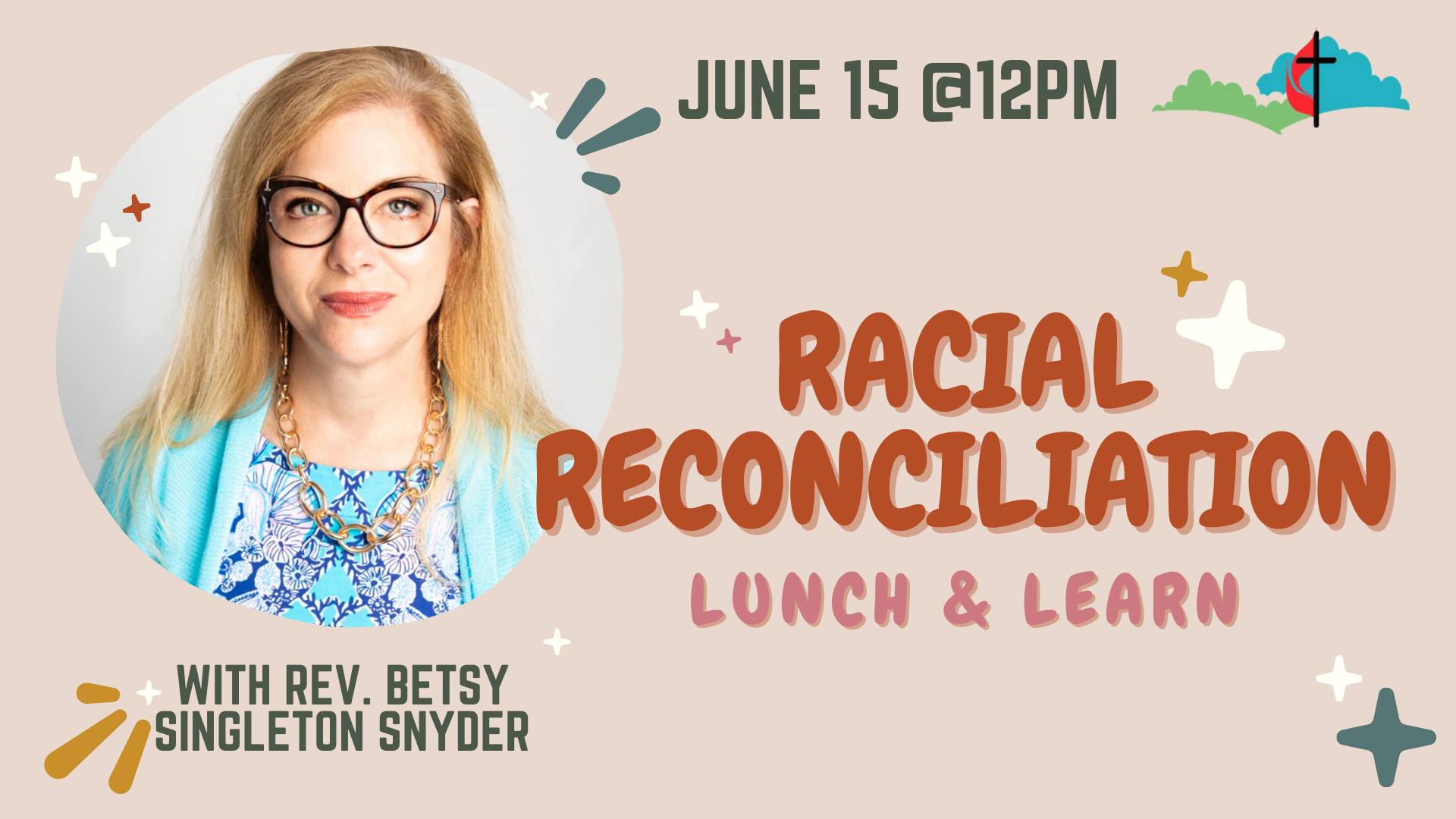 The United Methodist Church has a long and rich history of concern for social justice, and North Little Rock First United Methodist Church is no different.  This summer, NLRFUMC is proud to offer its First Annual Social Justice Summer Lunch and Learn Series.  This series will begin on June 15 and will conclude on July 27.  Each Tuesday will offer a different speaker and a different topic relating to social justice.

“I am so pleased to be able to offer this social justice series at NLRFUMC.” says Rev. Lynn Kilbourne, Senior Pastor of North Little Rock First United Methodist Church.  “The topics are timely and important for all of us, regardless of our individual beliefs, in order to continue to live in loving community with one another.”

Each Lunch and Learn will begin at noon and conclude by 12:45, in order to accommodate lunch breaks.  The schedule is as follows:

July 13: Social Justice During the Time of Modern Immigration with Vince Insalaco

“The range of topics and the expert speakers represent the best of the best to facilitate the discussion of these important subjects in today’s world.” Says Rev. Annie Lankford, Associate Pastor and facilitator of the series.  “Our hope is to attract individuals from around the community to be able to continue discussions on hard and sensitive topics, speaking truth in love.”

Participants are encouraged to bring their own lunch.  Bottled water will be provided.  Reservations are highly recommended and can be made by calling the church office at (501) 835-2201 or by emailing pastorannie@nlrfumc.org.

First United Methodist Church had its origin in a brush arbor on the North Little Rock banks of the Arkansas River in 1877. In 1886, with fewer than a hundred members, the first building was constructed for that Methodist congregation at Third and Main Streets and was named the Argenta Mission, later the Dye Memorial Chapel, in memory of the first pastor, Reverend John H. Dye.

In 1913, the growing membership built a much larger church just a block away on the corner of Third and Maple Streets. By the late 1940’s, the building had become inadequate for the growing Sunday School and insufficient parking space was presenting a problem.  In 1951, under the leadership of Rev. James Workman, the congregation completed the construction of a new church at 22nd and Poplar Streets. But the quiet hill upon which the Poplar Street church had been built became very noisy and busy when the freeway intersection of I-40 and I-30 was built nearby, and the congregation began to look again for another location.

As the Indian Hills community of North Little Rock developed, a new Methodist congregation was established in 1964, meeting first in the homes of church members, and later in a building on John F. Kennedy Blvd. In October 1977, in an effort to strengthen both church families, Indian Hills United Methodist and First United Methodist merged to form the “new” First United Methodist Church. To accommodate growth a new sanctuary, office wing, and fellowship hall were added in 1980. A two-story classroom/daycare building was constructed in 1994. Our church family now totals about 1,500 members.

For more information about North Little Rock United Methodist Church or the Social Justice Summer Lunch and Learn Series, please call Rev. Annie Lankford at 501-920-2778. You can also email her at pastorannie@nlrfumc.org.