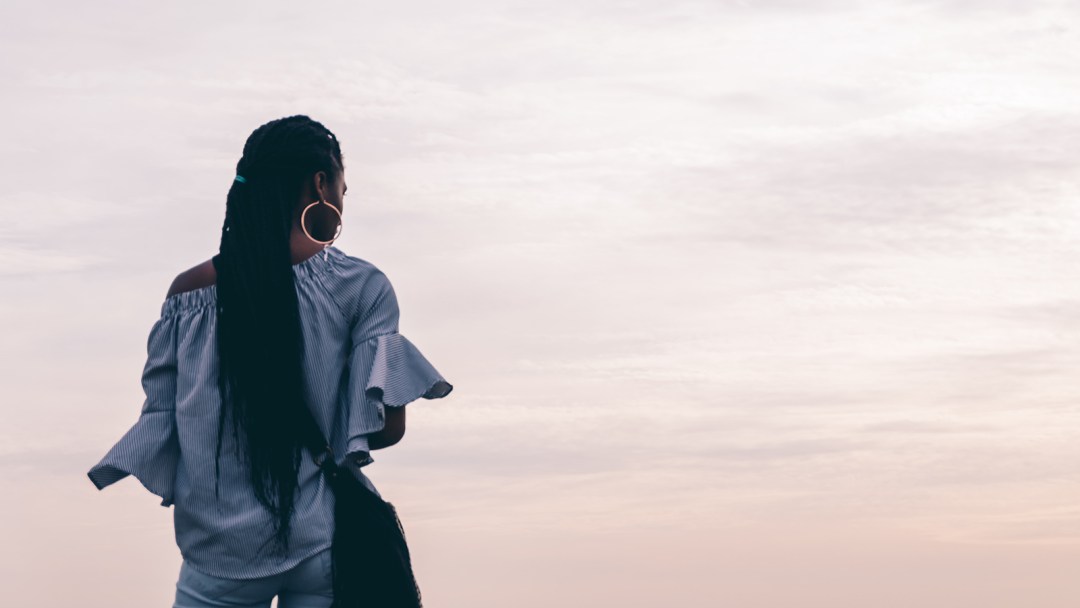 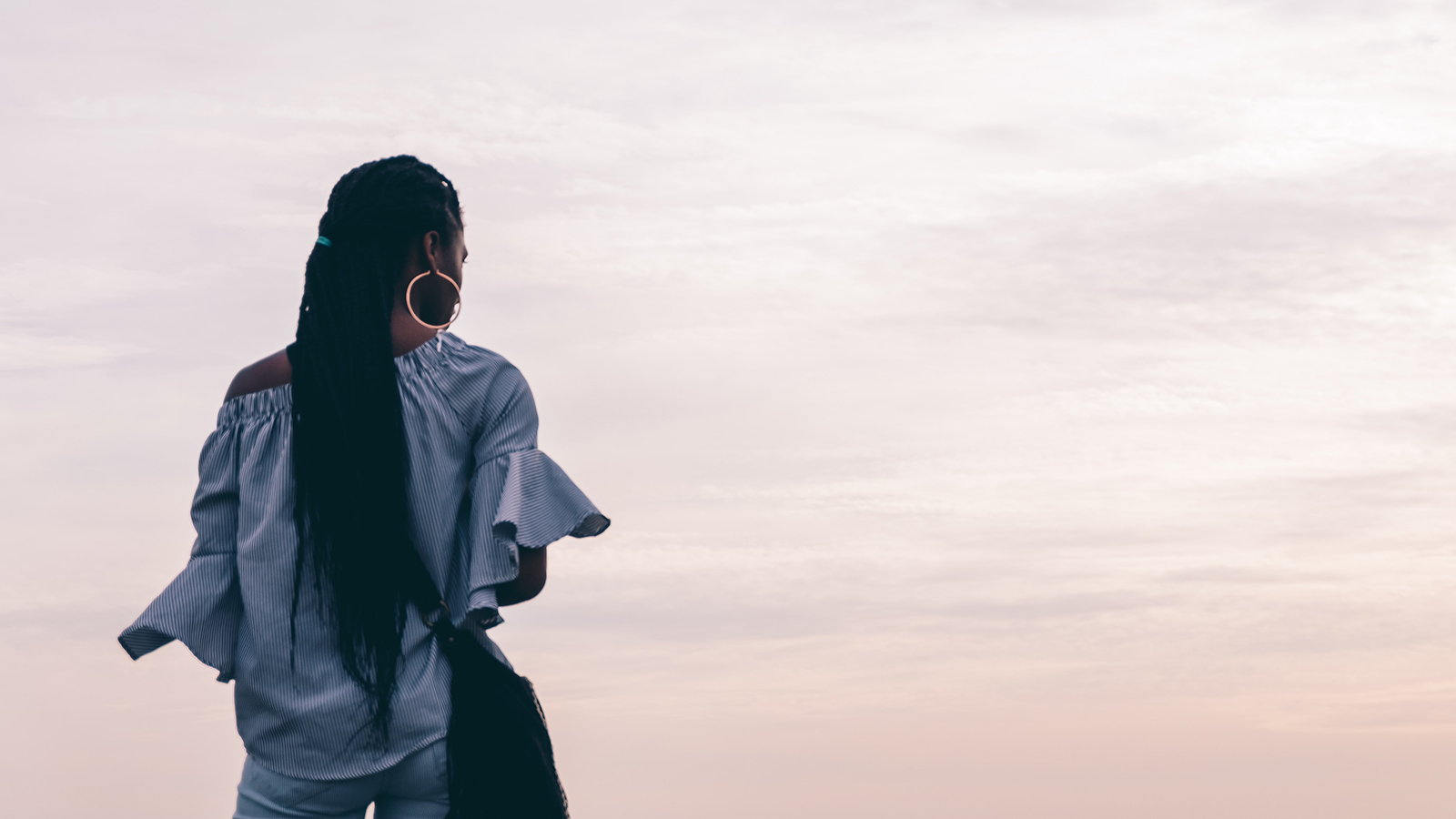 Photo by Kayle Kaupanger on Unsplash

Special Assistant to the Bishop on Ethnic Concerns and Initiatives

The date is Feb. 1, 2021; The occasion is Black History Month. The purpose is to recognize and share the contributions and achievements people of African or Caribbean heritage have made. A chance to share the story of racism, which is embedded in the DNA of this country along with the negative stereotypes and tropes which have been formed into a narrative to disenfranchise, destroy and devalue people of color, their struggles, and footprint on the narrative of this nation’s history. This is a simple description to an unsimple story of African American people in this country.

I can remember the first time I listened as someone spouted off dates as though there were intellectual check-boxes to prove their acknowledgment or expertise in understanding and knowing the conversation of “Black History” in America. As the date 1619 was spoken, I found myself recalling the countless conversations with my grandfather, who had a history as both a Black Panther and part of the Black Militia respectively. He would ask a question, “Who are you; where are you from; who are your people?”

The average person might respond by saying, “I am John. I am from Detroit, Michigan, and I am part of the Smith family.” To which my grandfather would respond, “That’s not who you are, that’s not where you are from, and that’s not who your people are. You need to find out and be ready the next time someone asks you that question.”

As a youngster, I believed it was my grandfather’s way of being non-compliant to socio-demographic identities, but I learned that it was much deeper than that. It was him trying to let me know that our story is much larger and important in the conversation. Now back to that date.

I am sure there are many people who hear the date of 1619 and immediately default to the first time Africans were sold as property in America at Point Comfort, Virginia.  However, our story is much deeper, larger, and important to the conversation of African Americans and our ties to this land.

In 1517, Bishop Bartolome de Las Casas petitioned the Spanish to allow 12 enslaved Africans per household to immigrate to America, and in 1518 King Charles I of Spain granted licenses to import enslaved Africans to America. By the end of that same year, slaves were being shipped to West Indies, Puerto Rico, Cuba, and Mexico.

By 1526, enslaved Africans were working to build San Miguel de Gualdape, which we now recognize as Georgia. In actuality by 1619, African Americans had already been unwilling slaves for a century. People that looked like me were intricate in the establishment and maintenance of what was known as “The New World.”

Why is this important? Because our story, our pain, our sweat, our tears, our blood, and our bodies are irrevocably part of this land. We inherited an indigenous pedigree that is older than the colonies themselves. Before there was a Plymouth Rock, our suffrage in this land was real.  Our sacrifice in the land was real, our mark upon this land was real.

As we look at our own history in Arkansas and as Methodists, there are important narratives that must be unpacked and shared for all to hear. Voices that speak in honor of those who came before. They will share their experiences, their trials, their sorrows, their questions, and their hope. These stories are important because they are a history of who we are. Some will think to themselves to spout out a date to identify themselves as people in the know of race and the United Methodist Church, but like my grandfather helped me to understand, “Our story is much deeper than that. And we have a responsibility to know, so the next time someone asks ‘who are you? Where you from?’ you need to know the story.”

In honor of the people, their experiences, their sacrifices, and their struggles I share a few stories to help us go a little deeper in understanding who we are, as African Americans, and what our story means in the Arkansas Conference of The United Methodist Church.

This is the beginning of a series that will go throughout Black History Month. Please check back each week for a new article. You can read the first one here.