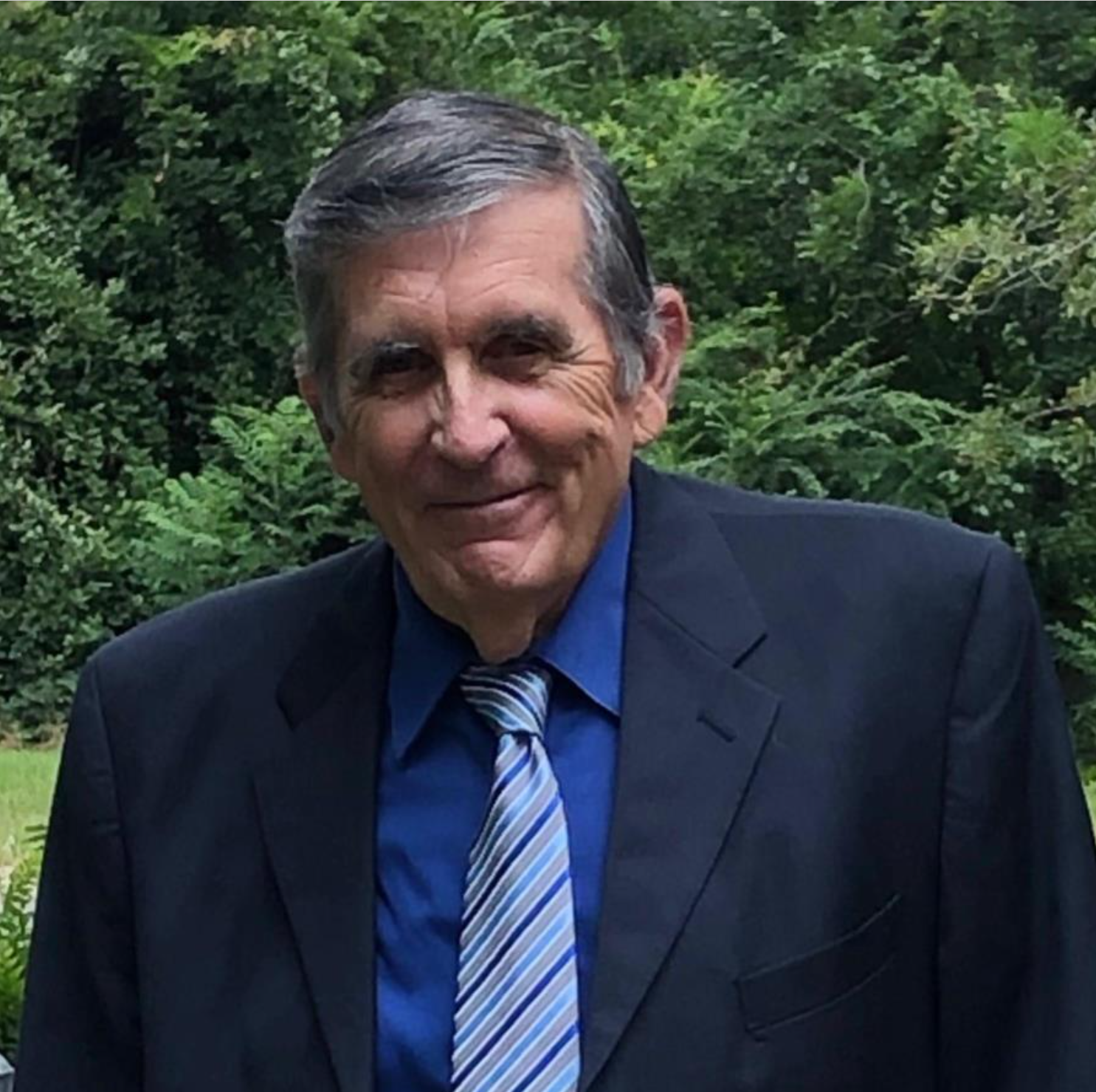 Through the years he also worked at several different hardware stores where he was able to enjoy his love of tools.

Royce was very active in Lion’s Club International for many years. He helped establish a chapter in Dover, Arkansas and was its first president. He later joined the chapter in Arkadelphia, Arkansas where he held several offices. He was also a charter member of the Dutch Creek Volunteer Fire Department in Danville, Arkansas where he served until he moved to Sparkman, Arkansas.

Royce was also very active in the missions of his various churches, the last of which was Noonday United Methodist. He helped with Under the Bridge ministry where the church provided food, clothing, toiletries and bedding to the less fortunate. He helped with the Clothes Closet which the church operated twice a month until Covid-19. He also enjoyed our monthly games day at the church when we met with any church members who wanted to attend to have lunch together and play dominoes, Bingo, etc.

Royce is survived by his loving wife of 25 years, Sylvia; and three children, Alison, Lane and Rex Thompson. He is also survived by four children from a previous marriage, Renee Rodrigues of Navarre, FL, Mary Ann Knight of Hector, AR, Blair Lansden and Chet Savage of Fayetteville, AR; eleven grandchildren; and one great-grandchild. He was preceded in death by his parents, Rev. W. B. and Gladys Savage and a sister, Nyla Faye Shoemaker.

A memorial service will be held at the Noonday United Methodist church Saturday, December 12, 2020 at 2:00 p.m.