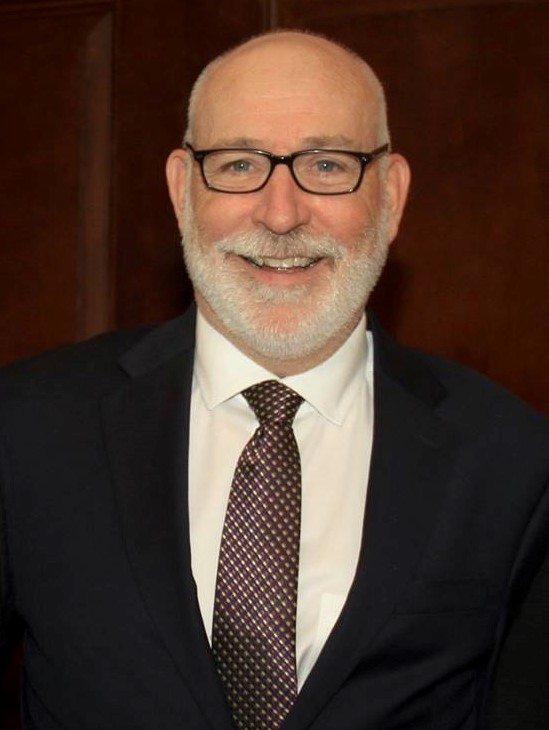 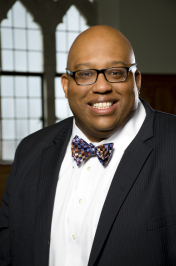 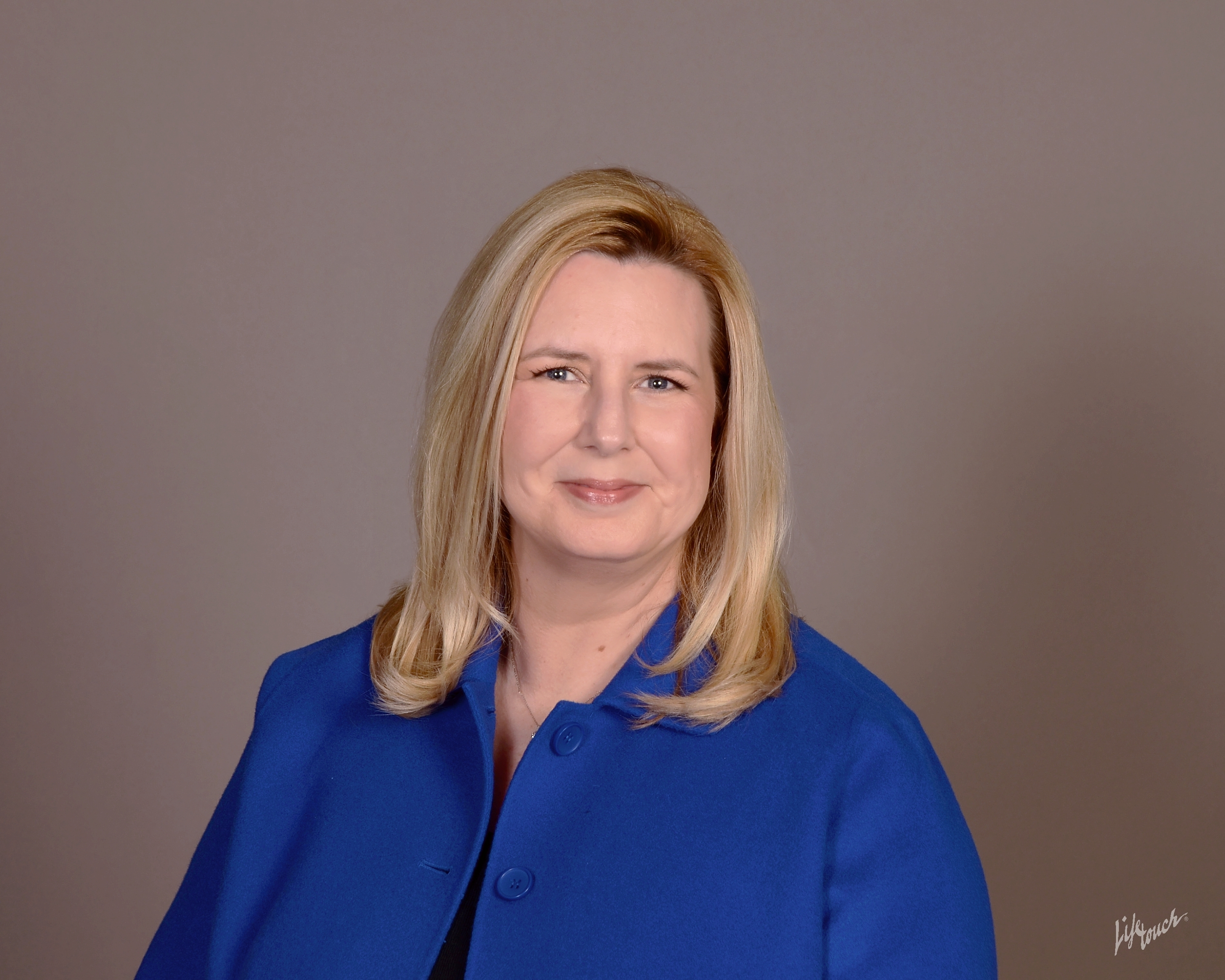 CONWAY, Ark. (July 16, 2019) – Three new members have been named to the Hendrix College Board of Trustees: the Rev. Stephen Coburn ’81, the Rev. Mark Norman, and the Rev. Sara Cole Pair ’94. These United Methodist clergy will begin their three-year terms at the Board’s October meeting.

Coburn, who currently serves as district superintendent and chief mission strategist of the Northwest District within the Arkansas Conference of the United Methodist Church, holds a Bachelor of Arts degree from Hendrix and a Master of Divinity degree from Iliff School of Theology. The Monticello native has served in pastor and associate pastor roles in churches around the state, most recently as senior pastor of First United Methodist Church of Springdale.

An avid photographer, Coburn has recently begun selling prints of his photos to benefit 200,000 Reasons, the Arkansas Conference’s statewide initiative to alleviate childhood hunger, which the College also supports through activities associated with its Office of Religious Life.

Norman currently serves as district superintendent and chief mission strategist of the Southeast District within the Arkansas Conference of the United Methodist Church. A graduate of Philander Smith College, where he also serves on the Board of Trustees, he earned his Master of Divinity degree at St. Paul School of Theology. His most recent congregation-level appointment was as associate pastor of First United Methodist Church of Benton.

His involvement in the denomination has included service on the United Methodist General Commission on the Status and Role of Women, and serving as a delegate to the 2016, 2019, and 2020 General Conferences, having been the first-elected clergyperson to the Arkansas delegation. Norman is a Little Rock native who lives in White Hall. His daughter is a current Hendrix student.

Pair, who is originally from Paragould, has served as pastor of Sequoyah United Methodist Church in Fayetteville since 2010. After graduating from Hendrix, she earned her Master of Divinity degree from Duke Divinity School, and went on to serve congregations in Dallas, Fort Smith, Alma, and Conway before moving to Fayetteville.

She is a member of the Fayetteville Ministerial Alliance, and has served the Arkansas Conference on the Board of Ordained Ministry, Administrative Review Committee, Committee on Investigation, Northwest District Board of Church Location, and as vice-chair of Conference Board of Finance and Administration.

“We are looking forward to having Stephen, Mark, and Sara share their time, abilities, and perspectives as members of the Board,” said Bill Tsutsui, president of the College. “Their talents will serve Hendrix well as we continue to provide an environment that cultivates a spirit of inquiry and an eagerness for active learning that will extend beyond students’ four years on campus.”

A private liberal arts college in Conway, Arkansas, Hendrix College consistently earns recognition as one of the country’s leading liberal arts institutions, and is featured in Colleges That Change Lives: 40 Schools That Will Change the Way You Think About Colleges. Its academic quality and rigor, innovation, and value have established Hendrix as a fixture in numerous college guides, lists, and rankings. Founded in 1876, Hendrix has been affiliated with the United Methodist Church since 1884. To learn more, visit www.hendrix.edu.