Exhausted, in more ways than one 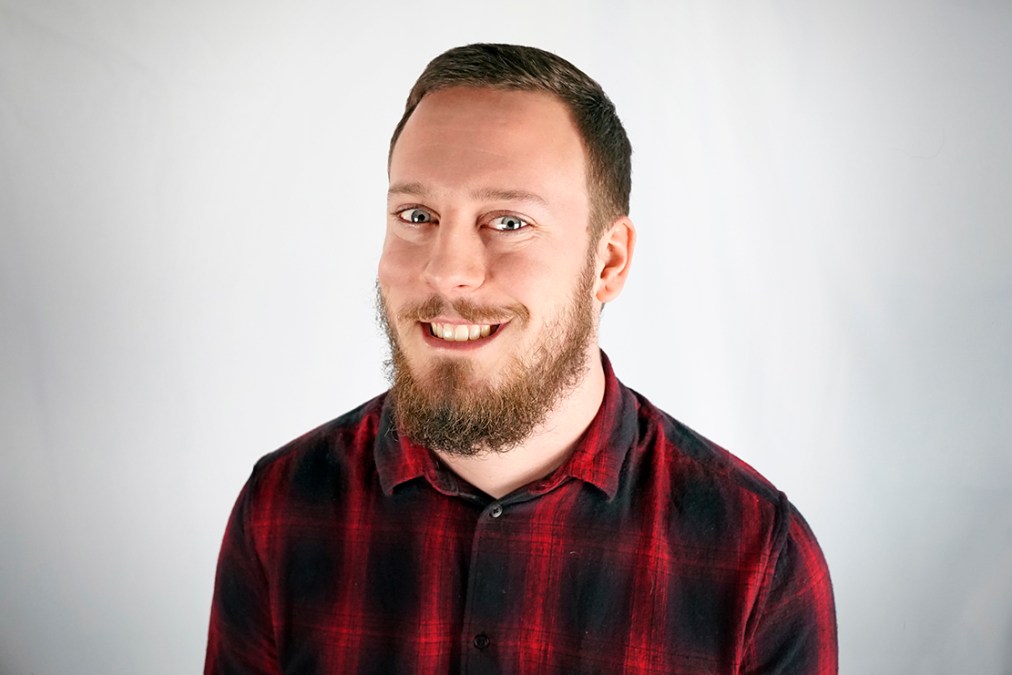 The past few weeks, I’ve been in St. Louis, Missouri, reporting on the news from the Special Session of General Conference, which took place over four days from Feb. 23 to 26.

As many of you know, I am new to the United Methodist Church, and this was my first General Conference ever to attend.

And what a General Conference it was.

The session was called to address the church’s stance on human sexuality and whether the global church would allow LGBTQIA clergy to be ordained and same-sex marriages to be performed in Methodist churches, or if we would retain the Book of Discipline’s current standing on the issue with more robust punishment for those who violate the rules.

This is not a new debate within the church.

United Methodists have been debating the topic of human sexuality since the sentence “The United Methodist Church does not condone the practice of homosexuality and considers this practice incompatible with Christian teaching” was added to the Book of Discipline at the 1972 General Conference in Atlanta.

And so from my bird’s-eye view, way up in the press area of a former NFL stadium, I had the perfect seats to witness all of the debating, amending, name-calling, grieving, anger, resentment, numbness, resistance, tears, and joy at the results of the delegates’ votes.

The Traditional Plan passed. The church’s stance on human sexuality did not change. More restrictions were added, and in the end, people from both sides left St. Louis feeling hurt.

One could argue that any plan that passed out of General Conference, whether it be the One Church Plan, the Simple Plan, or something else, would’ve still caused pain and division in the church. As Bishop Mueller has stated, those divisions were probably already there before, but this General Conference has made them more apparent.

People keep asking me how I’m doing after coming back from General Conference, and every time my answer has been the same; I am exhausted. In more ways than one.

And, surprisingly, with such a heavy topic to cover, I managed to do keep my emotions in check while in St. Louis.

I’m typically not an emotional person, but I grieved and wept when I returned home to Arkansas. Because I was physically, emotionally, and spiritually drained.

Suppressing those feelings and emotions can only be managed for so long before the weight of the situation comes crashing down on top of you.

Many people are feeling the same way right now, and it’s going to take some time for those wounds to be healed.

Take some time to think about General Conference. Don’t push it aside as I did. Don’t wait for those feelings to bubble up and burst out of you because it will hurt even worse if you ignore it.

Continue praying for the United Methodist Church. There are a lot of people who need your prayers right now. We can’t continue the mission of the church if we stop praying for each other.

Rest assured that I will keep praying for all of you.