Rev. Clark has lifetime of preparation for UMFA role 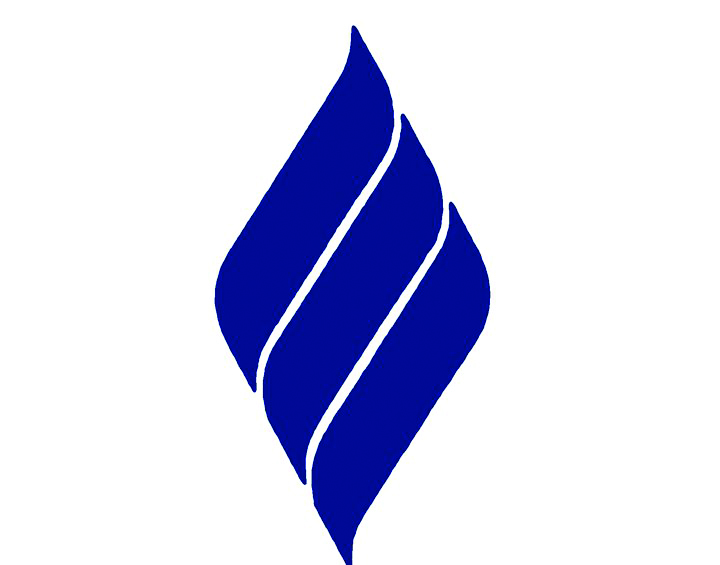 Rev. J. Wayne Clark may have been born in Dallas, Texas, but his true roots are found in the Arkansas United Methodist Church. During his youth in Arkansas, Wayne was very active at First UMC, Malvern, Camp Tanako, and served in youth leadership roles as the President of the Annual Conference his senior year of high school.

While Wayne always felt the United Methodist church would be part of his life, he did not answer his call into ministry until college. His Methodism continued to grow stronger with his time at Methodist schools- Hendrix College and Southern Methodist University (‘SMU’). Through an extended internship at SMU, Wayne served two Methodist churches in the Halifax Circuit of the British Methodist system where he had the opportunity to preach in the same pulpits as John Wesley.

Wayne feels very blessed and honored to serve the Church in this capacity and hopes to see the Foundation grow in every sense of the word. By building on the work of the Foundation’s current staff and the late Jim Argue, Wayne is excited to share the expansive services and ministries of the Foundation with pastors, churches, and laity. “Through this work,” said Wayne, “we hope to see an increase in the number of ministries around the state as we grow and continue our work of making disciples for Jesus Christ and strengthening Arkansas Methodism.”