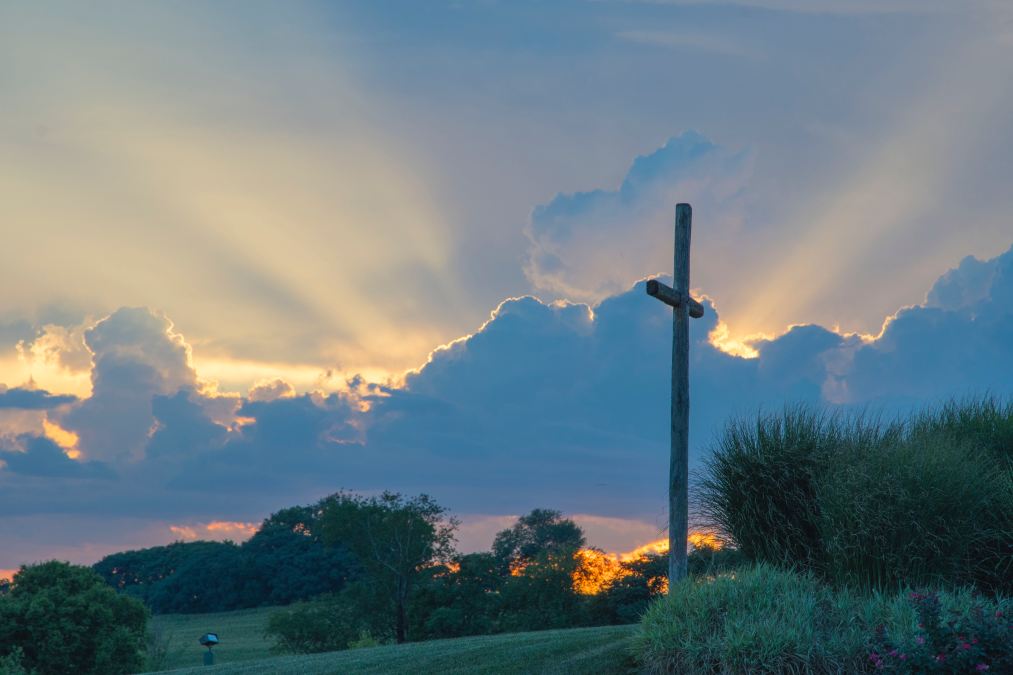 In the fall of 1974, I was a freshman at Hendrix College in Conway. Every Sunday morning, I would put on my three-piece polyester suit and walk to Conway First United Methodist Church. At the time I was not sure I believed in God, but somehow I could not get away from the church. The church had always been a place of grace where I felt welcomed and loved.

In the summer of 1975, I knelt by my bed in the parsonage at Arkadelphia and felt the presence of God. I have heard somewhere that there are three conversions in the life of a Christian. We are converted to Christ, converted to his church, and converted to his cause. I guess I found my way to the church before I found Christ, but the United Methodist Church has always been a place where I experienced grace. After my conversion, I soon felt the call of Christ to his cause. For me, that was the cause of full-time ministry as a pastor in the UMC.

I am now in my 36th year of ministry, and I have to say I have had a wonderful time as a United Methodist Pastor. The grace I experienced as a boy in the church has continued to this day.

In 2012, I had the opportunity to serve my church as a delegate to General Conference. That year, I was assigned to the committee that addressed the issue of human sexuality. It was a remarkable experience to sit in that room with 30 other people from around the world. That experience confirmed three things for me around this controversial issue.

First, even though those 30 delegates were worlds apart in their understanding, we offered grace to one another. It was the same grace that I have encountered throughout my life in the Methodist Church. At the close of the meeting, a young man approached me who was on the liberal side of things. He acknowledged our differences, but also said, “I bet I would enjoy going to your church.” I smiled at him and said, “I would love to have you as a member.”

The final observation was the one which most surprised me. In that 2012 meeting, and in subsequent discussions, I have concluded that we really don’t understand each other very well. Due to our misunderstandings, we sometimes assume the worst of others in our community. We accuse liberals of being amoral and unbiblical. We accuse moderates of being institutionalists who only want to maintain the bureaucracy of the church. We accuse conservatives of being schismatic and homophobic. While this may be true of a small percentage of each of these groups, this is certainly not true of the vast majority of people on all sides of this debate.

Given our differences, I don’t see us being able to resolve our dilemma around human sexuality at our 2019 General Conference. At the end of GC 2019, some will be joyful, and some will be heartbroken no matter which plan or no plan we choose. Here are my hopes for GC 2019.

I hope we can offer each other the grace that I have found so abundantly in the United Methodist Church. Even in our differences, I hope we can see the love of God in each other. I hope we can avoid belittling and demonizing people with whom we disagree and don’t understand.

Finally, I hope we can respect the pain and sorrow that is going to come from whatever we decide in 2019.

No matter what happens, I thank God for the love and grace I have found in the United Methodist Church!