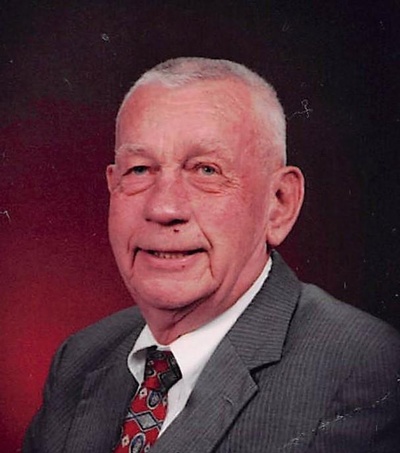 William (also known as W. K., Bill, or “Peepaw” to his grandchildren) was born May 13th, 1929 in Grand Junction, Tennessee. He graduated from the University of Tennessee with a degree in soil science. Upon graduation Mr. Goddard worked for the U.S. Soil Conservation Service (USSCS) in Montana. During the Korean War he was enlisted in the United States Marine Corps. After his service to our country, he rejoined the USSCS working in both Colorado and Tennessee. In 1961 he was hired by the U.S. Forrest Service (USFS). Mr. Goddard served as a soil and water chemist, working out of offices in both Ozark and Russellville, Arkansas. He retired from the U.S. Forrest Service after more than thirty-five years of service. Much of his work involved soils, watershed, and water quality projects in the Ozark and St. Francis National Forests. During this time, Mr. Goddard played a significant role in the opening of Blanchard Caverns in Mountain View, Arkansas.

In addition to his occupational contributions, Mr. Goddard also served the communities where he lived through his work as a member of the United Methodist Church, the Ozark Lions Club (Past President), the Toastmasters, and the North Little Rock Optimist Club.