Home » How Julie got her daughter back and her life

How Julie got her daughter back and her life

On Jan. 11, 2013, Julie Johnson’s daughter, Anna, didn’t come home from daycare. At first, Julie didn’t know where Anna was, but at least she knew who had taken her: the state of Arkansas.

Before long, she began to appreciate why. She and her estranged husband were meth addicts, and their homes were no longer safe.

Eight months later, Julie (whose name and Anna’s were changed for this story) was getting the help she needed, and Anna was back in her custody. On June 6, 2014, their case closed for good. 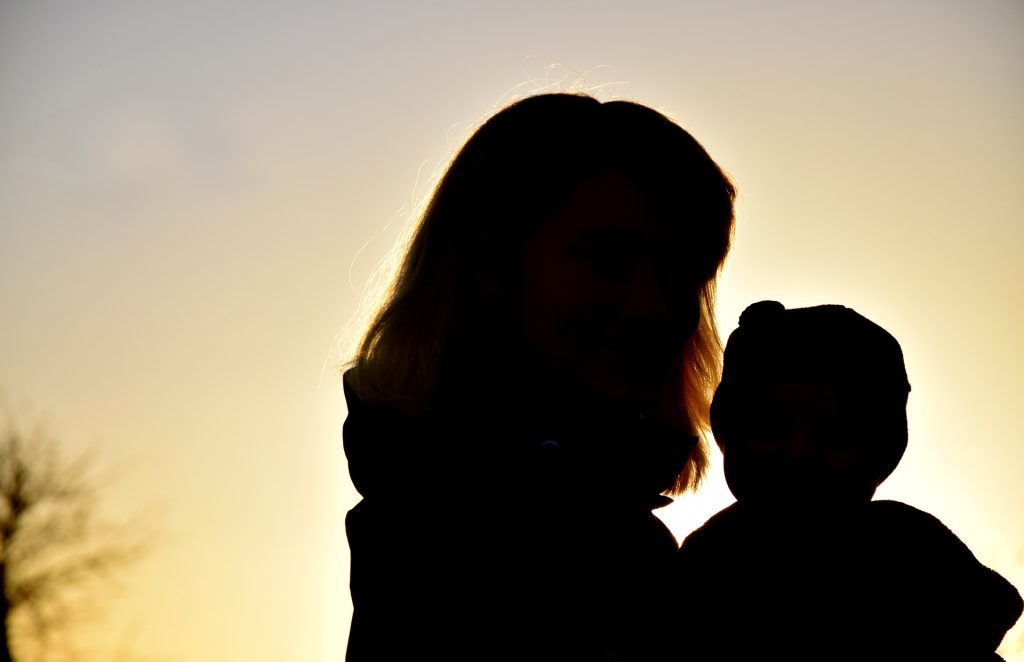 How did Julie get her daughter back and her life? With help from people who cared.

Before losing Anna, Julie and her husband had been traveling a downward path. She’d immigrated from Australia, married, and settled in Mountain Home. They started using methamphetamine. Eventually, they separated, and Anna split time between their homes. There were sessions involving the Department of Human Services. One day, Julie’s husband was doing a drug deal and didn’t pick up Anna from daycare. The owner took her home, DHS was called, and Anna was placed in foster care.

From that point, Julie’s downward path became a spiral. Heartbroken and guilt-ridden, she began using more drugs to ease the pain. Her husband moved away. She slept at his office with other drug addicts, but no one was paying the bills and they couldn’t stay. Eventually, they divorced, and she became involved in an abusive relationship, allowing herself to be beaten almost daily because she thought she deserved it.

Eventually, she sought shelter in Gamma House, which serves homeless women and children in Mountain Home. She was given a voucher to rent a one-bedroom place. Her DHS caseworker, Chuck Hurley, would drive her eight hours round trip to see Anna, who was staying with her foster parents, Nanny and Pop.

They were, she said, “the sweetest people.”

“I was just so thankful, because that’s where Anna began to really shine and feel like she was in a family again, and I just thank them for being the people that they were and for looking after my child when I couldn’t,” she said.

She eventually spent five months at Arkansas CARES, a rehab facility in Little Rock operated by Methodist Family Health for women with small children and for pregnant women. It was a tough program that emphasized accountability. While there, Anna was returned to her on Sept. 19, 2013, a moment that felt “like a part of me was back.” She and the other residents’ children were bused to a nearby school.

Editor’s note: Arkansas Centers for Addictions Research, Education and Services (Arkansas CARES) is one of the programs within Methodist Family Health’s statewide continuum of care helping Arkansas children and families rebuild their lives. Next month, learn how Julie reassembled her family and began a new life because of the gifts and prayers of Arkansas’s United Methodists. You can share your light this season by making a financial gift to Methodist Family Health.