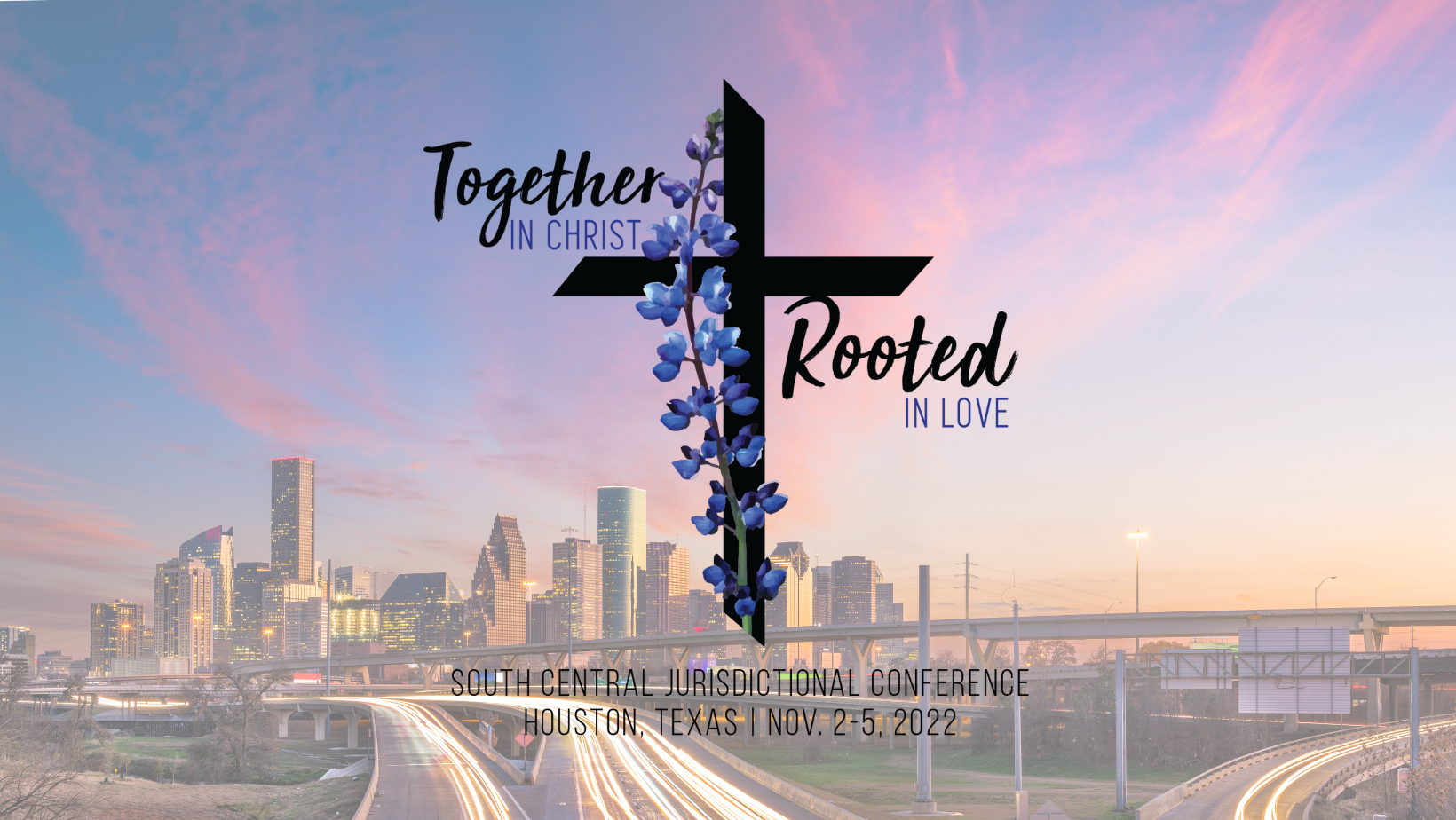 The first official day of the South Central Jurisdiction Conference opened at First United Methodist Church – West campus in Houston, with a press conference for media by Bishop Scott Jones of the Texas Annual Conference.

During the first voting session, the delegation approved the report from the SCJ Episcopacy Committee that allowed to elect three new Bishops (with a total of eight Bishops) and lets Arkansas keep its own Episcopal area intact with its own resident Bishop.

It is speculated that this type of vote has not happened since the 1800s.

With this historic vote also brings forth the first African American female (Rev. Dee Williamston) to be elected in the South Central Jurisdiction and the first Native American (Rev. Dr. David Wilson) in the history of the United Methodist Church.