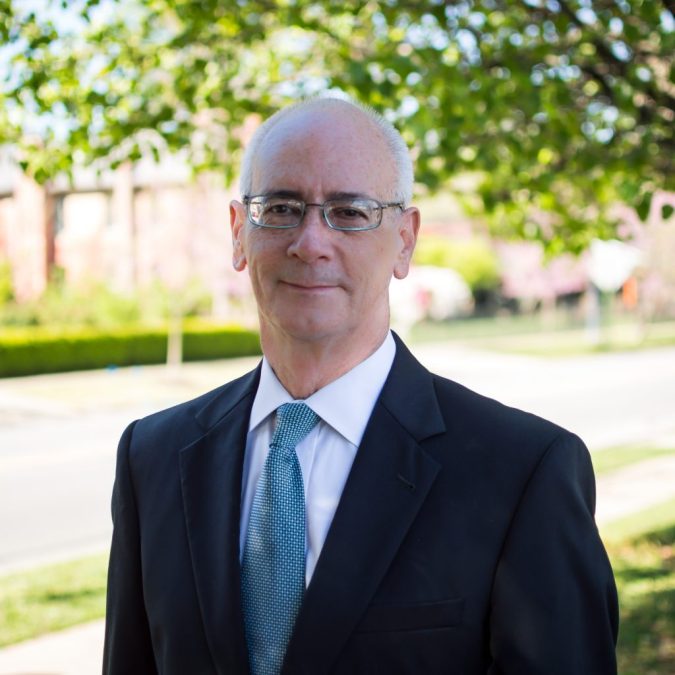 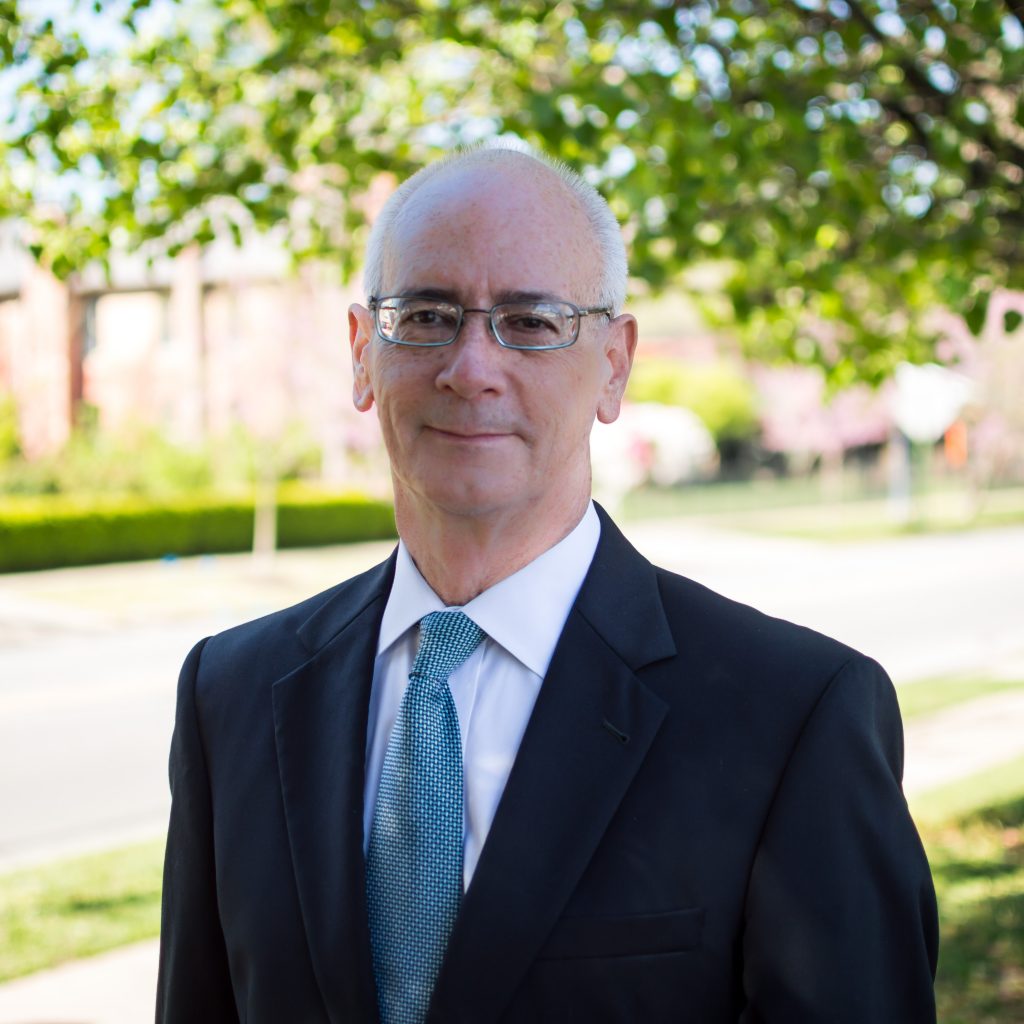 Fellow United Methodists remember the Rev. Dr. William Kurt Boggan as a gifted church leader who was committed to serving God and God’s people. Even in retirement, he continued in pastoral work with some of the most vulnerable communities in Arkansas.

An Arkansas native, Boggan was born on November 27, 1954. He graduated from the University of Arkansas at Little Rock with a B.A. in psychology. He went on to earn both Master of Theology and Doctor of Ministry degrees from Southern Methodist University’s Perkins School of Theology in Dallas.

He was licensed as a pastor in 1976, commissioned as a probationary member in 1978, and ordained a full United Methodist elder in 1983. In what is now the Arkansas Conference, he was appointed pastor to United Methodist churches in Holly Springs, Magnolia, and Mount Ida. He was pastor of Highland Valley United Methodist Church in Little Rock from 1988 to 2007, where he served in co-ministry alongside his loving wife, Rebecca.

Bishop Charles Crutchfield, now retired, appointed Boggan as district superintendent of the Arkansas Conference’s Northeast District, where he oversaw pastors and congregations in the northeastern part of the state and served on the bishop’s cabinet.

“As a cabinet member he was always focused on how we could better serve the entire conference and the Kingdom of God,” Crutchfield remembered. “He had a pastoral heart, the size of which was enlarged by his excellent capability in administrative skill.”

The Rev. Rodney Steele, who served as a district superintendent alongside Boggan, said his colleague brought honesty and humor to the task of making Christian disciples. “He had a great sense of humor that never demeaned or belittled anyone else and was willing to tell stories of his own humorous mistakes,” Steele recalled. “I was always glad to see him and spend time with him.”

In 2012, Boggan took on the challenge of helping United Methodist congregations across the state as the director and lead equipper for the Arkansas Conference’s newly created Center for Vitality. In that role, he worked to train clergy and laity to create vital congregations that make more disciples of Jesus Christ. He then brought those skills to First United Methodist Church in Bentonville.

Even after he officially retired in 2020 after 42 years of service, he still stepped up when needed. Since 2020, he had served as pastor of Quapaw Quarter and Canvas Community United Methodist churches — two Little Rock congregations dedicated to ministry with the homeless and the marginalized.

Current Arkansas Conference Bishop Gary Mueller had known Boggan since their seminary days. “He was an outstanding pastor, creative in reaching new people for Christ and growing churches and deeply committed to those living on the edges —all the while making it about the mission and not himself,” Mueller declared. “His footprint is huge.”

A formal service will be held at 1 p.m. on Friday, July 29 at Highland Valley United Methodist Church in Little Rock, Arkansas. Due to the nature of Boggan’s untimely passing, masks are strongly encouraged. For those unable to attend in person, the service will be streamed online and available on Highland Valley’s Facebook page. An informal reception will follow and will provide an opportunity for those whose lives were changed by Kurt’s ministry to celebrate his life by sharing stories. In “Kurt fashion,” light-hearted and humorous anecdotes are encouraged and welcomed.

In lieu of flowers, please consider a donation to the Rev. Dr. Kurt and Rev. Rebecca Boggan Endowment fund at the General Commission on Archives and History of The United Methodist Church. These funds will go to support future research into the history of United Methodism and programming for the local church

In addition to his wife, Boggan is survived by his daughters Emily and her husband, Dr. André Wineland of Little Rock, and Dr. Ashley Boggan D. of Madison, New Jersey, where she serves as general secretary of The United Methodist Church’s General Commission on Archives and History. He is also survived by his mother, Nedgie Lee Boggan, his brother, Scott Boggan, and his sister, Melaine Apel. Kurt’s beloved grandchildren are West, Graham, Harvey, and Hannah.