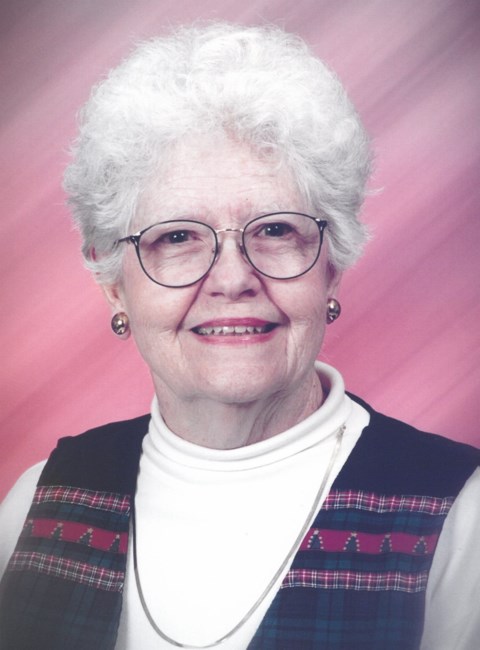 A graduate of East Central State College in Ada, Oklahoma, she was a devoted wife and homemaker. She was a member of Trinity United Methodist Church in Little Rock.

She was preceded in death by her husband, Oscar Laverne Alagood; her daughter, Pamela Taylor; sister, Patricia Willis and a brother, Wendell Bigham.

Entombment will be with her husband at Pinecrest Mausoleum in Alexander, Arkansas. The family wishes to thank the kind caregivers at Nursing and Rehab at Good Shepherd. Memorials may be made to Trinity United Methodist Church, 1101 North Mississippi Street, Little Rock, AR 72207. To sign the online guestbook, click “Add A Memory” at: www.griffinleggetthealeyroth.com