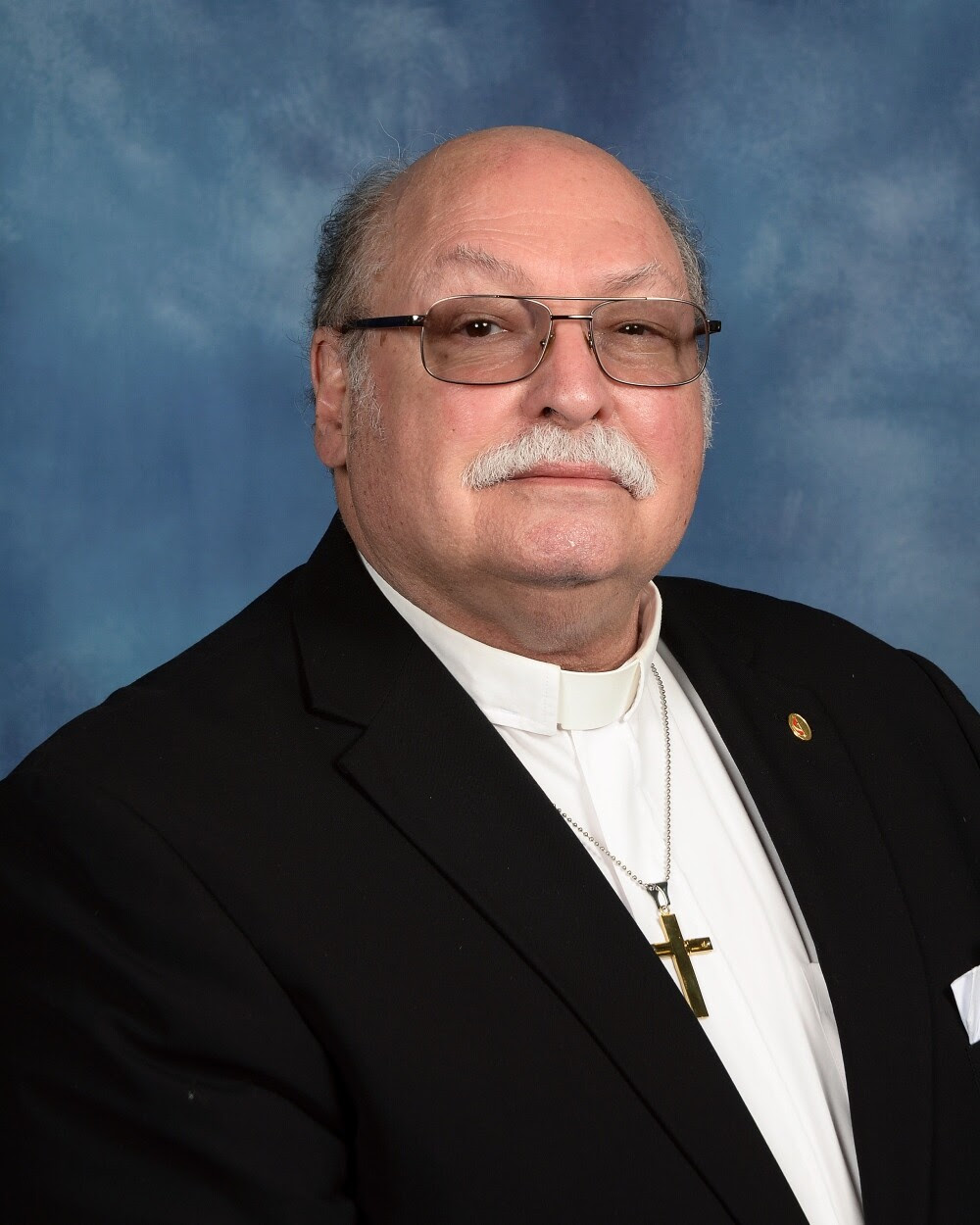 Rev. William (Bill) Watson Ferguson Jr., age 77, of Benton, was born February 15, 1945 in Little Rock, Arkansas to William Watson Ferguson Sr. and Ethel Marie Siefert Ferguson. He passed from this life to be with our Lord Jesus on June 2, 2022 following a 4 year battle with cancer. Bill was in Hospice Care at home at the time of his death.

During his childhood, he was in the Boy Scouts and became an Explorer Scout. He also became a member of the Sons of Confederate Veterans, joining the Robert C. Newton Camp #197 in 1963. Bill had a passion for history and later became a life member. He served his country from Spring 1965 for 9 years in the Arkansas Army National Guard 212th Co. A Signal Corp Rank of Sergeant E5. Bill attended Little Rock University, then El Comino College in California. His Arkansas Law Enforcement Training was at the Police Academy in Camden, Arkansas and he was sworn in February 15, 1980 & served for 5 years.

At the age of 56, Bill changed his life forever turning it over to our Lord to become a minister completing Lay Speaking Class February 2, 2002 and Local Pastors License School May 24, 2002. He then attended Hendrix College and completed his course of study through Perkins School of Theology. Bill is also ordained as a Christian Minister by the Christian National Church. He was the pastor of Traskwood United Methodist Church at the time of his death.

Funeral services will be 10:00 a.m. Monday, June 6 at Ashby Funeral Home with burial to follow at Roselawn Cemetery in Little Rock. Services will be conducted by Rev. Hart Moore, Rev. Tom Crawford, and Randall Freeman of Robert C. Newton Camp #197.

The family would like to thank Arkansas Hospice Care for their compassionate and caring service during this most difficult time.