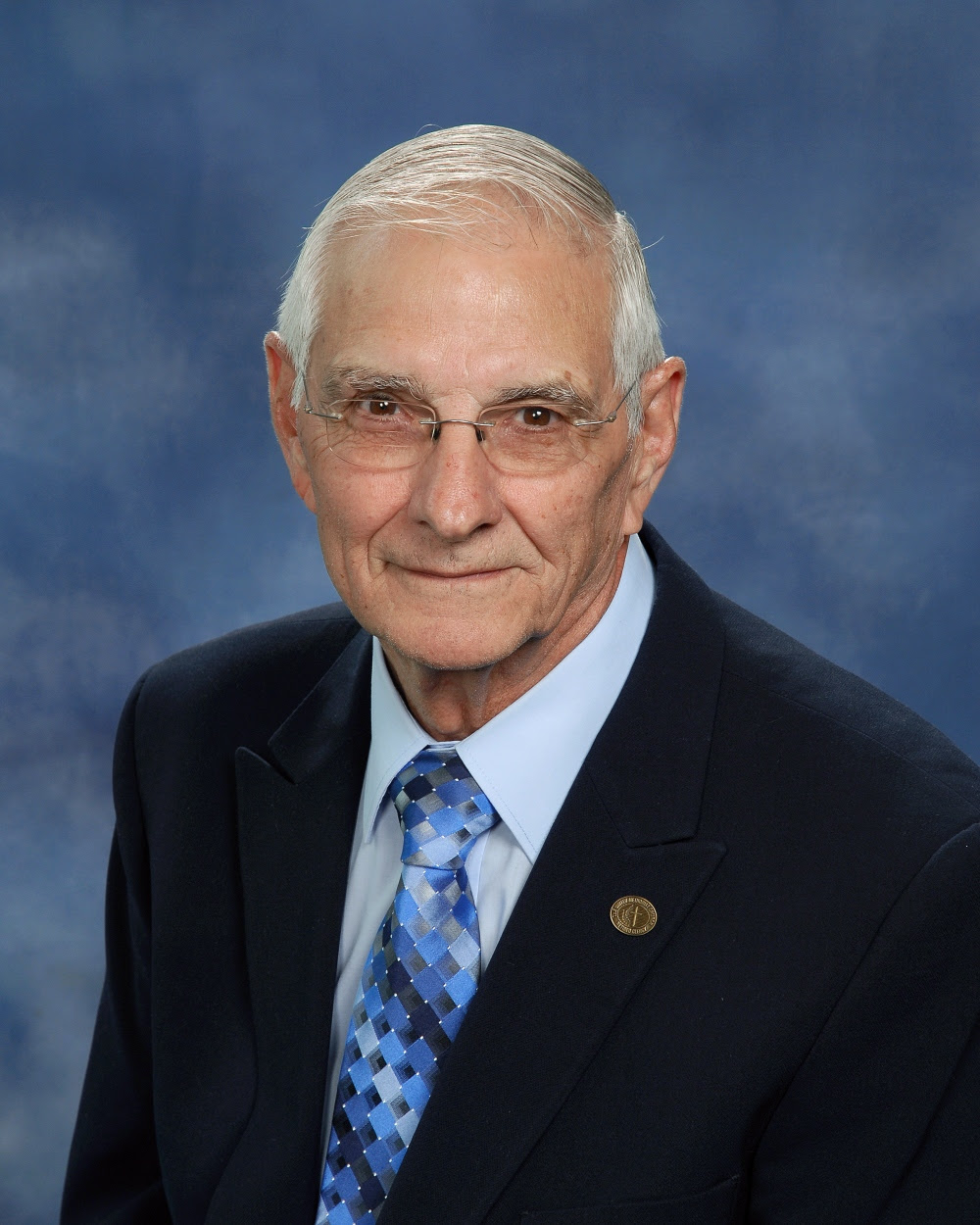 Rev. Andrew Lewis Newbill, who resided in Charleston, Arkansas, passed away Sunday, February 27, 2022, in his home. He was born on April 19, 1941, in Pueblo, Colorado, to the late Andrew A. Newbill and Lucille G. (Monk) Newbill. He was 80 years old. He was preceded in death by his parents and a brother, Gary Newbill.

He served in the United States Navy, was a member of the American Legion in Charleston, and was a retired United Methodist preacher of the Arkansas Conference.

Memorial services will be held at 2:00 pm, Saturday, March 12th at First United Methodist Church in Charleston, Arkansas, with Rev. Claire Caldwell officiating, under the direction of Brotherton Brothers Funeral Home and Flower Shop in Charleston.