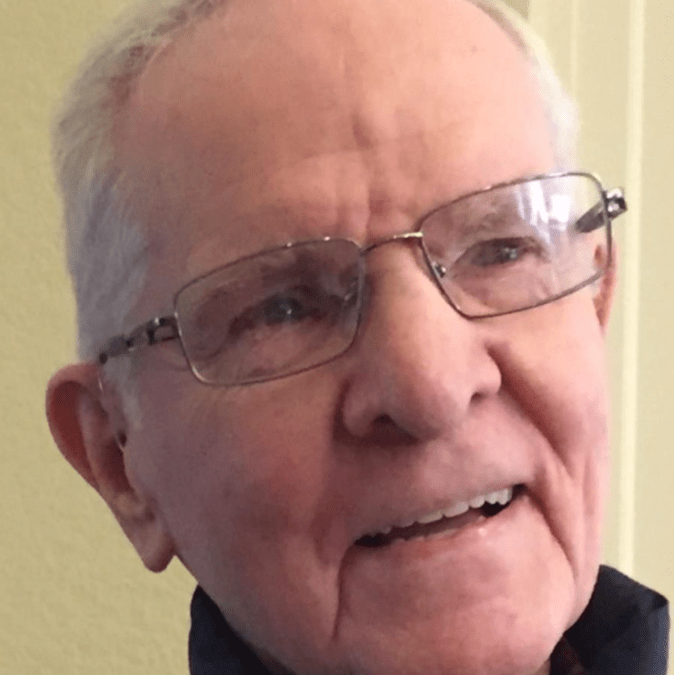 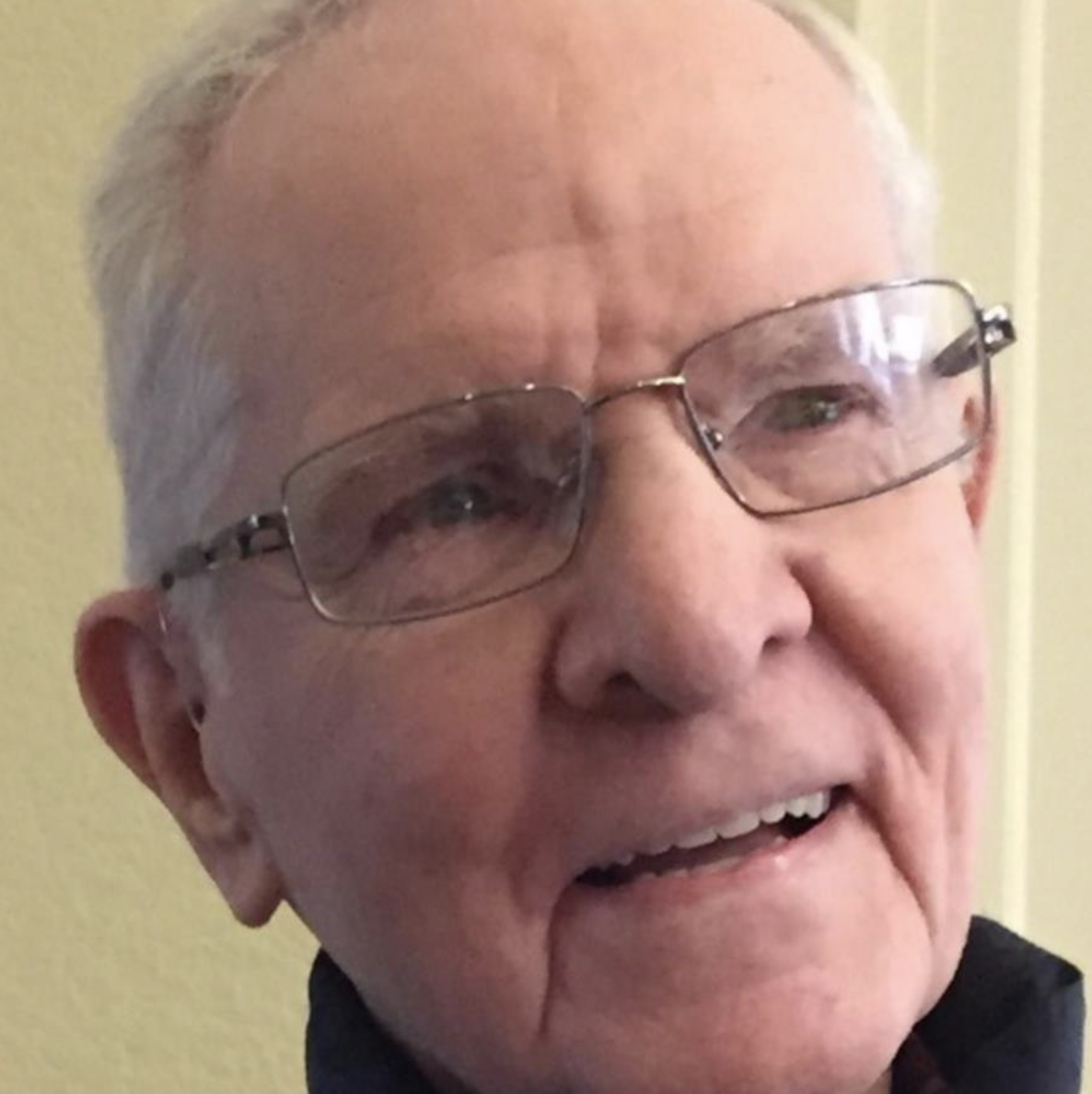 Edward A. Ross, 91, of Fayetteville, passed away on November 30, 2021. He was the husband of Frances Gibson Ross, who he spent his last 19 years with.
Born in Boston, Ed was one of seven children of James and Julia Ross, and is survived by his sister, Ann. Ed spent a lot of his life on the water, serving 24 years in the Navy, attaining the rank of Lieutenant Commander. Thereafter, he attended Boston College, joined the Peace Corps, and served as director of a halfway home in South Boston. Upon retirement, Ed traveled the world, including one trip to Alaska, where he met Frances. The two started dating prompting Ed’s move to Arkansas, where he proposed. They married in 2002.
Ed was a traveler, a learner, a veteran, an avid reader, and an astute historian. He was active in his community and in his church, Central United Methodist in Fayetteville, where he was a member and a part of the Asbury Class. It was there he also participated in Community Meals, Habitat for Humanity, and sang for the Senior Saints.
In addition to his wife, Frances, and sister, Ann, Ed is survived by his two daughters, Lee Ann Ross Berry and Jacqueline Ross McKenna, along with numerous other loved ones and family, including three step-children, Gip Gibson and his wife Kelly, of Tulsa, Kevin Renner and his wife Penny (and late wife, Kim), of Fayetteville, Greg Gibson and his wife Libby, of Fayetteville, and Kelli Gibson James and her husband Tony, of Tulsa. Beyond that, Ed was the grandfather to twelve and great grandfather to four.
A memorial service for Ed will be held on December 30, 2021 at 3:00 p.m. at Fairview Memorial Gardens in Fayetteville under the direction of Nelson-Berna Funeral Home. Memorial donations can be made to Central United Methodist Church in Fayetteville.