Beyond the Tithe: The Importance of Memorial and Honorary Giving 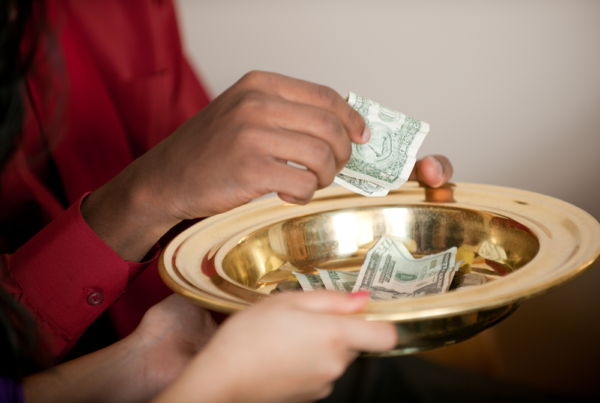 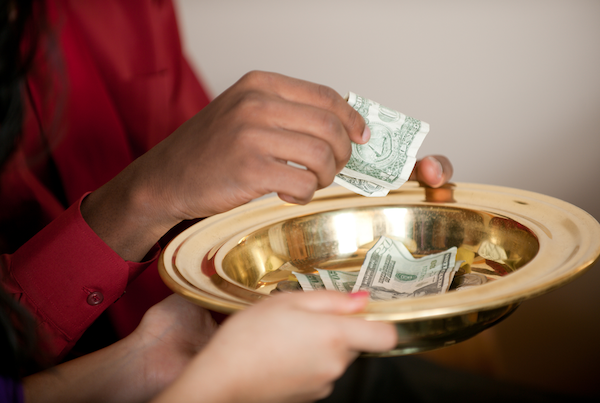 The Biblical model for giving back to God through the church is the tithe, meaning the first 10% of all that God has blessed you with. But beyond the tithe, there are other types of offerings that are important and can be beneficial to the local congregation. This includes memorial and honorary gifts given either in memory of one who has passed away or in honor of one who one who is still alive.

These gifts, if left undesignated, are usually spent on items around the church that typically would not be funded through the regular operating budget – items like new pew Bibles, paraments for the altar, choir robes, technology improvements, etc. If there is a major project that a church is working on – a playground, for example – a church might encourage the congregation to make memorial or honorary gifts designated specifically for that project. People often will give toward a project before they’ll give toward a budget, so this gives them a chance to at least “dip their toe in the water” when it comes to giving. Too often pastors and Finance Committee Chairs have been afraid that if they mention this type of giving, it will take away from budgetary giving or building debt giving. The truth is that in most cases, the opposite is true. Once someone gives to a project and sees what God does for the Kingdom with their gift, it encourages them and spurs them on to further giving.

If you have a person retire from teaching Sunday School after 30 years, for example, what better way to honor them than giving to the church in their name? Other people just don’t realize that this type of giving is an option. Efforts need to be made to put this in front of people: Highlight it in a newsletter, speak about it one Sunday just before the offering, extol its benefits in an All Saints Day sermon, or put together a testimonial video from people who have been honored or family members of one who has been memorialized. The more churches can talk about it, the more people will be aware of it and the more opportunities for ministry can be funded by it.