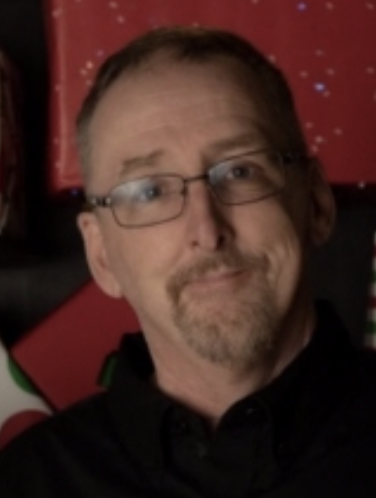 Matt Sutfin, 58, of Piggott, Arkansas, passed away October 7, 2021. He is the brother of Rev. Jason Sutfin (Leachville/Caraway/Manila UMCs).

Matt was a graduate of Piggott High School and attended the University of Arkansas earning a Bachelors in Physical Education. He worked alongside his father for 20 plus years as co-founders of Aerial Bouquets in Piggott, Arkansas. He was known for his tough attitude in work but also for helping any of those who asked for it. He was also the Piggott Mohawks head basketball coach for many years. He took a losing program and turned it around to one of the top teams in the division. Matt was as tough on his players as he was himself and giving up was never an option on and off the court. Later in life, Matt had many health struggles but was a fighter through and through. He loved playing cards, riding his ranger through town, and watching his favorite sports teams. He lived life on his own terms till the end. He was just too stubborn to do otherwise.

Matt was married to Carlyne Bland on December 25, 2007. They had almost 14 good, but tough years together.

More can be found at the Hoggard & Sons Funeral Home website.