Thank You
A Final Word from the Editor 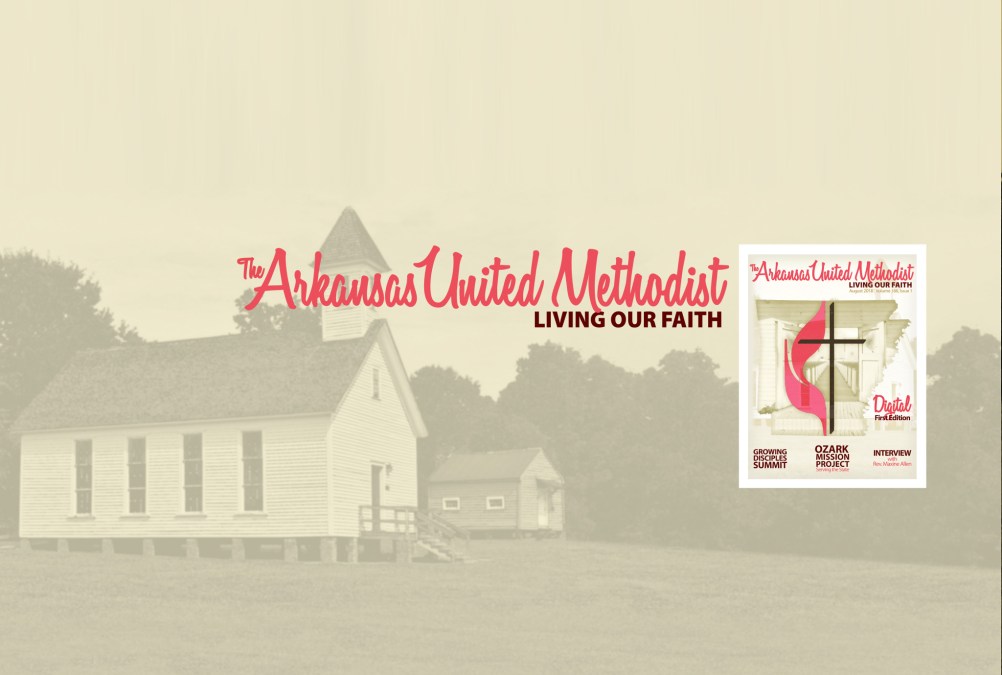 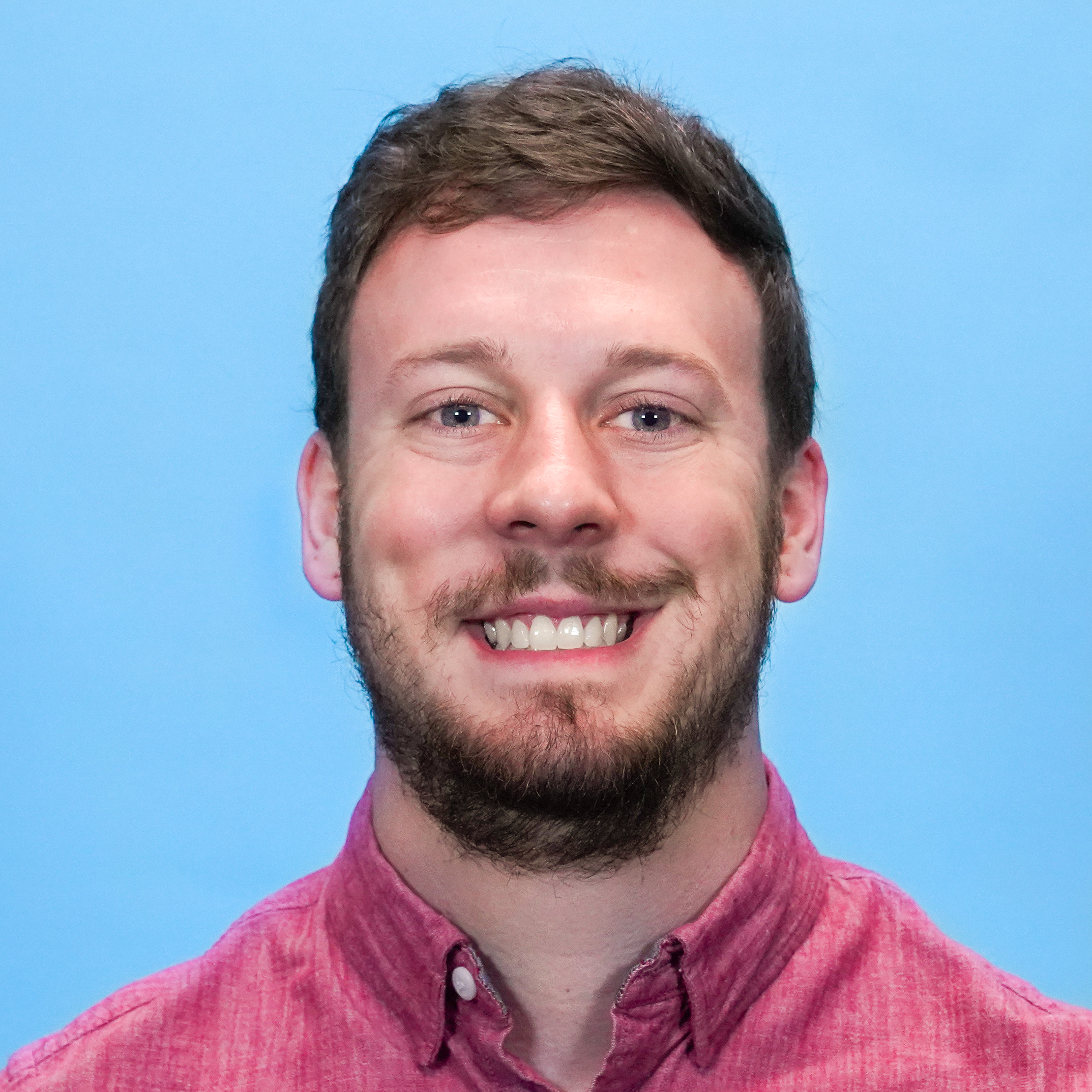 I thought a lot about what I would write for my last From the Editor column.

Yes, you read that correctly, this will be my last time writing a From the Editor column as the Digital Content Editor for the Arkansas Conference. I have found a new career opportunity in Arkansas, and have decided to end my time here at the Conference office in order to pursue a new adventure.

And it’s a bittersweet change because although I’m excited for what my new career has in store for me, I’m also sad that I will be leaving a position that has taught me so much. I’ll also miss working with people who have been so good to me in the three and half years I’ve been here, many of whom have become close friends of mine.

But rather than be sad about all the things that will be coming to an end, I thought I’d use this last editor’s column to talk about the things that have been accomplished in my time here.

When I started writing for the Conference in June 2018, I was tasked with taking over and transforming The Arkansas United Methodist newspaper, a 130-something-year-old publication with a rich history in the state. From the ground up, I, along with the awesome Center for Communication team, transformed the AUM from a print-only newspaper to a digital-first, online magazine, The Arkansas United Methodist: Living Our Faith.

Although, in the beginning, many people questioned the plan to change such a storied publication so drastically, most people came to love and appreciate the new format. And at the first United Methodist Association of Communicators awards event after the redesign, our team took home multiple first place wins for the new AUM magazine, solidifying that our decision to take the AUM into unknown territory was the right one to make.

As your editor these past few years, I have loved getting to know your pastors, your churches, and your mission work. I’ve consistently been impressed with the depth and breadth of work and love that Arkansas United Methodist Churches put into their communities.

My favorite stories to tell were the ones where churches came together with their communities to overcome physical hardships and deep, emotional struggles. Like the volunteers that came together to help people who had lost everything in the historic Arkansas River flood of 2019, or the racial healing that occurred in our congregations in the summer of 2020 after the horrific murder of George Floyd, a black man, by a white police officer in Minneapolis.

These stories were hard to cover, but they were necessary for healing historic wounds and for bringing together United Methodists all over Arkansas for a common cause. It’s stories like these that made us forget about all of the fighting and turmoil surrounding the UMC’s General Conference that weighs heavily on the hearts of many in our church.

My initial From the Editor column in August 2018 was titled “A New Chapter,” and in it, I said that I didn’t want to focus on the fear of the future, but instead, I wanted to focus on three important things: hope, faith and optimism.

Hope that the new format of the AUM will be well received.

Faith that this is the right direction for the publication.

And optimism for the future of not only the “Arkansas United Methodist,” but for the United Methodist Church in general, that the church will remain intact, and continue to create vital congregations that make disciples of Jesus Christ, who make disciples equipped to transform lives, communities and the world.

And although the ball hasn’t moved very many yards down the field since 2018, and we’re all still wondering when General Conference will take place, I think it’s important to continue to remember those three things: hope, faith and optimism.

In my mind, those first two points have been met; the AUM’s new format was well received by many, and I believe this was the right direction for the AUM.

As far as optimism goes, although things have looked rocky for the United Methodist Church for a few years now, and COVID-19 has accelerated those fears even more in the last year, I am still optimistic that the decision that will be made at General Conference on the future of the Church will be the right decision for all parties involved, and the mission of creating disciples for Jesus Christ will continue on.

Thank you to everyone who has written to me, emailed me, called me, or texted me with a story idea over the years. You have helped me in more ways than you realize, and my only regret is that I didn’t have the time to cover every story of vital mission work that came across my desk.

I have no doubt that the Arkansas Conference of the United Methodist Church will continue to be a place where the vital work of making disciples, who make disciples will continue for many, many years to come.

Thank you for allowing me to play a small part in the vital mission work of the ARUMC, and I’m sure I will see many of you again in the future.