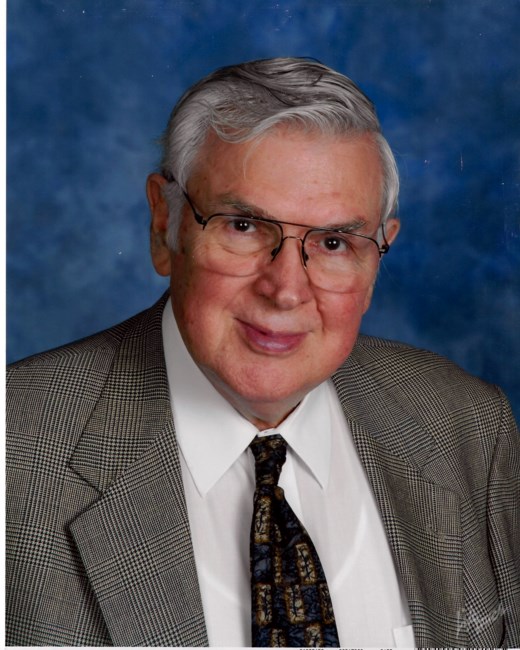 John was called into the ministry at an early age and began his education at Henderson State University in Arkadelphia, where he earned a BSE degree. From there he moved on to Southern Methodist University in Dallas, Texas, earning his Master of Theology degree. After leaving SMU he moved on to St. Paul School of Theology in Kansas City, MO where he earned his Doctor of Ministry degree. John served as pastor and district superintendent to many United Methodist Churches in Arkansas. His first church to pastor was Morning Star United Methodist Church where he is now the Pastor Emeritus. He was also a Delegate to General, Jurisdictional & World conferences of the United Methodist Church. John was a member of the Melting Pot Genealogical Society.

John will be laid to rest in Morning Star Cemetery.

In lieu of flowers, contributions in John’s memory may be made to Morning Star United Methodist Church, 3200 Spring Street, Hot Springs, Arkansas 71901 or to a charity of your choice.

He was a wonderful husband, father and PaPaw and will be dearly missed.

Due to the COVID-19 pandemic, the services will be private with a memorial service held at a future, post-pandemic, date.

Full obituary is available at www.dignitymemorial.com.