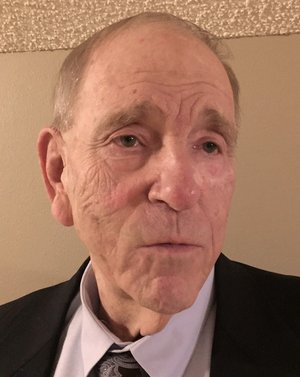 Hardy graduated from University of Arkansas where he and his wife Kathryn met in the Razorback band and traveled during the football championship era from 1964 to 1966. He served in the United States Marine Corps from 1967 to 1969 attaining the rank of Sergeant. Returning to the Dumas Area he owned Pittman-Witherington Oil Company in Dumas and Cleveland County Oil in Rison. He was a past president of Arkansas Oil Marketers Association and past Vice President of the Petroleum Marketer Association of America.

Hardy was member of First United Methodist Church of Dumas. As a lifelong Methodist, Hardy served as a lay speaker and became the local pastor serving at Andrews Chapel, Mount Pleasant “Campground”, Rock Springs and Wilmar congregations. He was a former member of Jaycees, Lions Club, a founding member of Dumas Area Arts Center and board member of the Hot Springs Documentary Film Festival. He loved singing and acting in theater productions in Dumas, Pine Bluff and Little Rock. Former Dumas Man of the Year and Ding Dong Daddy, He also wrote humorous articles for The Canopy trade magazine and annually participated in Tuba Christmas. He was generous, loving and a forgiving spirit who shared his wit and humor at the drop of a hat–even if he had to “drop the hat”.