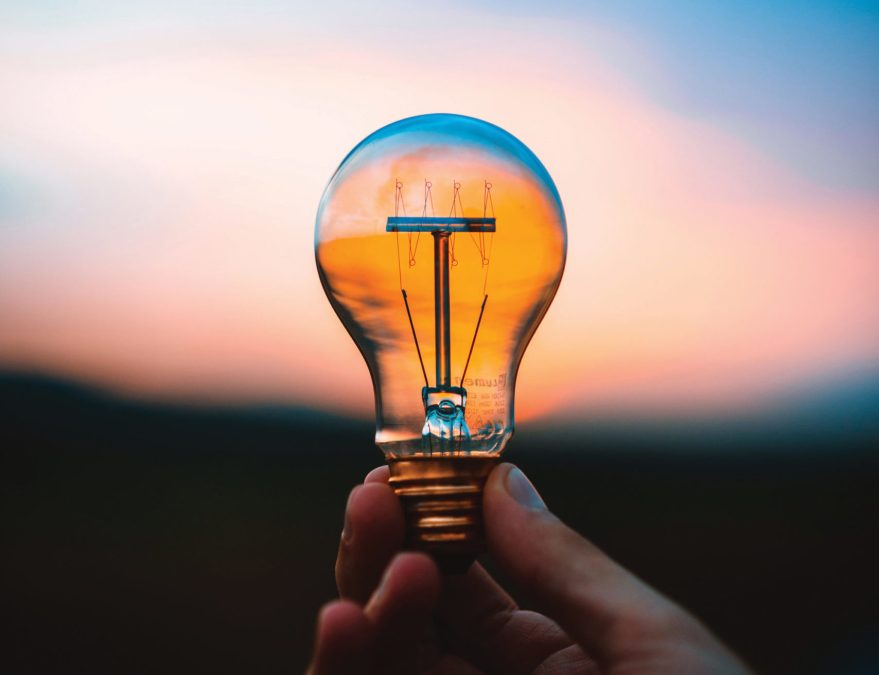 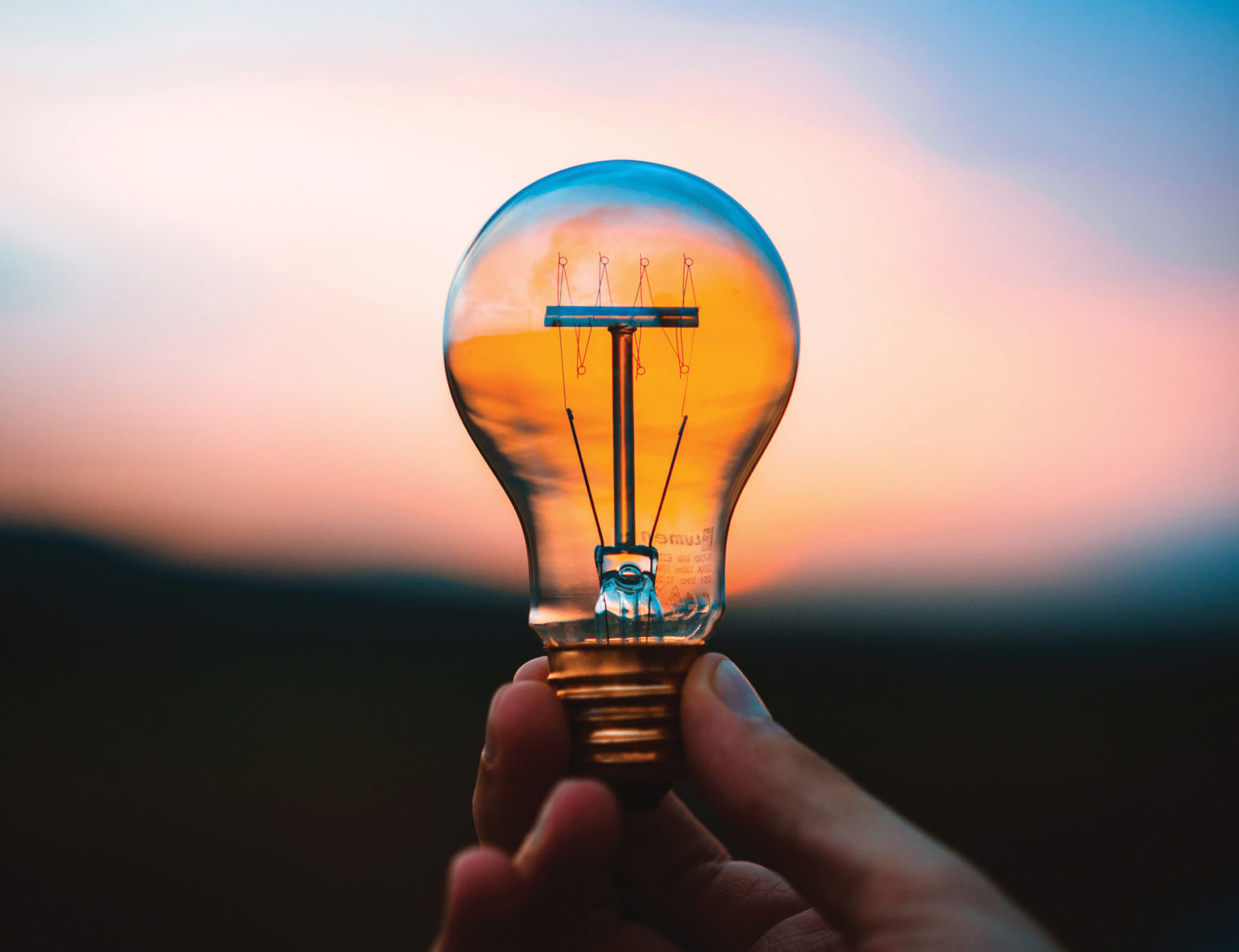 Have you ever prepared for a presentation, planning out your key points, creating a PowerPoint, memorizing your wording exactly, and then the day of the event completely scrap your entire plan and just wing it?

That’s pretty much what I did a few weeks ago. My mom had asked me and my older brother to speak to her class at Crossett High School for career day. It was mostly a “here’s what I did with my life and make sure you go to college, kids!” kind of presentation.

If you know me, you know that speaking in front of large groups of people is by far one of the most uncomfortable things for me to do. After all, that’s why I went into print journalism instead of TV journalism.

But because it was my mom who asked me (and I know better than to say no to a request from my mother) and because I love my job, I agreed to do it.

So I spent the last month — yes, month because I am somebody who overthinks and overprepares for everything — looking back over my portfolio of writing materials and planning out exactly what I was going to say to these kids.

But, as I said at the beginning, the day of the presentation, something happened and I completely scrapped my PowerPoint and my talking points.

I was reminded that I usually do my best writing when I put my fingers to the keyboard and let the words flow out, so I did that with my speech as well.

I still hit all of the points I wanted to, but instead of reading accomplishments off of a script like a robot, I talked to the kids and asked them questions and connected with them in a way that I wouldn’t have been able to with a planned out script.

Many of the kids couldn’t care less about what I had to say, of course, but I could tell that some of them were really hearing me and contemplating my words. And maybe I convinced a few of them to pursue a career in communications!

One of the things I learned about this experience is that you can’t plan for everything, and sometimes you’ll do better by not preparing and just letting things happen as they will.

Our Church is kind of like that now. There are all of these groups working on plans and hammering out legislation and advocating for their causes, in the hopes that their plans will come to fruition and everything they hoped for will work out in the end.

But like with my speech on career day, things don’t always follow a script or a formula. We don’t know what will happen. As much as we plan, we can’t plan for everything.

As the saying goes, “the best-laid plains of mice and men often go awry.”

We’re only a few months away from General Conference 2020 and at the end of it, there will be people who get their way and people who don’t.

I don’t know that the legislation submitted at the beginning of the General Conference will be the same legislation we end with. Everything could change between May 5 -15.

But maybe we’ll be better off if we get away from the planning for a bit, let the Holy Spirit come in and give us hearts of peace and compassion, and just wing it.

I hope and pray that something better and fairer and more compassionate and more loving comes out of it than anything we’ve planned so far.