Out-Preached at the Super Bowl 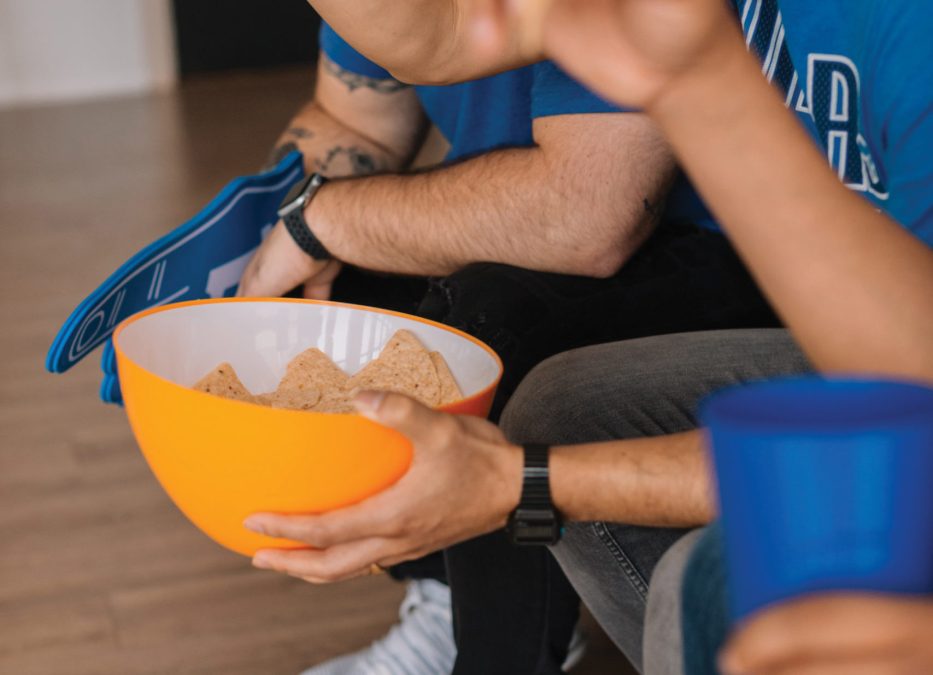 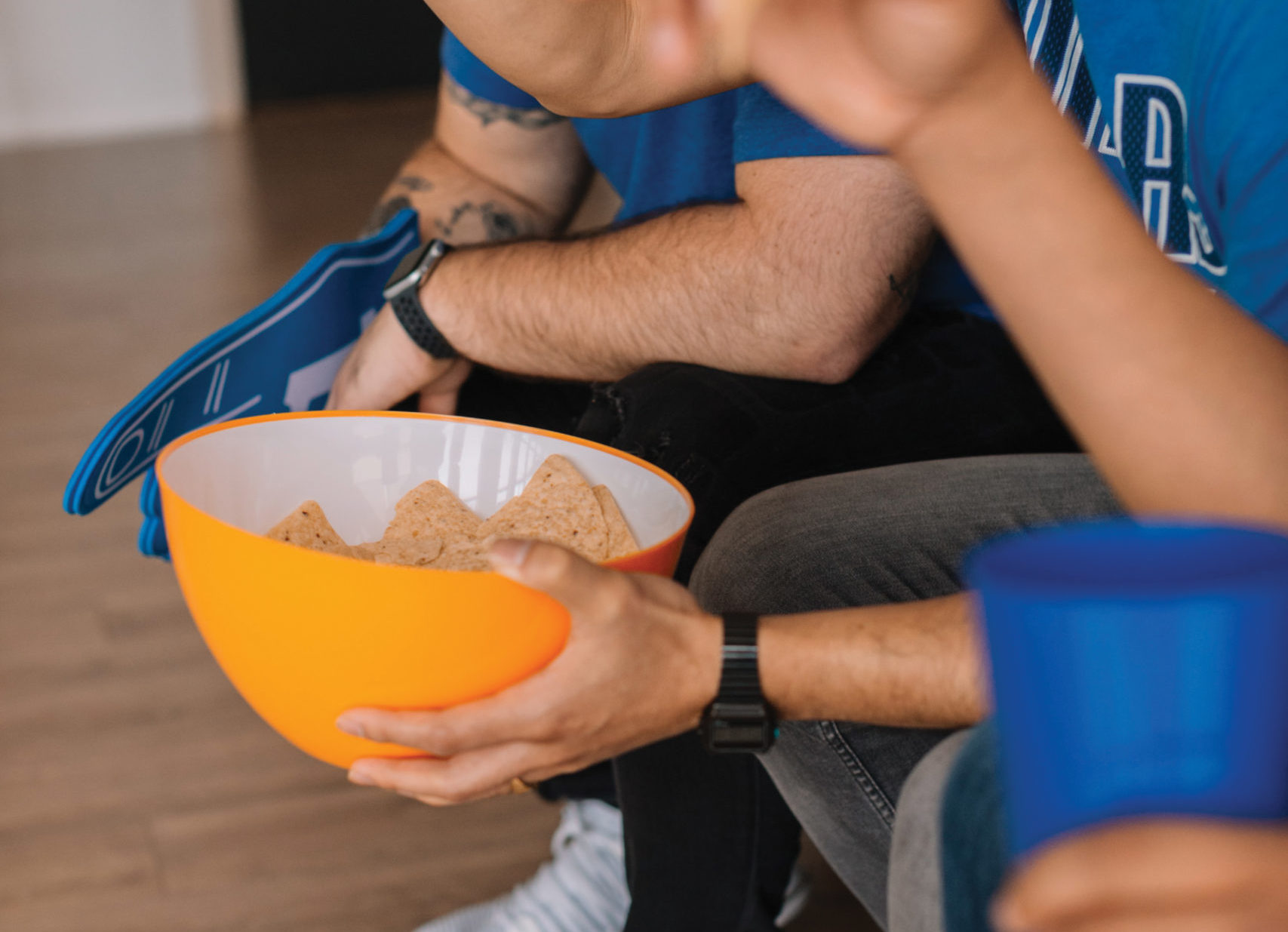 “The ancient Greeks had four words for love.”

That was all I needed to hear to turn my attention away from my Facebook page to the television screen. Like millions of Americans, I was sitting in front of the television with the Super Bowl on, and also like at least some of those millions, I didn’t care about the game. I was participating in a cultural rite. The only joy I had from it was being part of the collective. Well, and the fun of watching the commercials. But I was distracted by a myriad of other things because all of us now carry with us more entertainment in our back pocket than we can process in a lifetime. So I was only half paying attention, until I heard those eight words. Then I looked up, and I was transfixed.

The commercial went on to visually represent philia, storge, eros, and then culminate in agape. Each explanation was accompanied by simple text and compelling images. When the commercial was over, I sat back, moved by the message and defeated by its power. I had, just a couple years before, preached a whole sermon series on those words. And New York Life, an insurance company, had just out preached my weeks of words in 60 seconds.

Then I really began to pay attention. Suddenly I noticed that over the course of the evening, I was hearing sermon after sermon after sermon. Sermons that were calling us to break down our silos and start cooperating (like we saw as Charlie and his Tide appeared in commercials for other products, and in the Proctor and Gamble When We Come Together commercial). Sermons that were inviting us to relish the everyday in new and exciting ways (like in the Groundhog Day Jeep commercial). Sermons that invited us to make room for new and young voices, even as we recognize the talent that comes with age (Cool Ranch Doritos with Lil Nas X and Sam Elliott). And sermons that invited us to quit acting and be who we really are (the Hyundai Sonata Boston ad).

In reflecting on this experience, I brought it into conversation with something I have learned as I have trained in effective online education. We have this myth that people’s attention spans are getting shorter. That is not actually true. In reality, attention spans may actually be getting longer. Want proof? Look at how long movies have become. Or how often people will binge an entire season of a series. What has actually become shorter, though, is the length of time we now have to grab someone’s attention. That is down to just a few seconds. But grab it, hook into a compelling story, and you can hold someone’s attention almost indefinitely.

We have the best story ever told in the Gospels. A powerful witness of love, redemption, and resurrection to new life. It is a story the world is always desperate to hear. But are we grabbing attention as we start to tell it? Or are we using outdated means that then make the story seem unrelatable?

That New York Life commercial caught my attention in eight words and then held it with a simple but beautifully told story. I could learn from that example. The first few seconds of our worship services should be compelling, as should the first few seconds of our sermons. Because then, once we have people’s attention, we have a simply told and beautiful story that can transform the whole world. And it is a story everyone needs to hear.