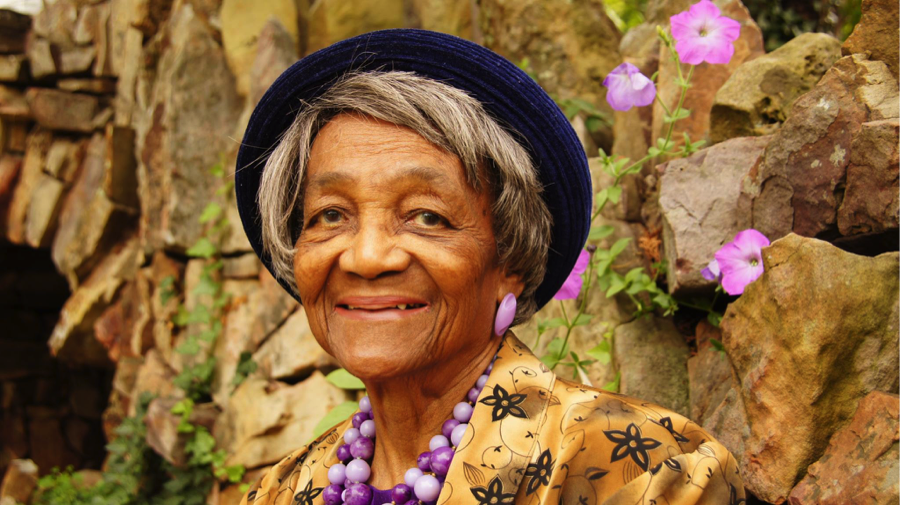 This week, we are recognizing Euba Mae Harris-Winton a lifelong Methodist spiritual leader and guide for many people during her 95 years on earth.

Euba Mae was born on June 26, 1923, to the Rev. Daniel Haven Edward Harris and Martha T. Hill Harris in Cotton Plant, Arkansas. Her father, known as the Rev. D.H.E. Harris to many, was the pastor at Mallalieu Methodist Church in Fort Smith from 1900 to 1907. Strong leadership ran in Harris-Winton’s family, as her father was not only a pastor and a District Superintendent, but also the first black minister to serve on the Board of Trustees of Philander Smith College.

Mallalieu Methodist Church played a significant role in Harris-Winton’s life, and she would return to the church many years later to open the Mallalieu Community Center in 1970, with the mission of strengthening the church’s outreach ministry, with a focus on improving the wellbeing of minority groups and low-income families.

Harris-Winton was the executive director of the Mallalieu Community Center from 1970 to 1997 and was instrumental in helping immigrants from both Cuba and Vietnam during that time adjust to living in the United States.

According to a newspaper article written by Bennie Mae Ware Gunn, printed in the May 2001 issue of The Lincoln Echo (Vol. 8, Issue 12), “Mallalieu Community Center was a multi-cultural center long before the term was commonly used.”

Harris-Winton also worked with people from low-income families to get their college degrees, and helped workers find jobs through the Western Arkansas Employment Development Agency.

Other accomplishments she achieved during her long and impactful life include being the first black delegate elected from the former North Arkansas conference to attend General Conference in 1980; president of the North Arkansas Conference United Methodist Women from 1986-1989; and a 1987-1988 recipient of the Ethel K. Millar Award presented by Hendrix College.

One of her five children, Jonathan D. Keaton, was ordained as a United Methodist bishop in 1996. Bishop Keaton is a retired bishop who served as episcopal leader of the Ohio East, Michigan, and Illinois Areas of The United Methodist Church.

Shortly after her death on March 11, 2019, Sen. John Boozman of Arkansas honored Harris-Winton’s extraordinary life on the floor of the United States Senate Chamber.

Boozman said, “I was honored to know Mrs. Euba and will personally miss her example, kindness, advice, and willingness to help others. She was a rare individual who never stopped fighting to improve the world.”

At the time of her death, Euba was a member of Mission UMC and participated in St. Paul UMC’s United Methodist Women.

Thank you, Euba Mae Harris-Winton, for your dedication to improving the lives of those who need our help the most.