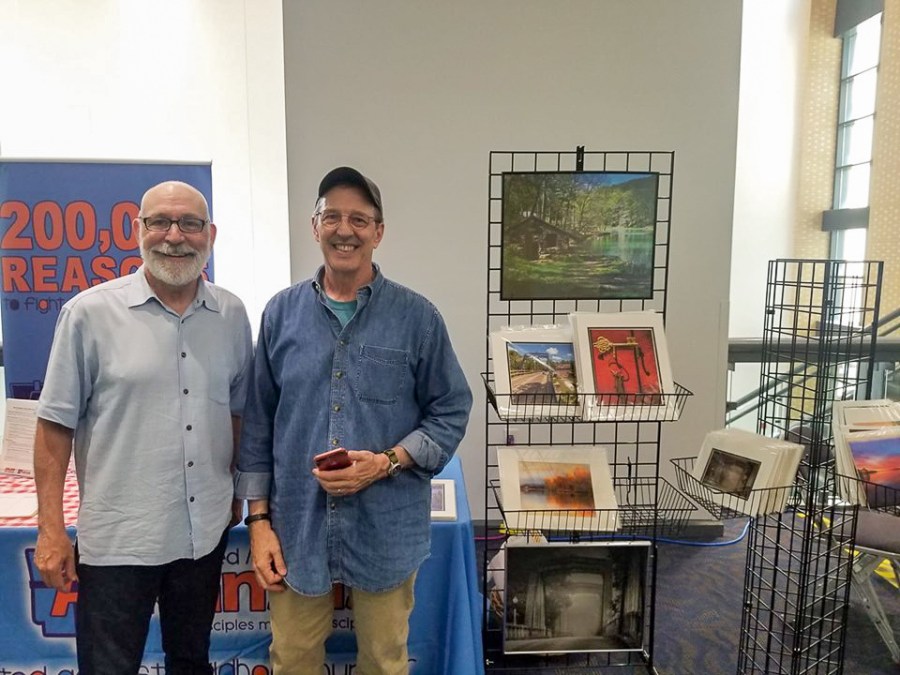 The Revs. Rodney Steele and Stephen Coburn are more than just clergy members who serve the Arkansas Annual Conference office as District Superintendents; they’re also skilled photographers who capture the beauty of nature and God’s creation in stunning still images.

But recently, the two decided to put their photo skills to good use, and have been holding photo exhibitions in Rogers, Arkansas, raising money for various causes through the sale of their prints.

One of their big projects has been raising money for 200,000 Reasons, a ministry of the Arkansas Annual Conference dedicated to reducing and eventually ending the number of hungry children in Arkansas.

Coburn has so far held three shows at Hark and Herald Co. in downtown Rogers. Through these three shows, he has been able to raise about $2,500 for 200,000 Reasons.

At this year’s Annual Conference, Steele and Coburn setup a booth where they sold prints of their photos as well as signed the photos for those who wanted them to be autographed.

The money raised for 200,000 Reasons will be used to provide meals for hungry children in Arkansas.

Steele has also used his breathtaking photos of Arkansas landscapes and U.S. National Park scenes to gather donations for 200,000 Reasons, but he is also raising money for a passion project that is close to his heart.

Coburn’s next show will be from 5:30 to 8:30 p.m. on Sept. 27 at the Arkansas United Methodist Foundation Building in Little Rock, Arkansas. Steele will be showcasing his work the weekend of Nov. 15 at Hark and Herald Co. in Rogers, Arkansas.

You can check out some of Coburn and Steele’s work below. Click on an image to zoom in. 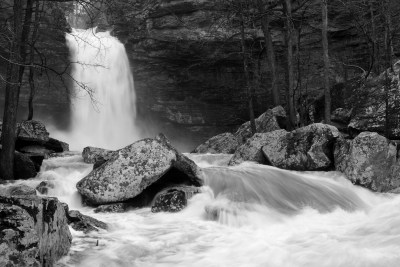 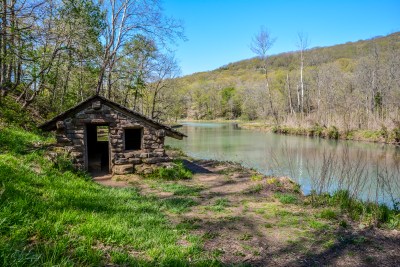 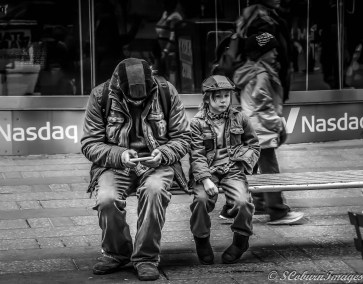 A man and a young boy sit on a city bench at Times Square in New York City. Photo by Stephen Coburn 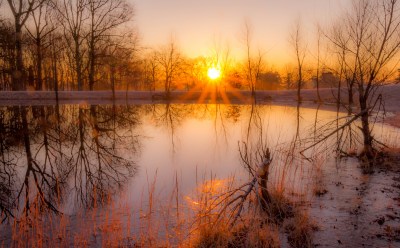 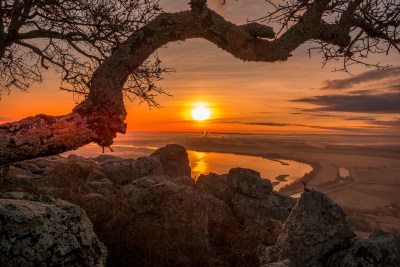 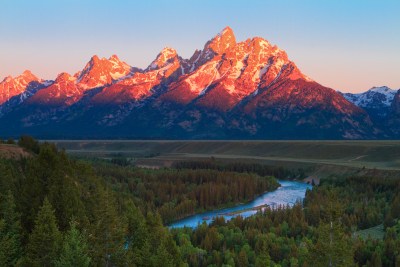 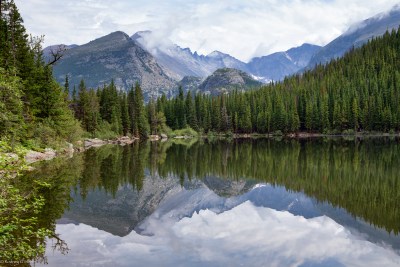 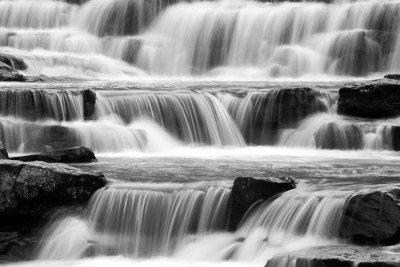 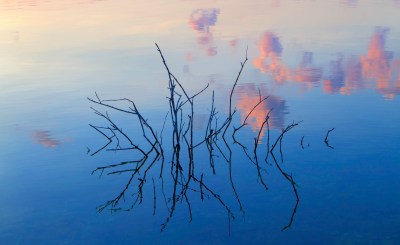 Reflection of sticks on Lake Norfork. Photo by Rodney Steele