One planet, one chance to get it right 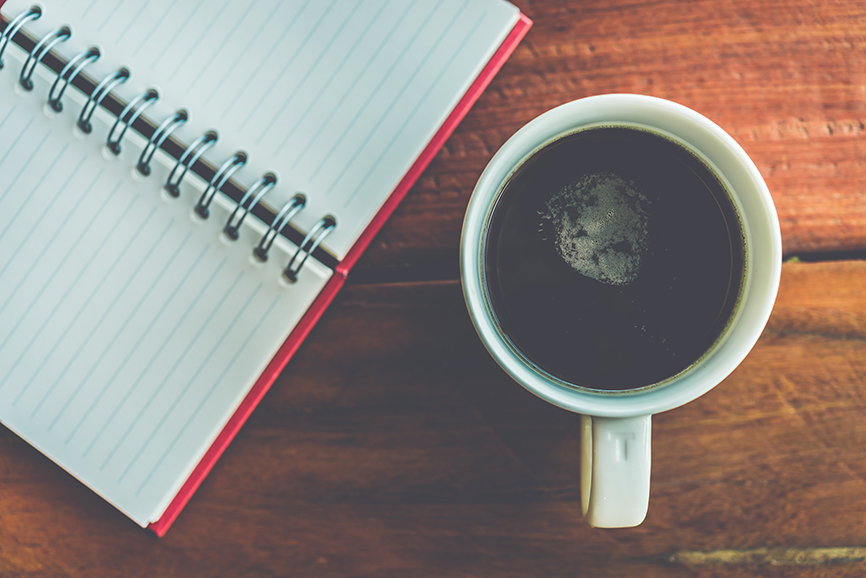 I’ve been thinking a lot about our planet lately.

Not in a spacey kind of way, imagining the stars and planets and the endless wonder of the cosmos (although, that is something that takes up a lot of room in my brain as well).

When I think about the planet these days, it’s usually out of concern.

That’s likely because my wife and I are right in the middle of watching a new Netflix series called Our Planet. It’s a nature documentary, where each episode explores a different region and planetary environment, like jungles, deserts, or the ocean. But in addition to the usual facts about the animals and plant life that reside in these vastly different parts of the world, each episode also makes a point to show how quickly these places are changing; and not for the better.

Whether it’s the critically endangered species that are leaving us faster than we can save them or the climate that’s changing too quickly for plants, animals and even insects to adapt, one fact is unavoidable: our planet is dying, and it’s mostly our fault.

We are failing at being good stewards of the Earth.

Stewardship is actually something that’s deeply rooted in our Christian faith.

When God created Adam, one of the first things He entrusted to him was working and caring for the Garden of Eden (Genesis 2:15).

And why wouldn’t He? God was pleased with His creation. He wanted to make sure it was well tended. If you recall, the Bible mentions that when God created something, he took a second to step back, see what He had done, and remark that it was “good.”

God created everything to work together perfectly and mysteriously.

And one of the first things humankind chose to do was ruin it.

Recently, my wife and I have been trying to find ways that we can be better stewards of the Earth and slow down – perhaps even reverse – some of the long-lasting damage that we’ve done to our world.

When we moved to Central Arkansas, we were happy to see that Little Rock already had a residential recycling program. That made it easy for us to recycle our plastic and cardboard waste rather than sending it to the landfill.

We’ve also recently gotten into composting our food waste; it’s like recycling but with more science and more smells!

When we’re out shopping for home goods, we try to buy products that are organic, free from harmful chemicals, made from recycled material or can be easily recycled after we’ve used it.

These are small things, but they make a big difference when it comes to protecting the planet.

I recently read an article from The New York Times that made my heart sink. It was a new 1,500-page report from the United Nations that said more than 1 million species of plants and animals are in danger of extinction unless we do something about it now.

I’m doing all that I can to make sure that doesn’t happen. I’m praying that people who have the power to make the changes we need to save the planet take heed and do the tough work that needs to be done.

I encourage you all to pray for our planet and do your own research into ways to protect it.

We only have one planet. Let’s make it count by caring for the creation entrusted to us.