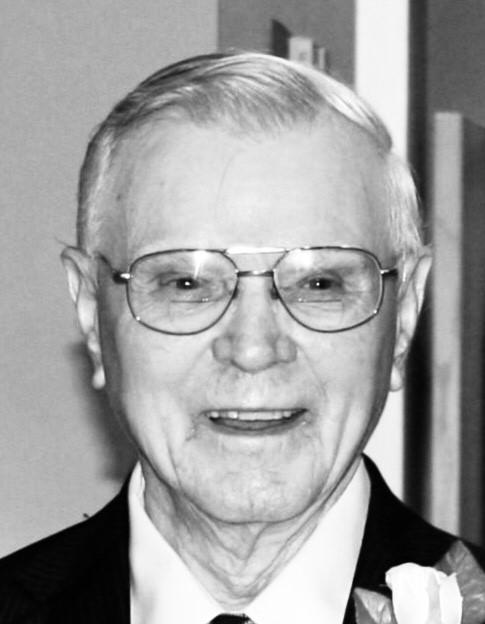 The Rev. William Payne “Dub” Fiser, 94, departed this earthly life on Saturday, May 18, 2019 in Little Rock under the care of Hospice.

Dub was born July 31, 1924 in Sweet Home, Pulaski County, Arkansas to Robert Payne Fiser and Mable Esther Dixon Fiser. During his senior year at Fuller High School Japan bombed Pearl Harbor and the United States declared war. Dub enlisted in the Army Air Corp in the summer of 1942 after his 18th birthday and was trained first as an aircraft mechanic and then as a Cadet for pilot training. He completed training as a B-24 pilot and was then moved to B-29’s. He was stationed in El Paso, Texas and was standing outside on the flight line early one morning in July 1945 when he saw a huge flash in the Northern sky, the first test of an atomic bomb.

After the war he returned to Sweet Home and tried farming with his father but the boll weevils destroyed their crops two years in a row so he sought other work. He married Golma Irene Daniel on Dec 18, 1948 and they eloped to Benton. He went to work for his uncle Paul Dixon and Harold Balios at Dixon Dairy where he started with delivering milk and then graduated to working in the business office. He had a religious conversion and was called to become a Methodist Minister, attending college at what is now UALR while continuing to work at Dixon Dairy including loading milk trucks at 4 AM. Golma and Dub’s only child, William Payne Fiser, Jr., was born February 18, 1953. Dub attended seminary at SMU Perkins School of Theology in a nontraditional pathway going to summer school for 6 years which meant moving to Dallas every summer. Dub officially became Reverend Fiser in 1958 and was fully ordained in 1964.

A visitation will be held on Thursday, May 23, 2019 from 5:30 PM until 7:30 PM at Roller-Chenal Funeral home on Chenal Parkway. The funeral service and burial will be held on Friday, May 24, 2019 at 10:00 AM at Primrose United Methodist Church on Dixon Road. Pallbearers will be Cole Fiser, Spencer Klotzman, David Fiser, Lance Schmidt, Brad Daniel, Austin Calhoun, John Wayne Daniel (honorary), John Scott Daniel (honorary), Harold Balios (honorary), and Drew Illing (honorary). In lieu of flowers, the family requests memorials be made to Primrose United Methodist Church or the Primrose Cemetery Association.