What can the new year bring? 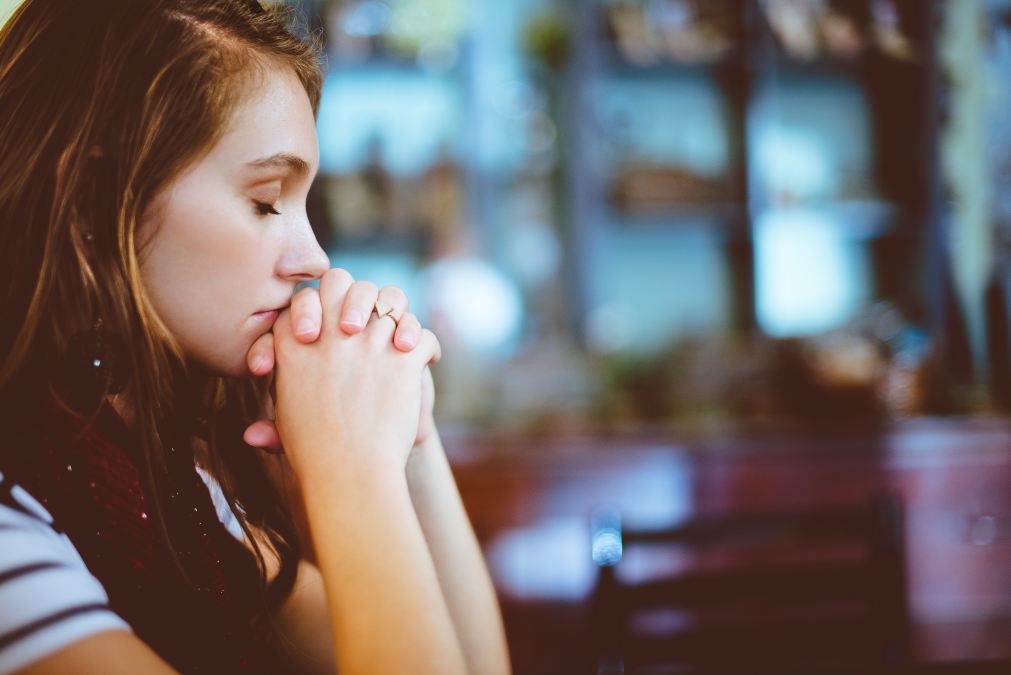 As I write this, I am finishing a day of reflecting on 2018 and planning for 2019. I have had enough experience to know that some of my plans will come to naught, but some will flourish and bear fruit. So I set goals and plan, holding loosely to my dreams and making room for what God dreams for me.

It never dawned on me that all that could end — not even six years ago when Bishop Scott Jones announced that the United Methodist Church no longer existed and he and some “others” were working on a plan to dissolve the church. You see, everything that is good in me, and everything that I value, is somehow connected to the United Methodist Church in all our complexity and imperfection. We mediate the grace of God to each other and the world. We have the opportunity through our call to serve the least, last and lost in Jesus’ name. And we are invited to live a higher, holier life; a life set apart for sacrifice and service guided by the very mind of Christ.

I have no doubt that many of my brothers and sisters who read this will be disappointed by my refusal to choose a side or endorse a plan. Frankly, none of the plans, as they are, capture my imagination of the future God is bringing to the church. As one scholar recently commented, the Traditional Plan represents a 19th Century solution to a 21st Century problem. And in much the same way, the One Church Plan is a 20th Century solution to a 21st Century dilemma. I am prayerfully preparing for God to bring us a 21st Century witness in the midst of this divisive 21st Century conference because I believe in a higher unity that comes through our baptism into Christ and reveals the One Lord God and Father of us all.

I hope that God will deliver the General Conference from Robert’s Rules of Order, and we will truly conference together as disciples of Jesus Christ. My deepest desire is that the Holy Spirit will show up, and we delegates will be led home by another way—a way that is not currently available in any piece of legislation but one that will emerge as we worship together. My fondest vision is that Jesus will come, and we will finally know what Jesus would do and have the courage to do it ourselves.

These are my prayers even as I plan to be a member of and minister in the United Methodist Church before and after the called session. For as Isaiah foretold it, “Forget what happened long ago! Don’t think about the past. I am creating something new. There it is! Do you see it? I have put roads in deserts, streams in thirsty lands.” (Isaiah 43: 18-19 CEV)

And so it goes, with my planning: make it yours, oh God. Amen.