We won’t be left in the dust 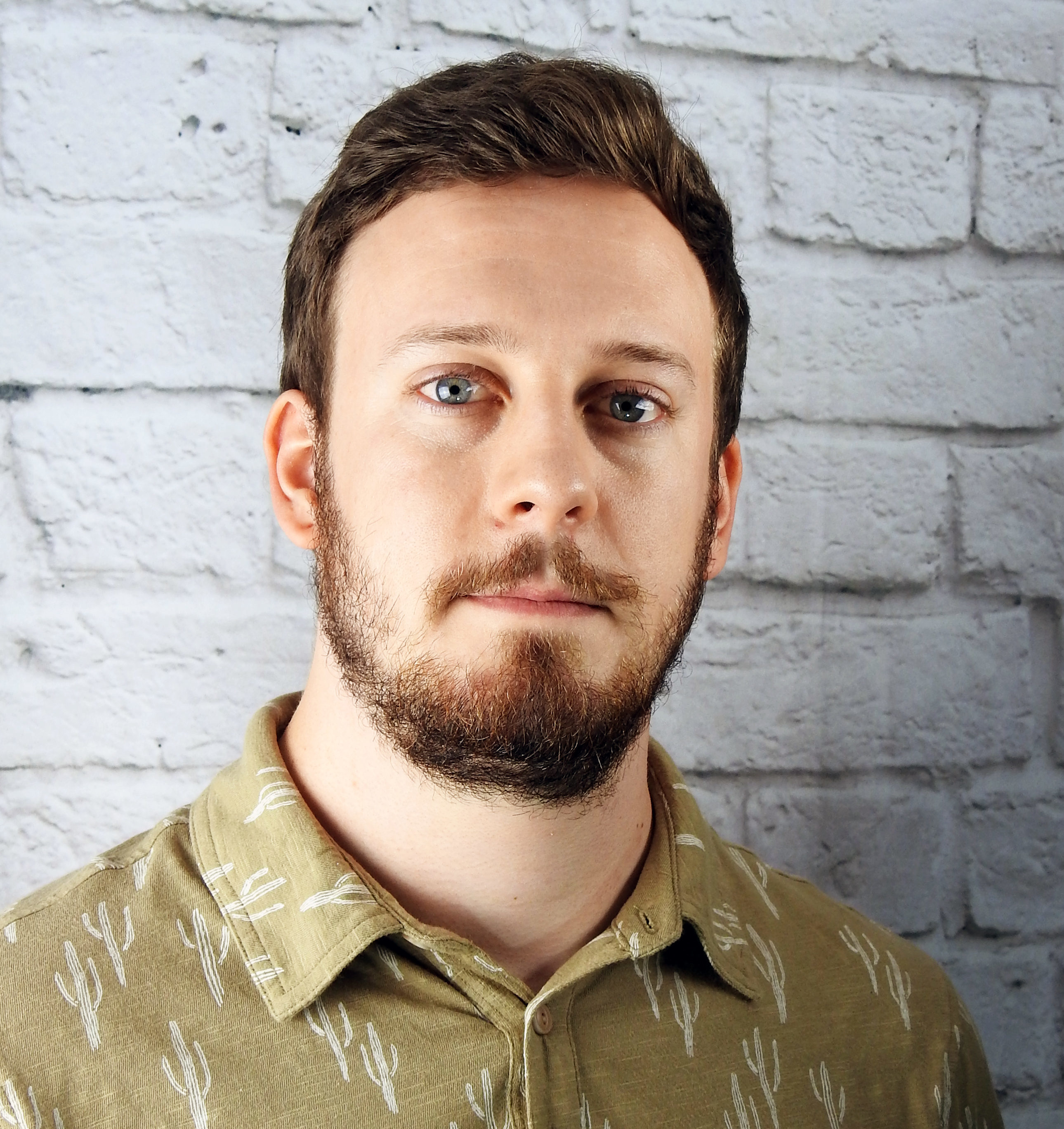 The six months that I’ve spent working for the Arkansas Conference have felt like an entire year.

Not because my team and I have been slacking off, merely coasting through the summer months into the fall; it’s quite the opposite.

Since taking over this position in mid-June, the Arkansas Conference has undergone a lot of change and growth.

In early August, our team, led by Hendrix College senior Jacob Turner, gave the arumc.org website a much-needed facelift; updating the design of the site as well as making it mobile-friendly for the thousands of people who now access Conference information on their phones rather than their computers.

As you might have already assumed, this was my favorite thing we accomplished this year.

Journalism is my passion.

It’s why I chose to spend four years of college at Arkansas State University learning the tools of the trade, and it’s why I spent the limited free time I had working for the school’s newspaper, The Herald.

Running a publication isn’t the easiest task to take on these days. Not only has certain inflammatory rhetoric made it harder than ever to gain the public’s trust, but with the advancement of the internet — and the rate at which information travels in the modern age — it’s difficult to gain people’s attention as well.

With information so freely accessed and readily available at the click of a button, it’s no wonder why many well-established publications have had to rethink the way they disperse information to the public.

You can even see this change in many of the publications here in the Natural State.

The Arkansas Times, the most well-known free alt-weekly in the state, recently switched its publication strategy to focus on digital journalism, ending its longtime weekly printing schedule and changing to a monthly publication.

Even the Arkansas Democrat-Gazette has undergone significant changes this past year, upgrading its website to be easier to read on mobile devices and focusing its sales tactics on special deals for digital-only subscriptions.

And just this month, Arkansas Life — which has been free since its launch in 2008 — is asking people to pay for subscriptions or else the print version will cease to exist.

I say all this to make the point that journalism is not dying; far from it, it has evolved with the technology of the times and figured out new ways to reach the most people with the most accurate information available.

The Arkansas United Methodist — although operating on a much smaller scale with a more specific audience than other publications in the state — is right there with the others.

We won’t be left in the dust when it comes to getting you the information you need, because we understand that unless you evolve with the changing world, you’ll never grow your audience.

We’re excited this month to be moving our digital publication of the AUM to a new platform: Issuu.

With this new platform, you’ll still have access to the full publication on your desktop computer, but when you’re on your phone or tablet, the stories will fit your screen perfectly for easy reading.

No more pinching and zooming to read the text.

This new digital platform is just the next step toward meeting our goal of providing you the resources you need and sharing stories of the good work being done in our Conference every day.