This summer, Camp Tanako celebrated its 70-year anniversary. Over the years, the camp has meant many things to many different people, but the overall feeling toward the camp has held consistent throughout generations of campers: a place where people can grow in their faith by experiencing the beauty of God in nature. We’ve gathered some of the fond memories from past campers — and current camp deans — along with pictures from the past to attempt to capture what this camp means to so many United Methodists. All photos courtesy of the Rev. Hammett Evans. 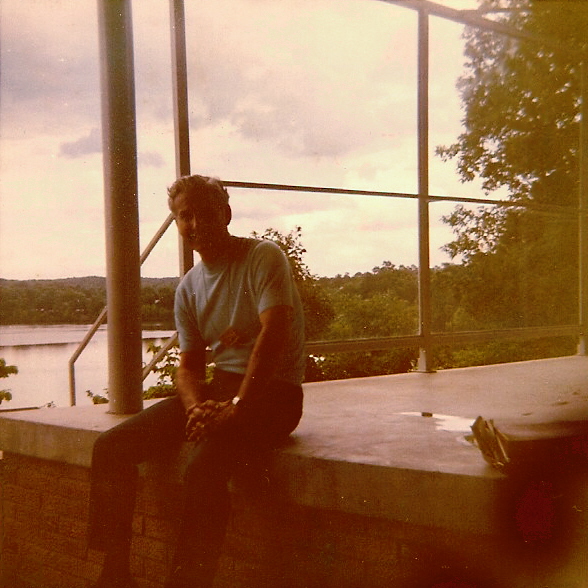 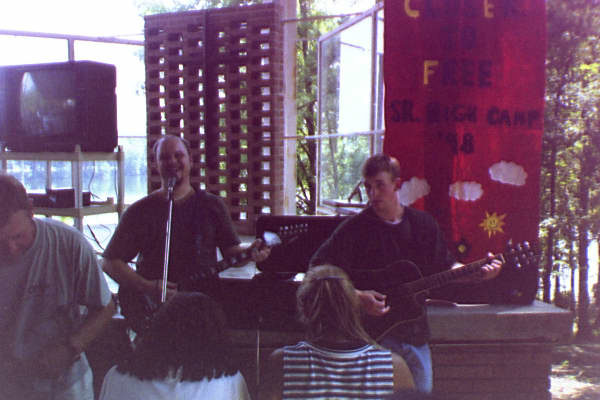 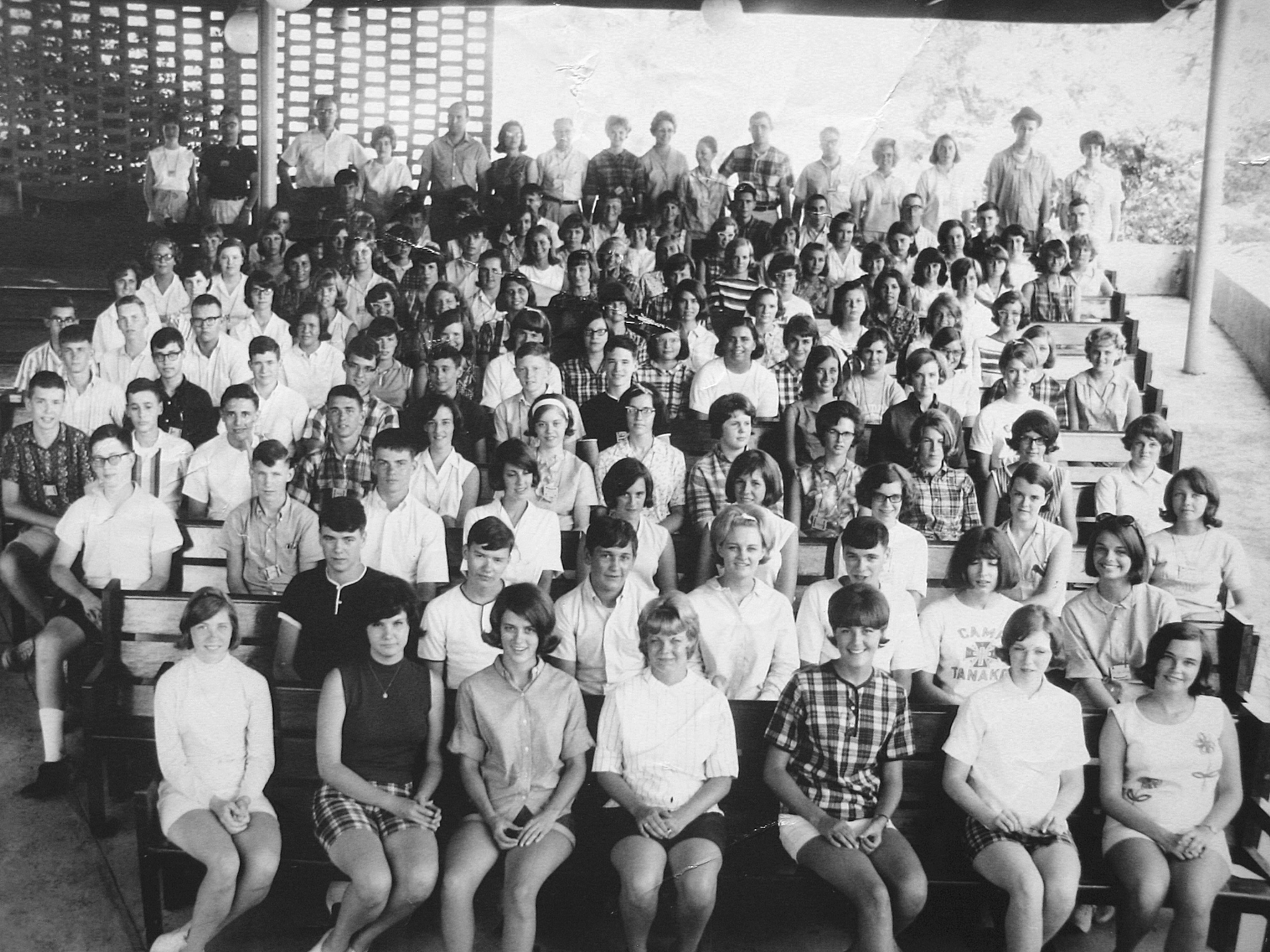 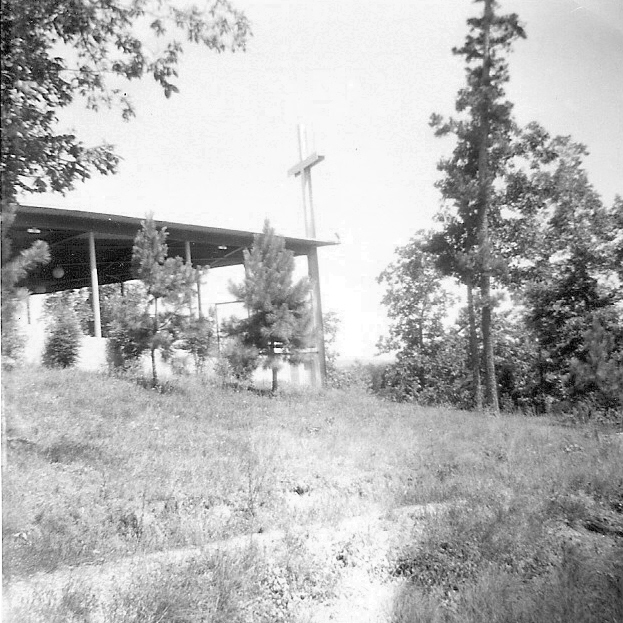 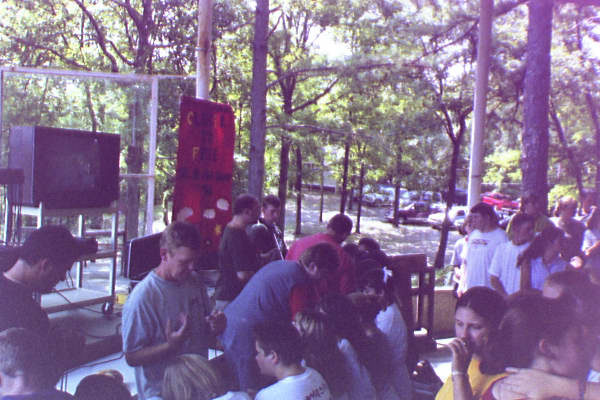 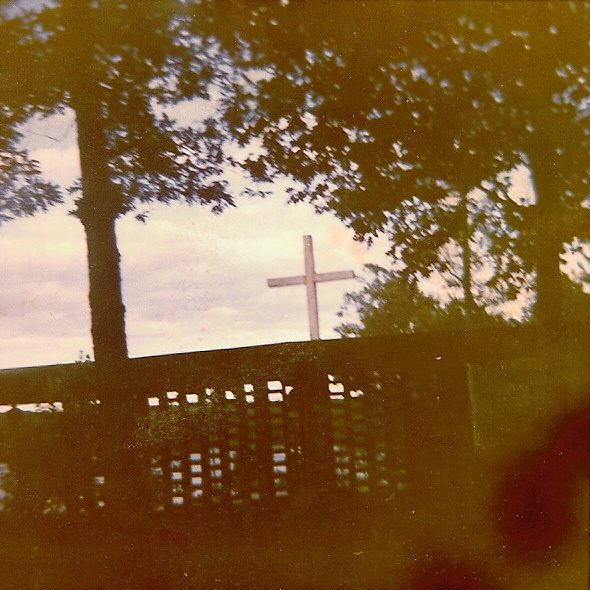 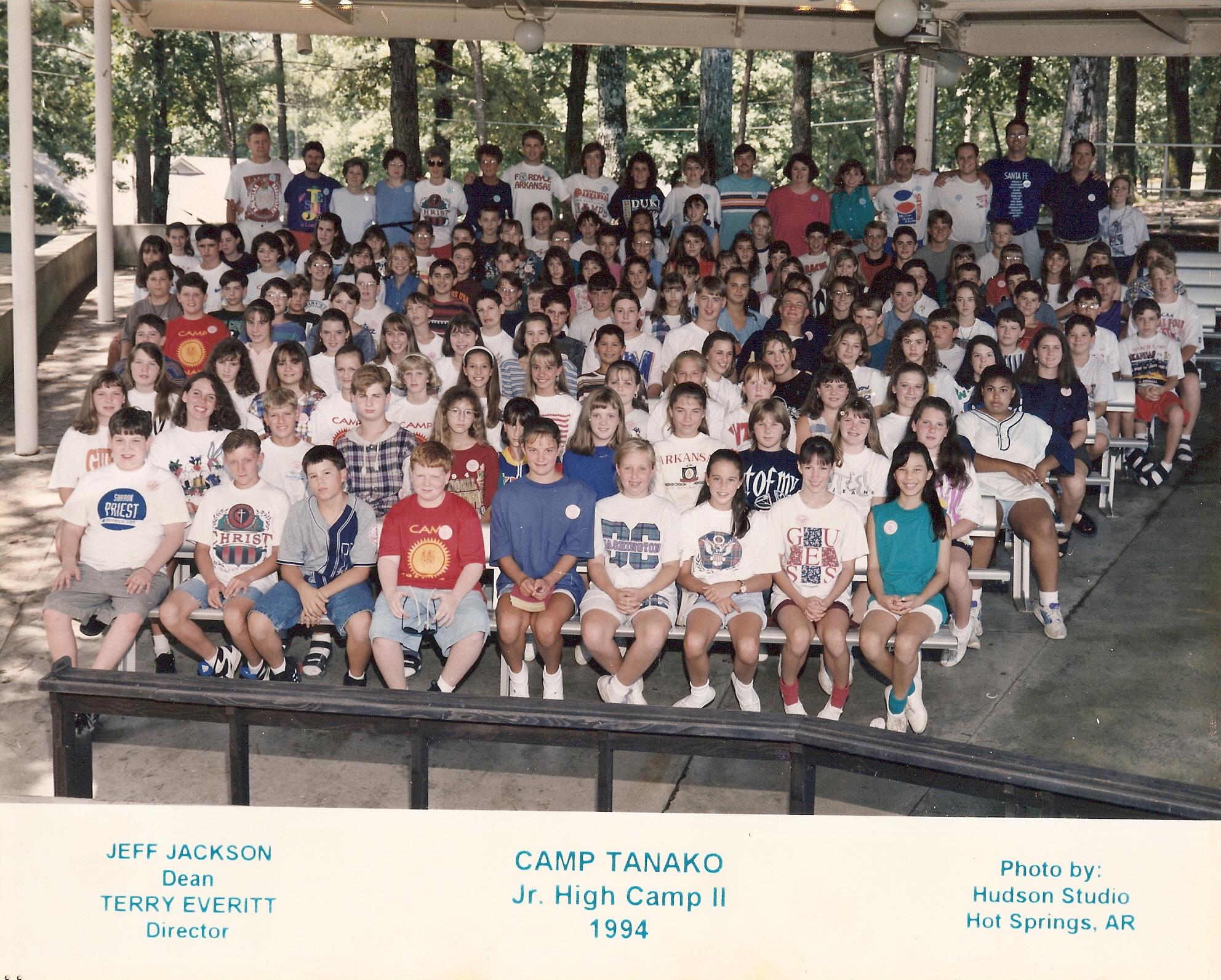 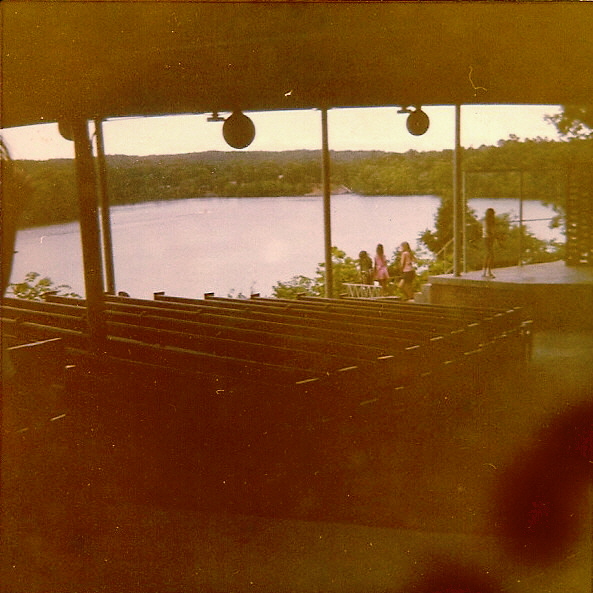 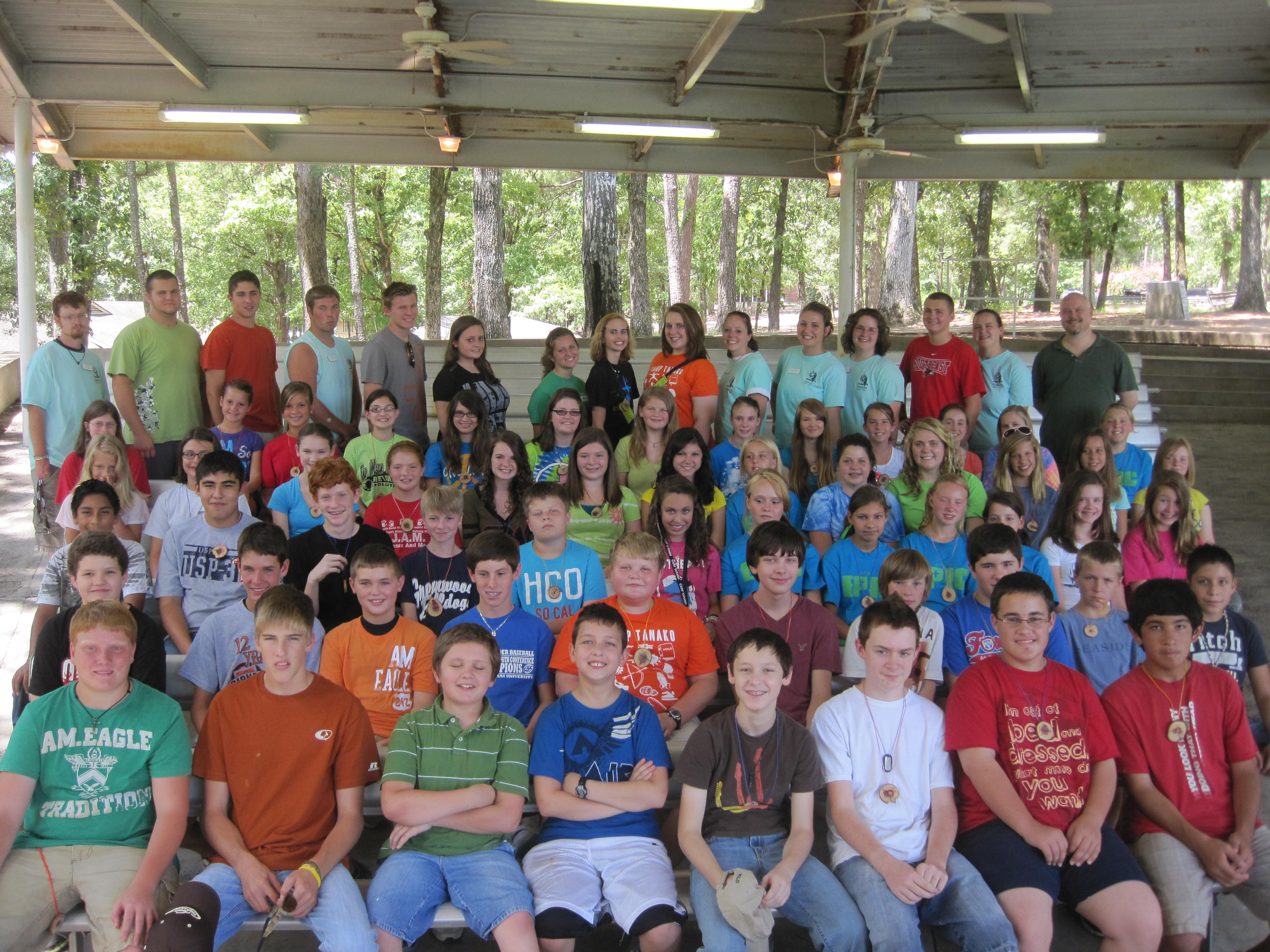 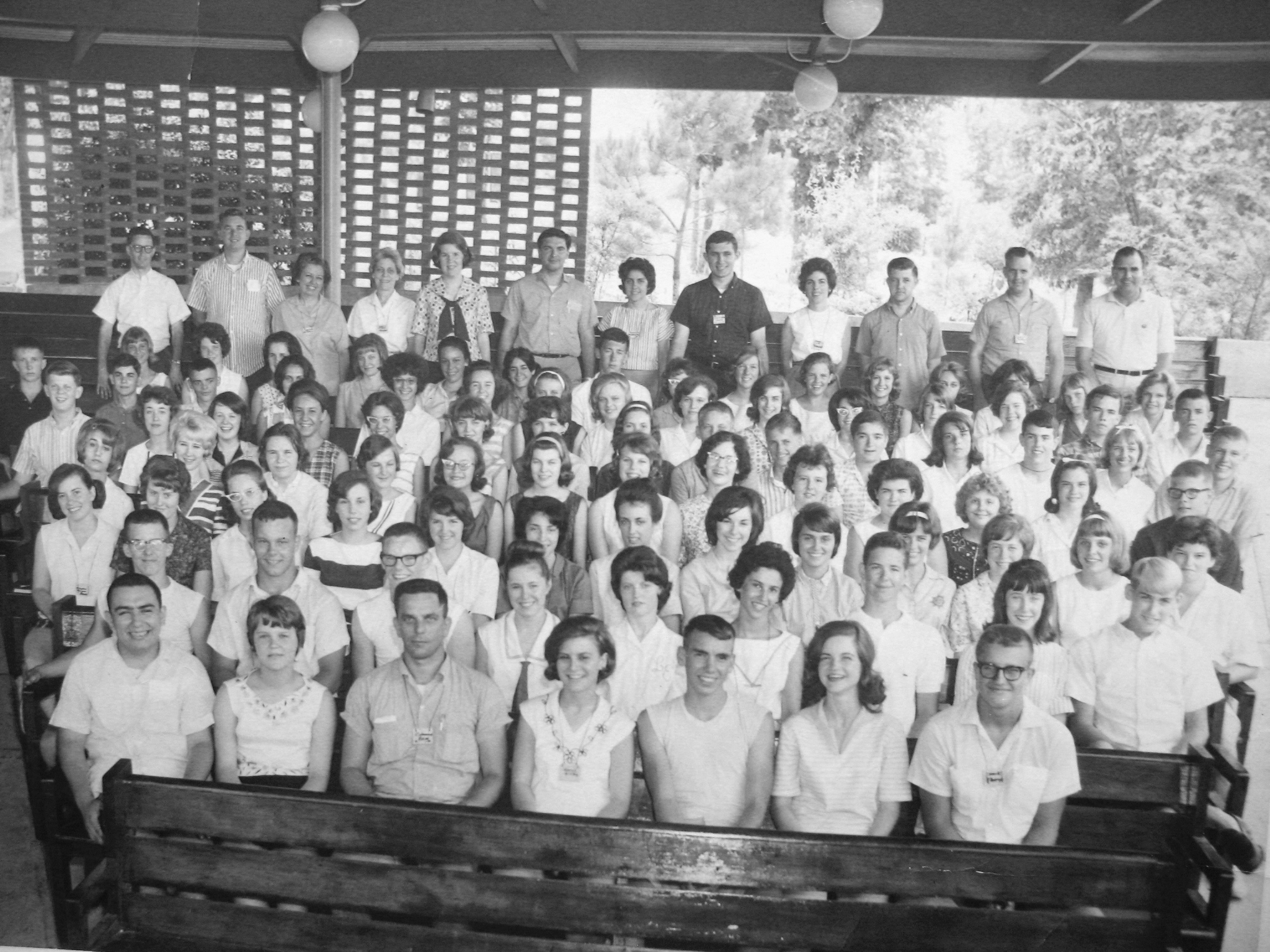 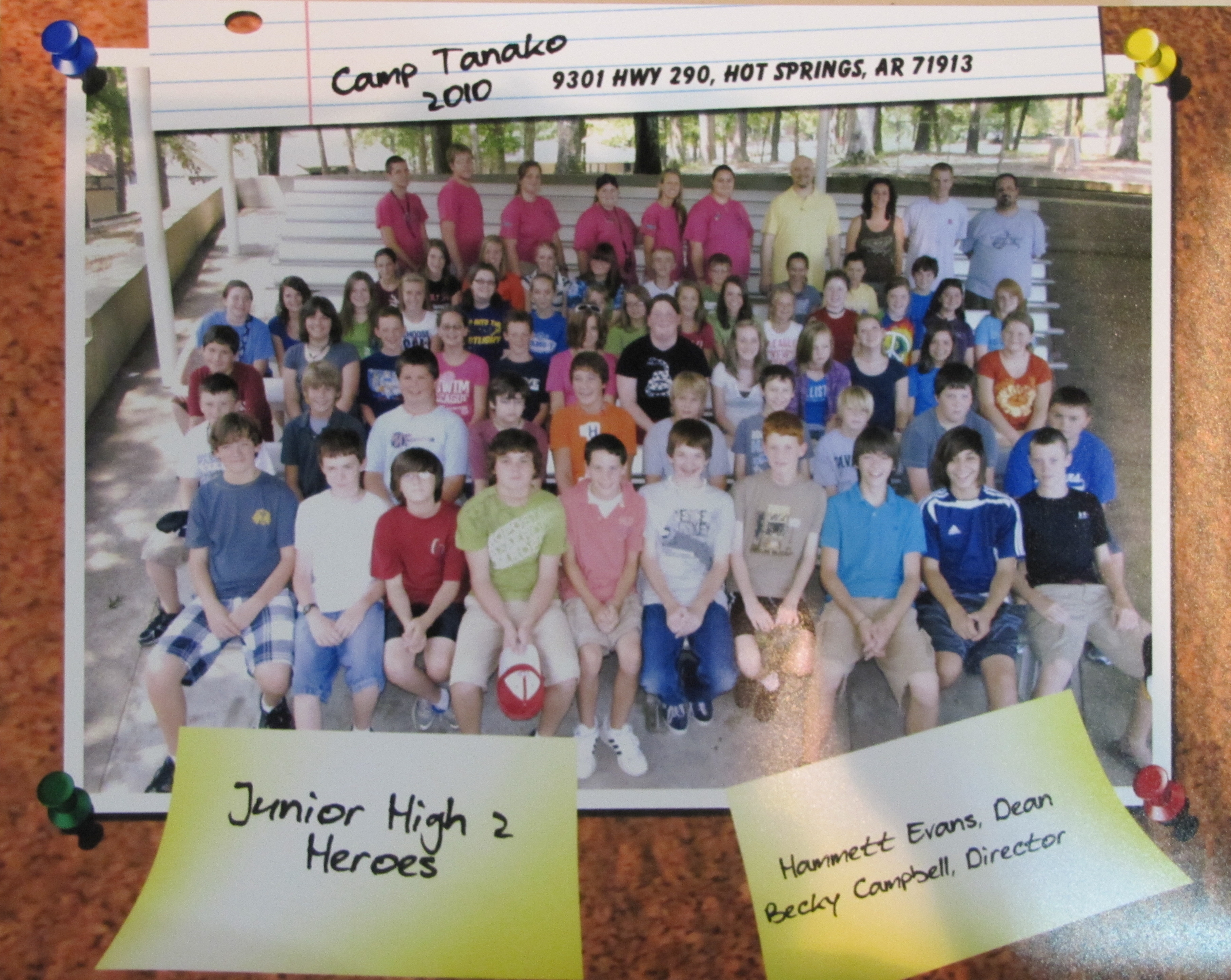 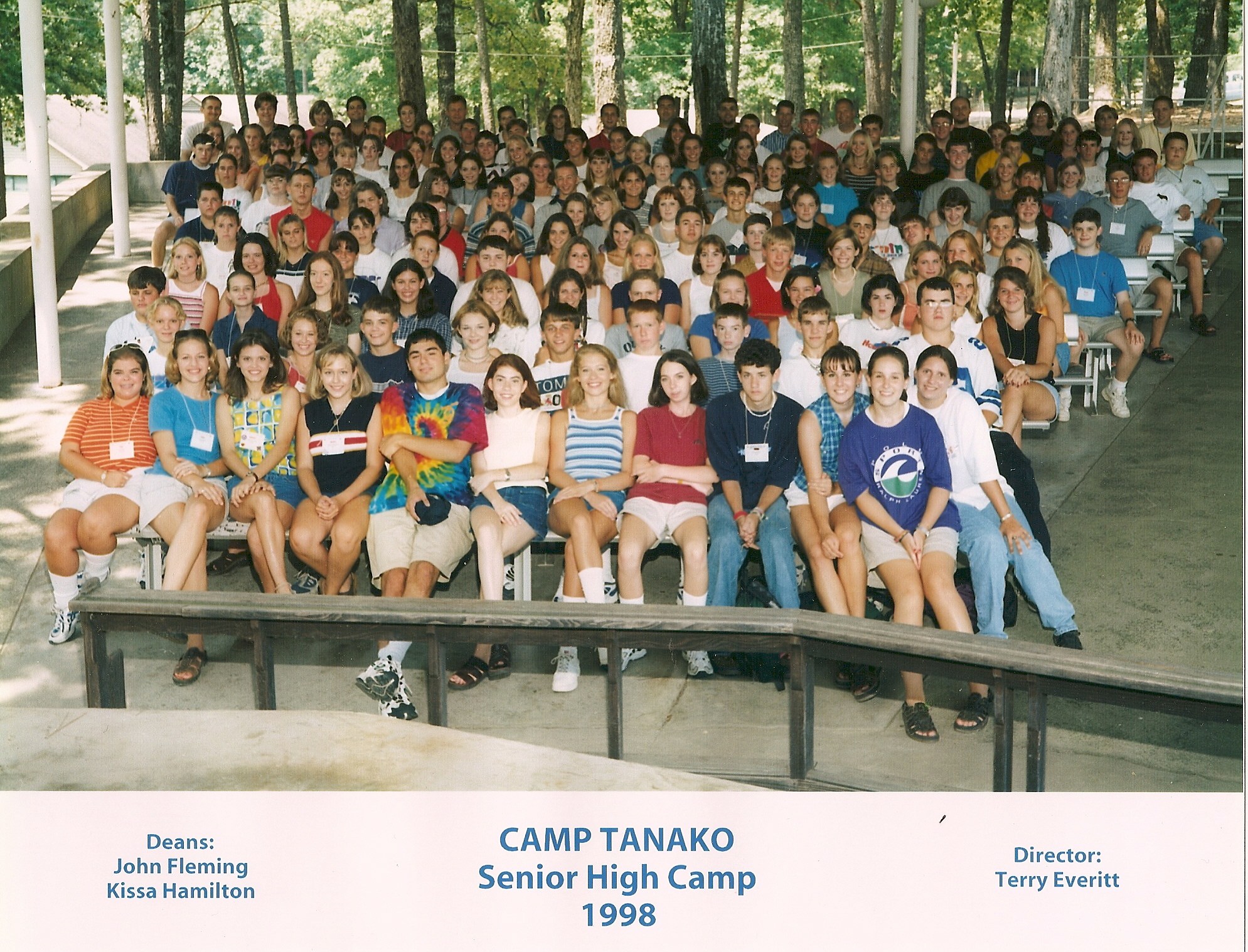 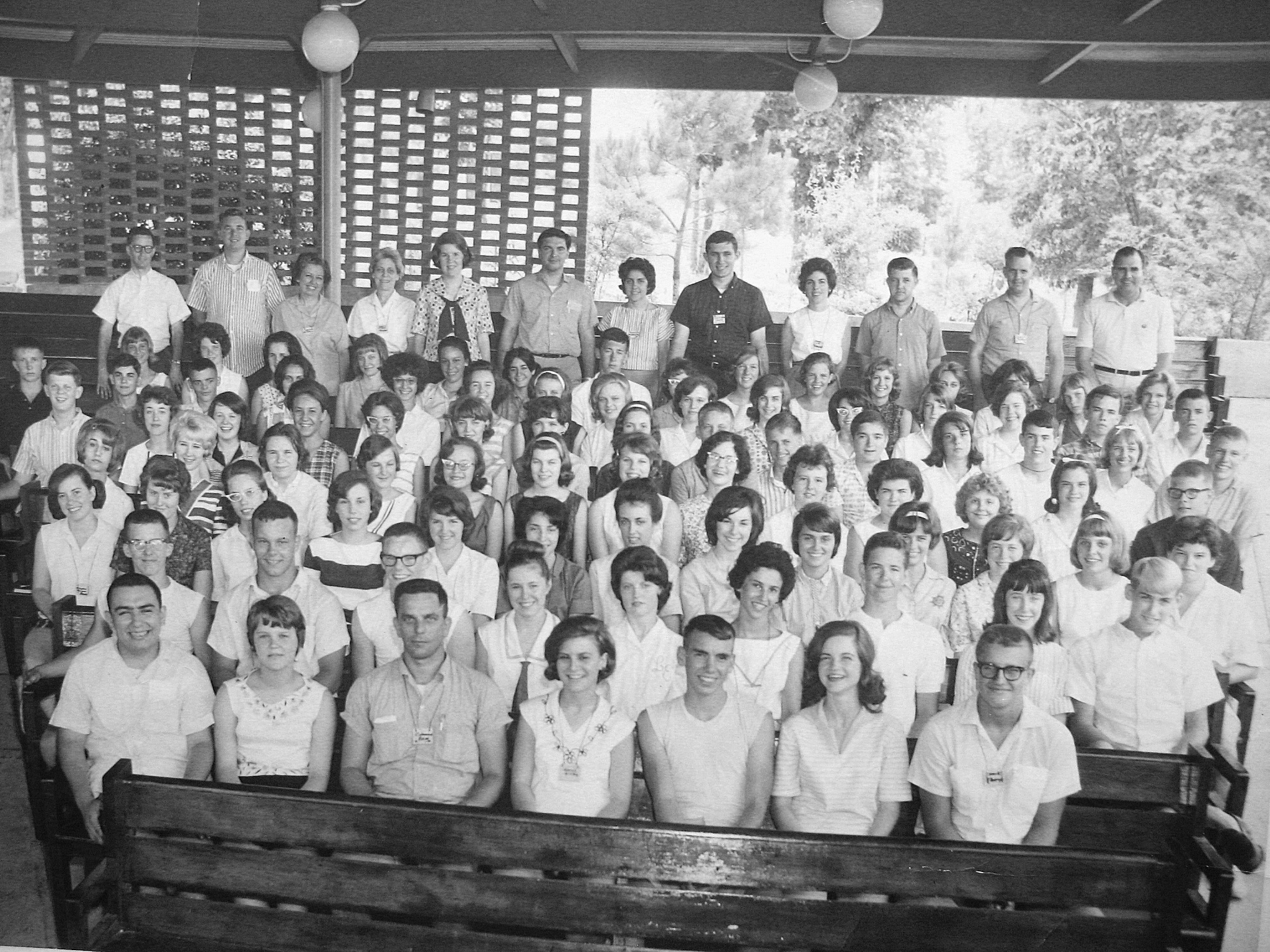 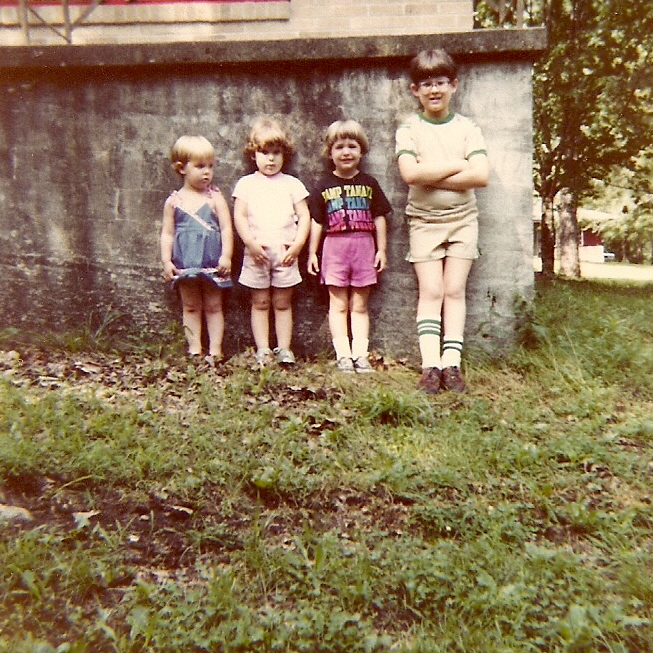 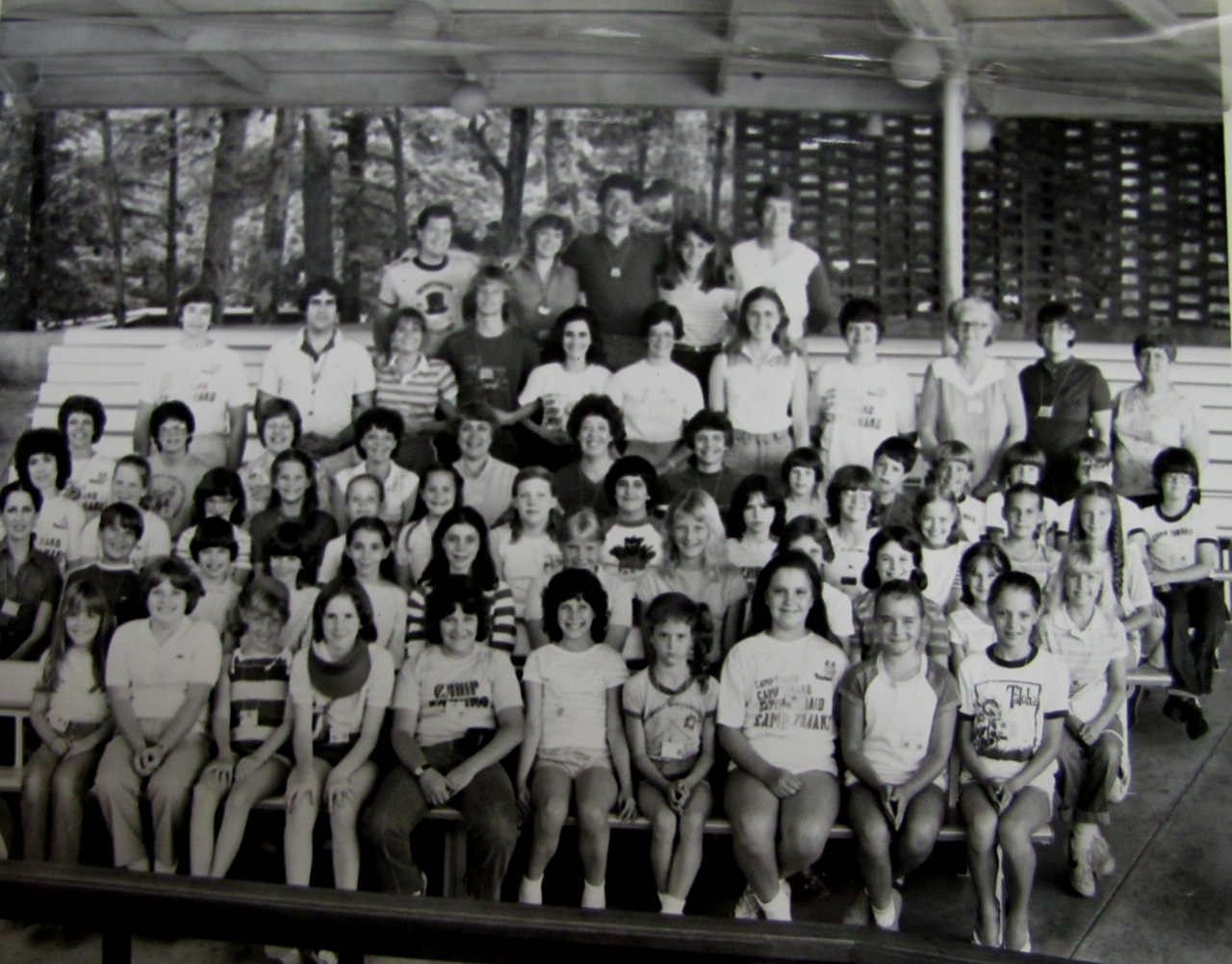 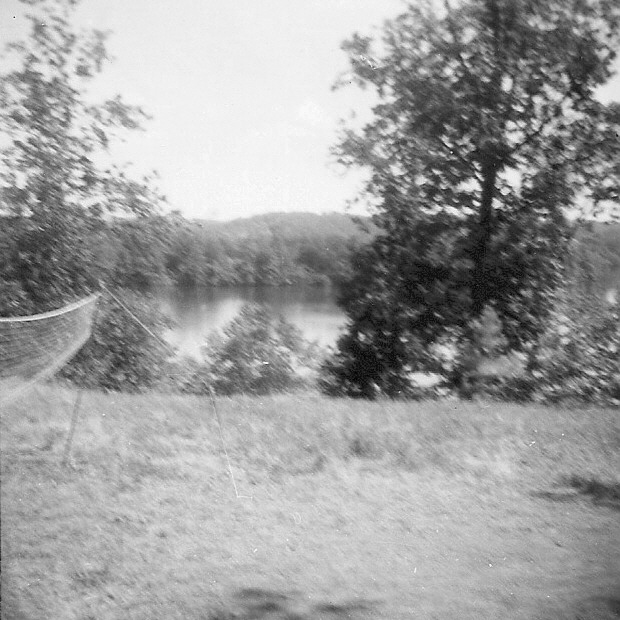 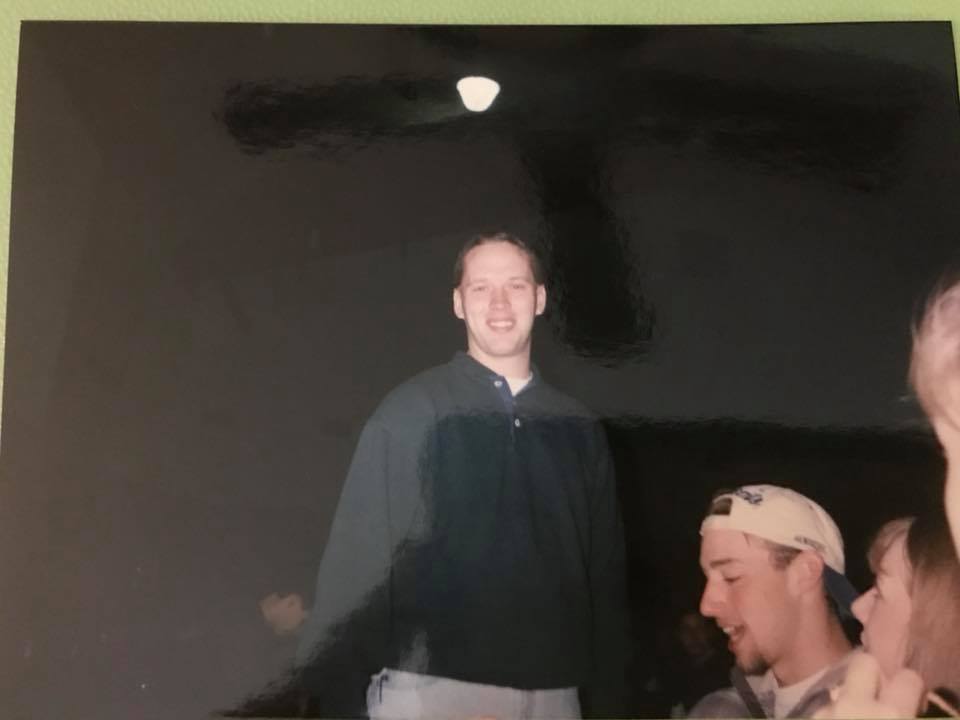 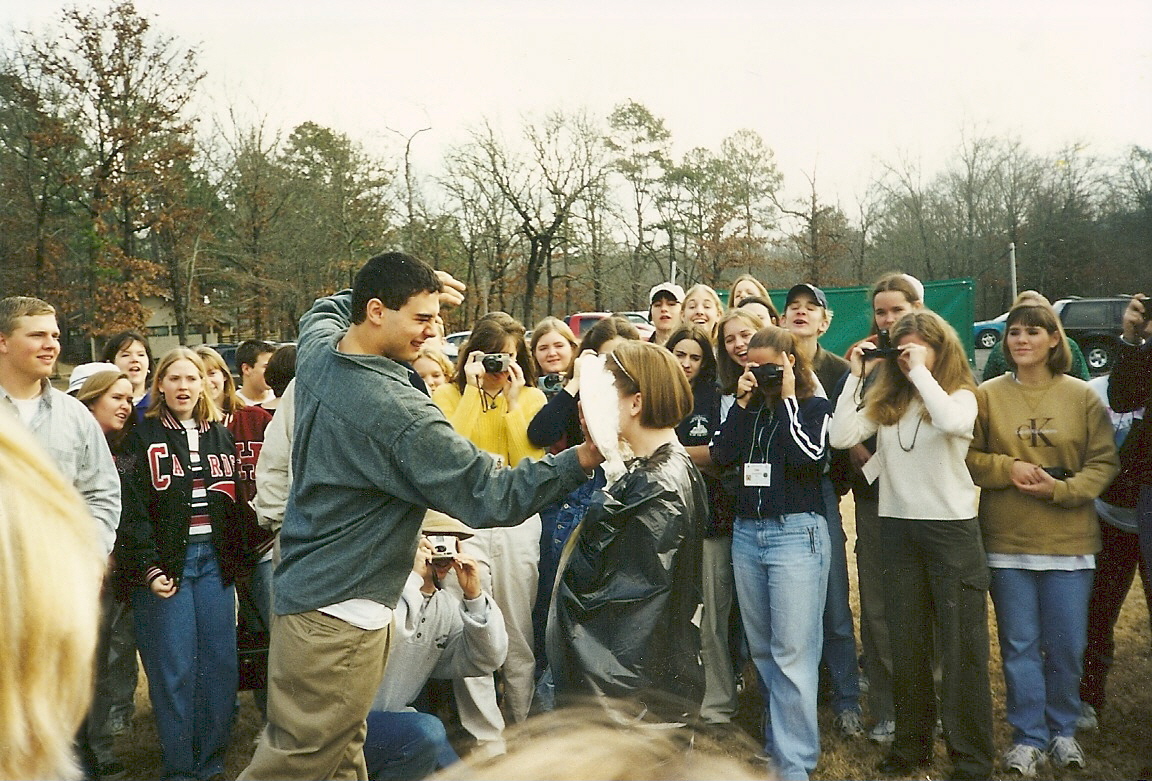 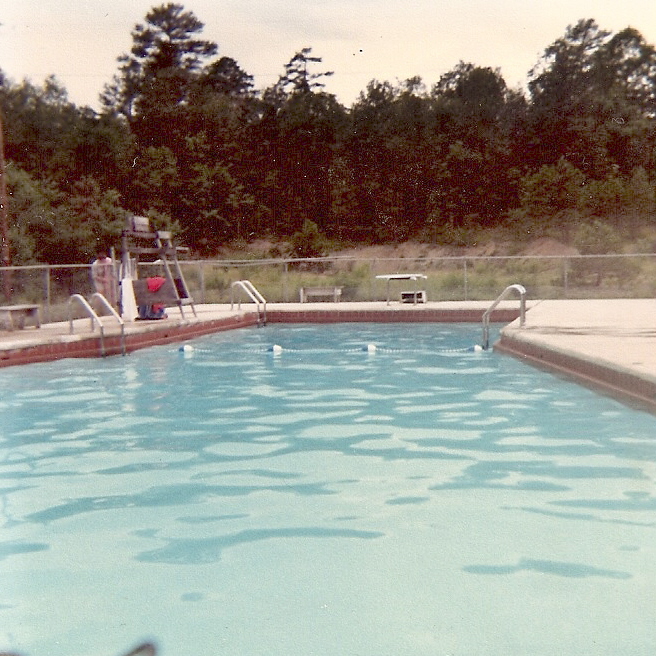 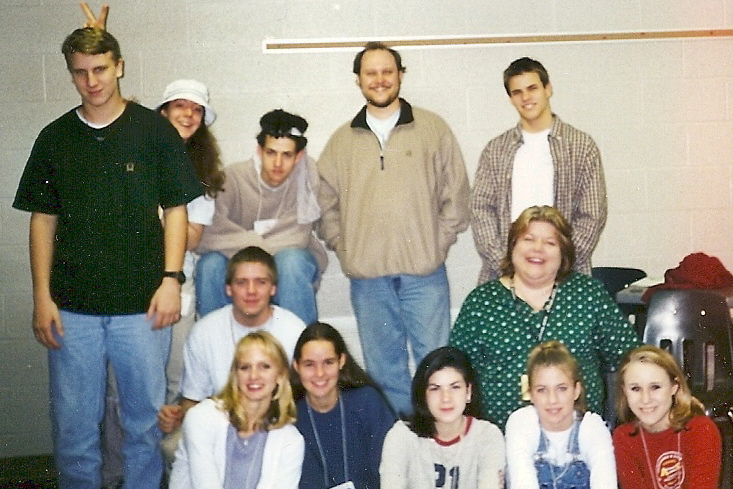 What are some of your best memories of Camp Tanako?

My favorite memories are the people that I met and the lifelong friends made while at Tanako. (Gladwin Connell, John Miles Sr., Ed Matthews, Don Riggin, Billy Boyd Smith) These are people that helped me make significant life decisions and have nurtured me my entire life. I still see people today that were fellow campers at Tanako. We laugh and remember our time together. I do remember the camp songs, skits and the jokes we played on each other. But I guess the most significant thing is the foundation that Tanako gave me for a lifelong ministry in the church.

What are one or two stories from your time at camp that you would like to share?

No stories, just memories:
Chuck’s singing “You done stomped my Heart flat!”
Running underwear up the flagpole.
Food fight in the Mess Hall.
Girlfriends (that’s all I need to say about that!)

How do you think the camp has changed or stayed the same since you first attended?

Tanako is different because the world is different. The curriculum has modified due to the change in society with the attempt to make the Gospel relevant to the youth of today. There has been an expansion of facilities and upgrades. While some of the buildings are still in use when I was there, some necessary updates have occurred.

I do believe that some things have remained the same, and I am grateful for them. The caring and challenging staff, the spiritual environment, and the sharing and teaching of the Gospel in an outdoor setting.

From 1974-1981 I went to Camp Tanako for church retreats (with Hunter UMC in LR and Wesley UMC in Pine Bluff). I attended Choir Camp in the summer of 1982 as a camper. Sometime around 1980, my brother, sister, and I stayed with my mom when she served as a volunteer at Senior High Camp (I remember she led a small group discussion on the Social Principles).

What are some of your best memories of Camp Tanako?

Watching the sunrise during morning worship in the chapel. Serving as a volunteer counselor in my mid-twenties helped me to clarify and respond to my call to pastoral ministry. Getting kicked out of the pool by Rev. Carr Dee Racop. The terrifying moment during a water balloon fight when the counselors suddenly realized we were way outnumbered by junior high campers. The way Terry Everitt helped me to overcome my homesickness when I was a camper. Digging marbles out of canned dog food with my toes.

What are one or two stories from your time at camp that you would like to share?

The first year I was dean, I met this young man named Tyler. Good kid. Big kid. He was one of the boys in my cabin, and he was the kind of kid you like to have in your cabin, just loves camp and wants to have fun, doesn’t bother anybody.

Tyler came back the next year, and he was in my cabin again. Tyler was a big boy and more country than most of the other kids in my cabin, and they started picking on him ruthlessly. One young man tried to get them to stop, and I did the best I could, but they just kept on and on and on…

That Thursday night in worship, we talked about how Jesus was treated the last week of his life, and the bullies realized they had treated Tyler that way. They seemed to be truly sorry for what they had done, and they apologized to him.

Tyler told me he didn’t care what they said. He didn’t have any use for them, especially the ringleader who had been so vicious, and he wouldn’t accept their apologies.

A year went by, and Tyler came back to camp. After the worship service Thursday night, some of the boys came and asked if they could go back to the chapel and pray. I gave them permission to go with a counselor and told them I’d be right up. When I got there, I could hardly believe what I saw. There was the ex-bully ringleader, head in his hands, balling his eyes out. He was having a tough time with some stuff going on back home. Tyler was right there beside him, with his arm around his old enemy, praying for him.

Later that night, Tyler said, “Hammett, this is my last year at junior high camp, and I want to tell you what I learned. I learned humility, I learned unconditional love, and I learned forgiveness.”

How do you think the camp has changed or stayed the same since you first attended?

The facilities are much improved, and the way the camp operates (with staff counselors, etc.) has changed, but the mission of welcoming children, youth, and adults to a place set apart where they can grow in faith by experiencing God in nature, spending time in community, and responding to the call of the Holy Spirit is the same. Over the last 25 years, I’ve seen the lasting difference that Camp Tanako’s ministry has on the lives of young people, and I’m grateful to have had a small part of that.