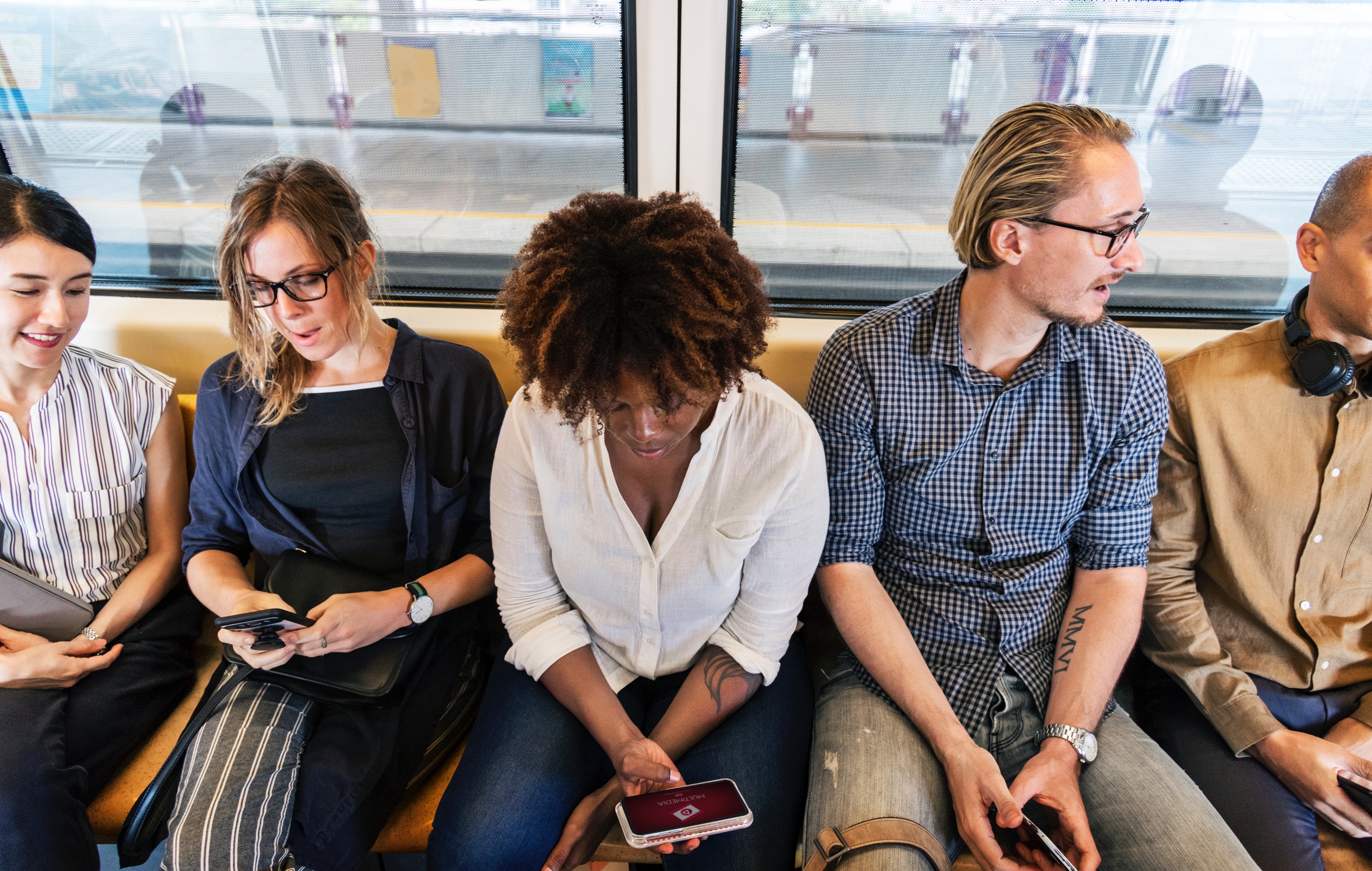 Although Arkansas has about 3 million people living in the state, only about 30 – 40 percent of those people are actually attending a church on Sundays.

The Center for Reaching New People, a new vision and a new focus for the Arkansas Conference, wants to change that statistic and get more people involved in their local churches and ministries.

Jeff Jackson, Director of New Faith Communities, has a couple of ideas for how to get more people into churches.

“What we’re wanting to do is, one, establish some new churches. There are many places in Arkansas that need a new church presence,” Jackson said. “But we’re also looking to help other churches establish new ministries outside the church where they are reaching new people in a new way. Not just the people that are currently in church.”

One of the ways that Jackson, along with Rev. Rashim Merriwether – Developer of Ethnic Faith Communities – are looking to reach those people is by thinking outside of the box when it comes to reaching out to people who may not be your typical “church people.”

“People are looking for churches that meet their needs physically, spiritually, and emotionally. I have a sign that hangs in my office that says ‘If you always do what you always did, you’re always gonna get what you already got.’ A lot of us have in our minds what church is like, and for a lot of other people out there, that’s not what church is like for them,” he explained.

He also expressed the need to “keep the main thing, the main thing,” which is keeping Christ at the center of everything that the Center for Reaching New People, and the Conference, do in Arkansas.

“We are guilty in the church of focusing on our own needs, instead of focusing on the needs of others. We’re not reaching the least, the last, and the lost that Jesus calls us to reach.” 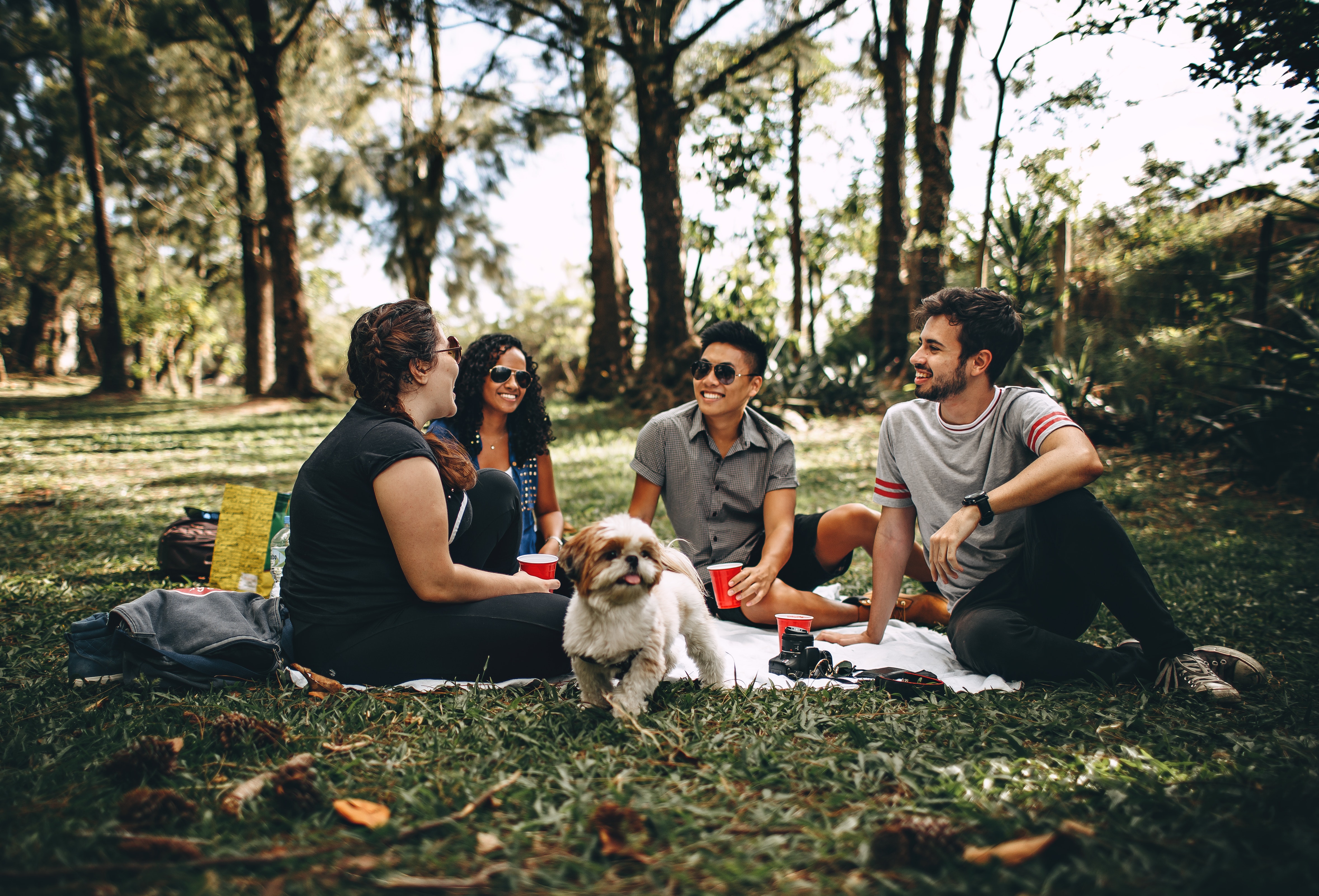 But the Center isn’t looking to reach just one group of people in the church; they want to reach everyone.

“Millennials are leaving the church at a very high rate these days. And that’s because we are doing church the way we have always done church. Even with younger children, they have their own children’s ministries and children’s church, and they learn about Christ and have fun doing it! But when they come back to the main church services, it isn’t church for them. We have got to do a better job of reaching all of those age groups by making church familiar to them again,” Jackson said.

Merriwether will also be working within the Center for Reaching New People to help create a more ethnically diverse congregation.

Merriwether grew up in Milwaukee, Wisconsin, and through his time attending and serving at King Solomon Community Temple United Methodist Church, his local church led by Rev. Dr. Benjamin J. Ward, he learned a lot about what it takes to bring in people from all different skin colors, ethnicities and nationalities into the church.

The church was part of the original “uniting,” which happened 50 years ago this year, when the Methodist Church and the Evangelical United Brethren Church came together in 1968.
It sat on a line in Milwaukee where Jewish, Hispanic, African, West Indies, white Catholic, and African-American communities surrounded it. The church brought together all of these different cultures under one church roof, where they could worship together as one body in Christ. This cultural church melting pot is one of the major things that influenced Merriwether’s trajectory for his position as the Developer of Ethnic Faith Communities.

But Merriwether wants to make it clear that he is not trying to create African-American churches, or Korean churches, or Hispanic churches; his goal is to bring the message of Christ to all people, regardless of their ethnicity, which will then lead them to become a part of their local United Methodist Churches, further growing the beautiful diversity of believers within these churches.

“We are seeking to listen to people’s needs and attend to those needs first, whether that be a physical need or a spiritual need for the message of Christ. If I’m looking to bring in people of color only, then I risk leaving out the people who are in need. If I seek out people in need, then I can identify how those conversations [about race] happen within,” Merriwether explained. “Never forget the big picture, in order to help out with a smaller one.”

One of the weaknesses that Merriwether sees the United Methodist Church struggling with right now is bridging the gaps in the disparity between people in the church that have existed for years.

“We’ve lost the ability to tell the whole story to people. The story of where we were before Christ transformed our lives and then where we are now. We tend to just tell people about where we are now, and that doesn’t adequately explain how amazing the transformation in our lives was” Merriwether said. “When we connect with people who have similar struggles, we learn to bridge those gaps between us. And we start to listen to what they actually need from us, rather than just telling them how we’re going to help them.”

Right now, The Center for Reaching New People is working on a few projects for the future. Jackson is working with the Rev. Dane Womack on a Fresh Expressions Workshop for Young Pastors. This would be a program where pastors would come in and talk about how they have had great success with events such as Burritos and Bible Study, and how these programs can help local churches reach new people.

Merriwether is focused on researching where there is a lack of healthy, growing faith communities in Arkansas, and how the Center can begin to reach out to those communities to listen and help where they are needed.

For more information on the work that the Center for Reaching New People is participating in, contact Jeff Jackson at jeff.jackson@arumc.org or Rashim Merriwether at rashim.merriwether@arumc.org.