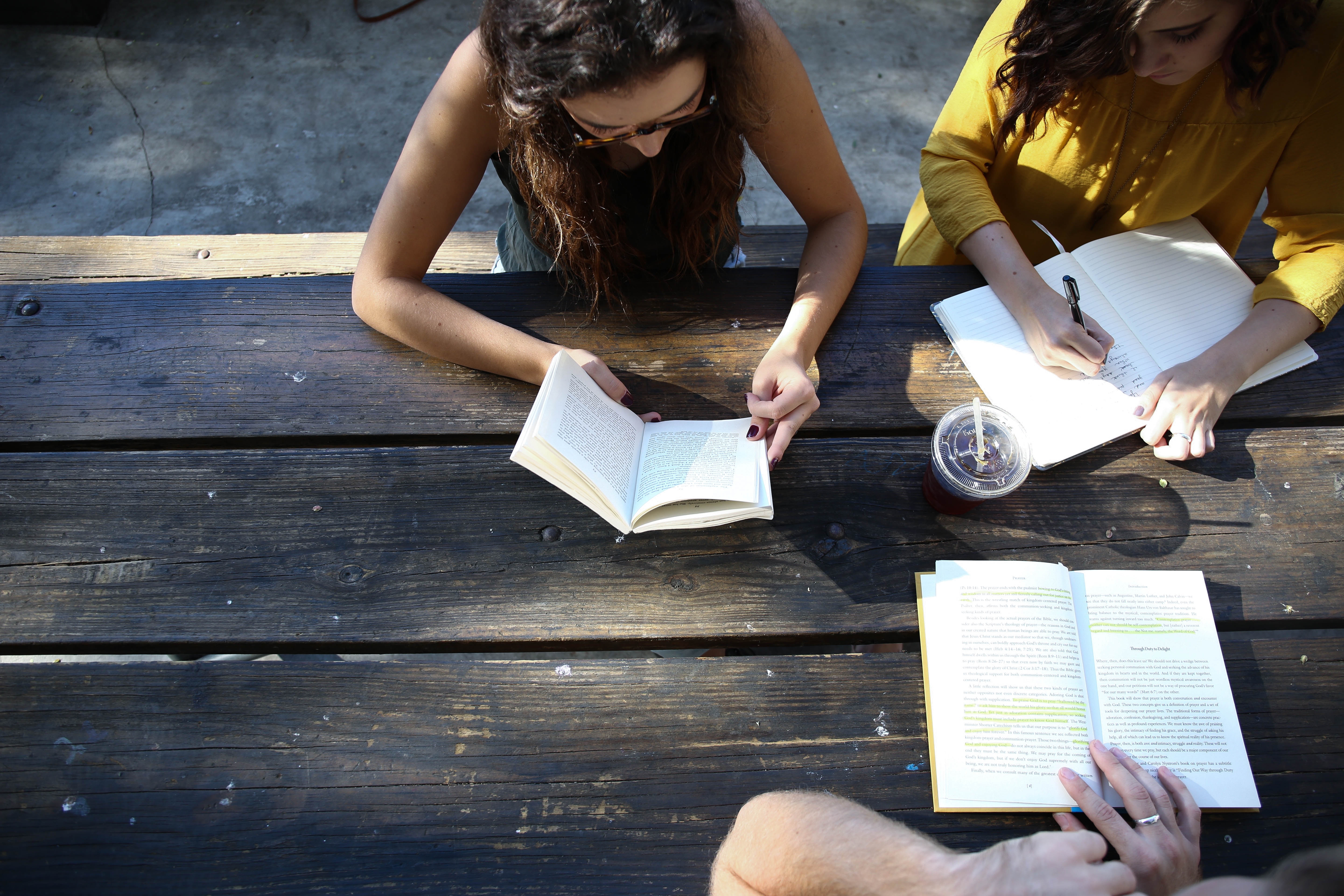 After this year’s Student Day on Nov. 25, the net receipts collected by the treasurer of the General Council of Finance and Administration, will be sent to the General Board of Higher Education and Ministry and placed in the United Methodist Student Loan Fund in order to give future students the means to attend an institute of higher education.

Rachel Shepherd – a psychology and religious studies student at Hendrix College in Conway, Arkansas – said the scholarships she received from GBHEM have allowed her to focus greater energy toward her academics.

“Even as I still have to take out some loans to make sure everything is paid for, I feel so much more comfortable in my investments because the scholarships that I have received have significantly lowered the amount of student loan debt that I will face in the future,” Shepherd said. 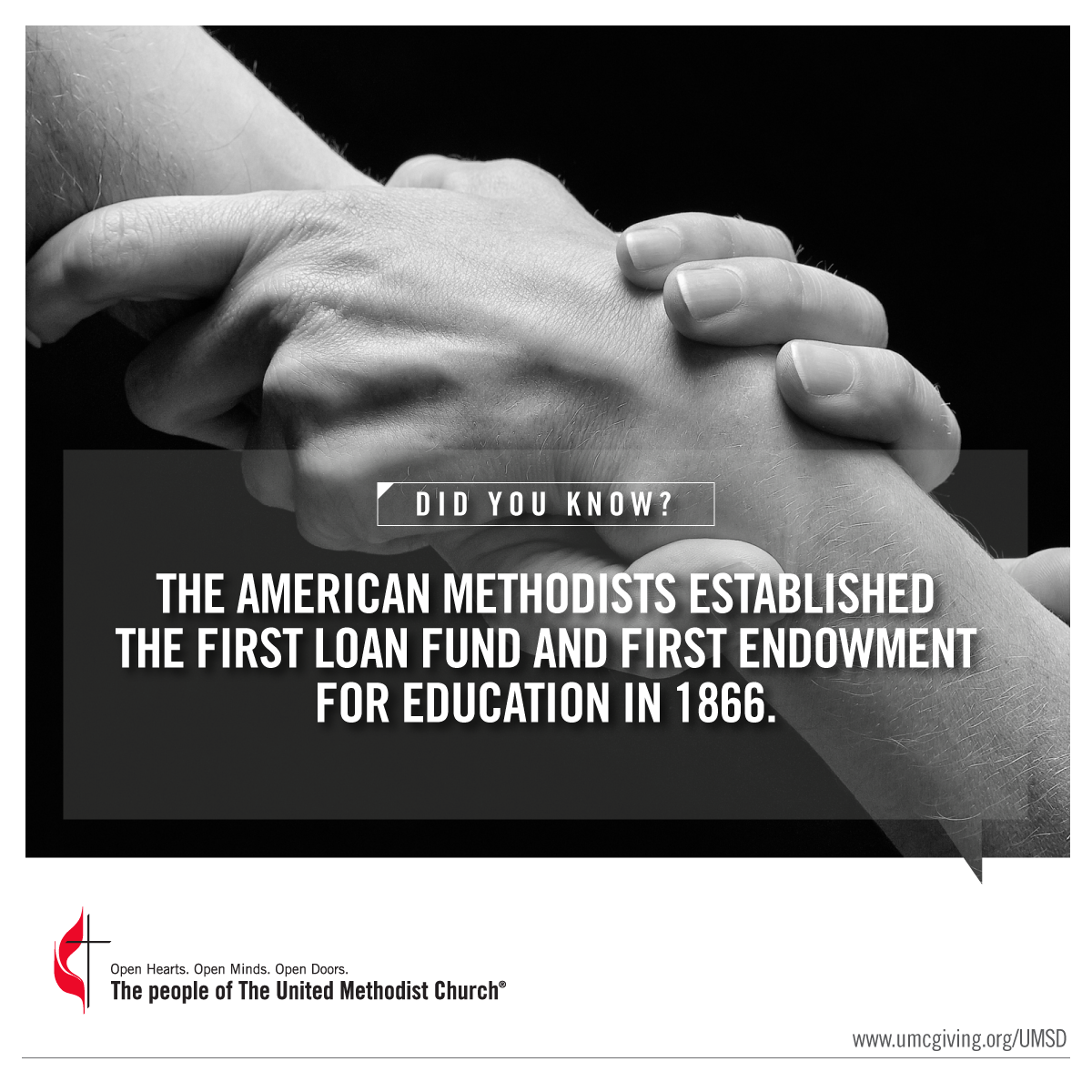 Shepherd said the religious studies part of her degree focuses on social justice, and she hopes to attend graduate school at a seminary where she can pursue a degree in pastoral care and counseling, mental health care, and/or spiritual direction.

Chad Hornsby, another student of Hendrix College, agrees that the scholarships he’s received from GBHEM have allowed him to focus on other areas without having to worry about his financial situation.

“For me, having scholarships gives me the freedom to volunteer and work on projects that develop my skill sets because I don’t have to worry about only doing what can make me money so that I can pay for education,” Hornsby said.

Shepherd recently started the candidacy process to become an ordained deacon in the Arkansas Conference, and she hopes to return to Arkansas to serve a local church in some capacity or as a mental health provider in a clinical setting.

She received the Ethnic Scholarship – awarded to racial-ethnic undergraduates who have been a member of the UMC for at least one year – and the UM Allocation Award – given to undergraduate students enrolled at and nominated by a United Methodist-related college or university.

Hornsby, a sophomore, plans on attending seminary after graduating from Hendrix, and then seeks to pursue a PhD in Church History. He also plans to return to Arkansas and serve in the state throughout his ministry path.

“I think when we see the rich diversity of our history, then we can more easily learn to sympathize with others who might believe differently than us,” Hornsby said.

Andrea’ Cummings, recent graduate of Candler School of Theology at Emory University, received the Excellence in Clergy Leadership Scholarship from GBHEM. Her scholarship allowed her to enroll at a school where she learned invaluable information and skills for future success in the United Methodist Church.

“Each day, I rely on what I have learned through my studies, contextual education and advanced summer internships,” Cummings said. “I am thankful for GBHEM’s desire and commitment toward seminarians.”

More information about loans and scholarships administered by GBHEM can be found on their website at www.gbhem.org/loans-and-scholarships.