Snowpiercer, Caste and Fighting the Sin of “Isms” 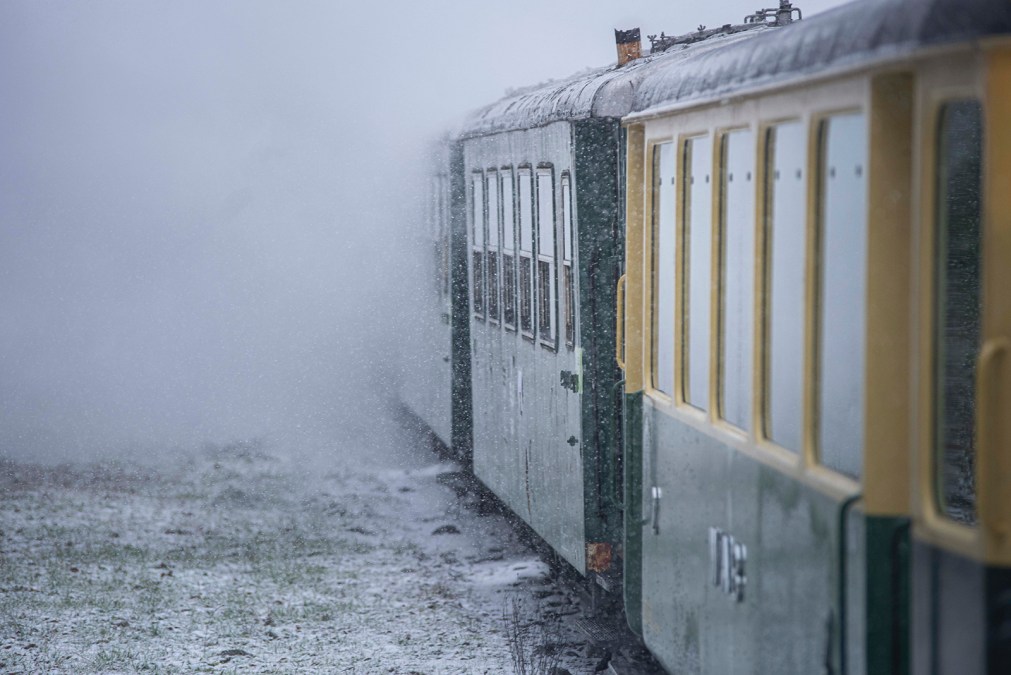 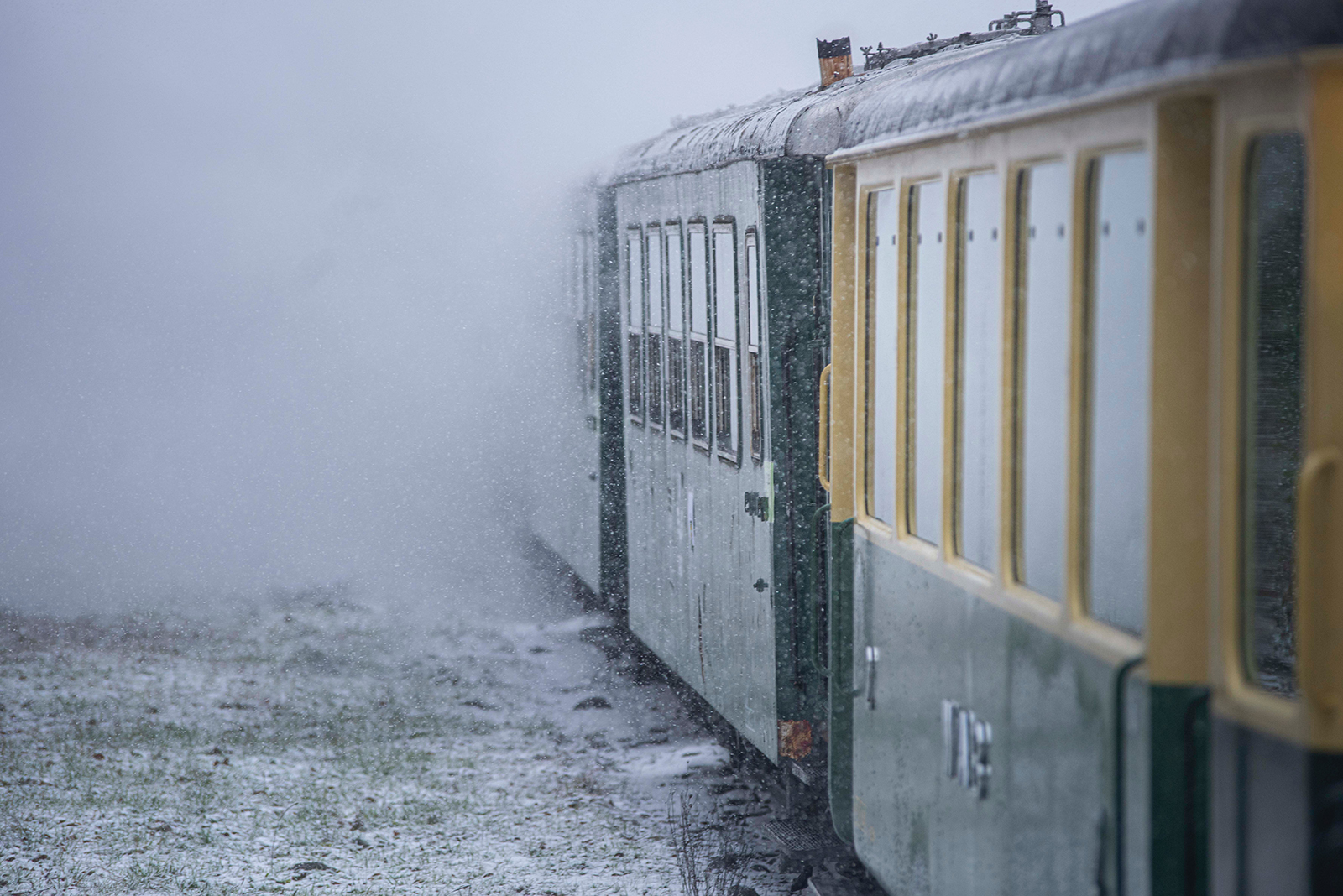 The film takes place in a dystopian future where humans have inadvertently created another Ice Age by trying to reverse the effects of global warming. The surviving members of the human race must live inside a perpetually moving passenger train because the outside world has become too cold for any living creature to survive.

The train is a 10-mile long, 1,001 car behemoth, with each car serving its own purpose.

Life is actually pretty normal for people on the train; at least it is if you happen to be a part of the elite class of passengers who live in the middle and front cars of the train. If you’re one of the unfortunate souls who live at the back of the train, your life is more about survival than indulging in the comforts of the past world that the front cars provide.

The film makes it clear that the people living on the train have adopted a caste system for classifying the inherent worth of other human beings. In one scene, a member of the elite front cars explains the social order of their caste system by using a shoe and a hat.

It’s not too far off from the caste systems that exist today in India and the United States. In India, the caste system is complex, but mostly groups people by their wealth, status, and work. In the U.S., our caste system is based on the perceived racial superiority of one group over another.

Our office at the Arkansas Conference is right in the middle of reading and discussing Isabel Wilkerson’s excellent book Caste: The Origins of our Discontent, which sheds new light on a subject that has haunted our nation since its founding.

According to Wilkerson’s book, “A caste system is an artificial construction, a fixed and embedded ranking of human value that sets the presumed supremacy of one group against the presumed inferiority of other groups.”

It differs from racism because it is not based merely on hatred, it’s more powerful than that.

“It is the worn grooves of comforting routines and unthinking expectations, patterns of a social order that have been in place for so long that it looks like the natural order of things,” says Wilkerson.

In Snowpiercer, the caste system acts in much the same way as the real world. It doesn’t take long for the passengers to adopt a new caste system to subject one group of people, deemed inferior, to the whims of the dominant, supposedly superior group of people. Even when everyone is on equal footing — trapped on a train, protected from the dangers of the cold world outside — an artificially constructed ranking of humanity prevails.

What I think both Snowpiercer and Caste expertly explain about the human condition is that sin — whether it be the sin of racism, classism, sexism, or any other “ism” — is a constant battle that we, as a society, will always face.

Humans have this knack for placing people into categories and explaining all the ways in which we are different, and how one group is better than another. We fail to see the ways that we are the same, of which there are many.

There are ways, however, to fight the sins of caste. Education and conversation are great places to start.

The Arkansas Conference also offers many helpful resources on the Dismantling Racism page of our website. If you’re interested in learning how your church can learn more about dismantling racism in your own community, reach out to the Rev. Rashim Merriwether, the Special Assistant to the Bishop for Ethnic Concerns and Initiatives, at rashim.merriwether@arumc.org.

If we are not vigilant and always working to beat back these sins whenever they rear their ugly heads, they will continue to dominate and consume our society, and subsequently, doom us to repeat the sins of the past.