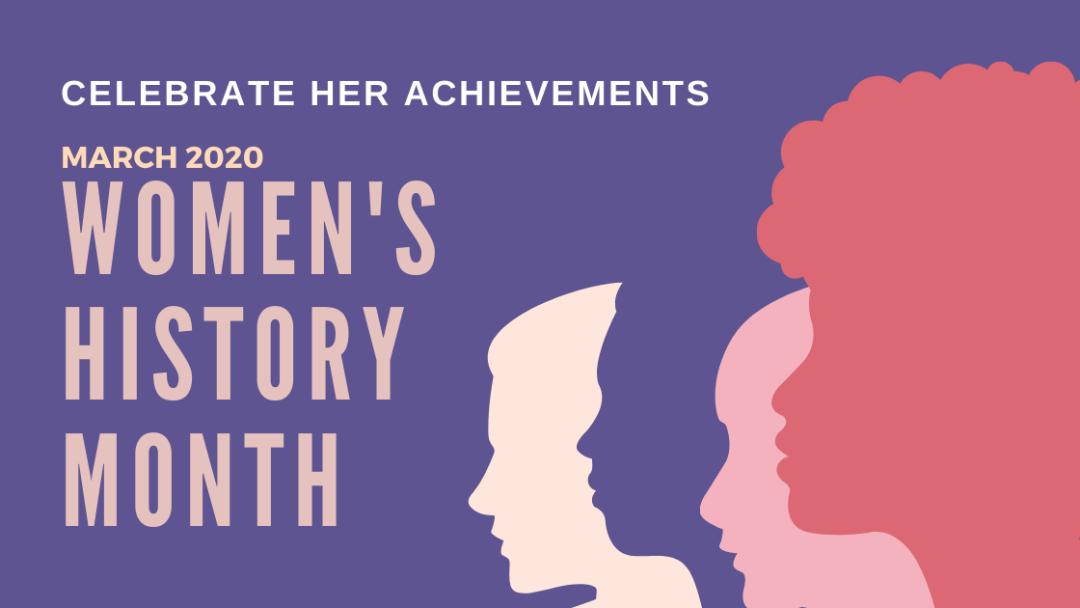 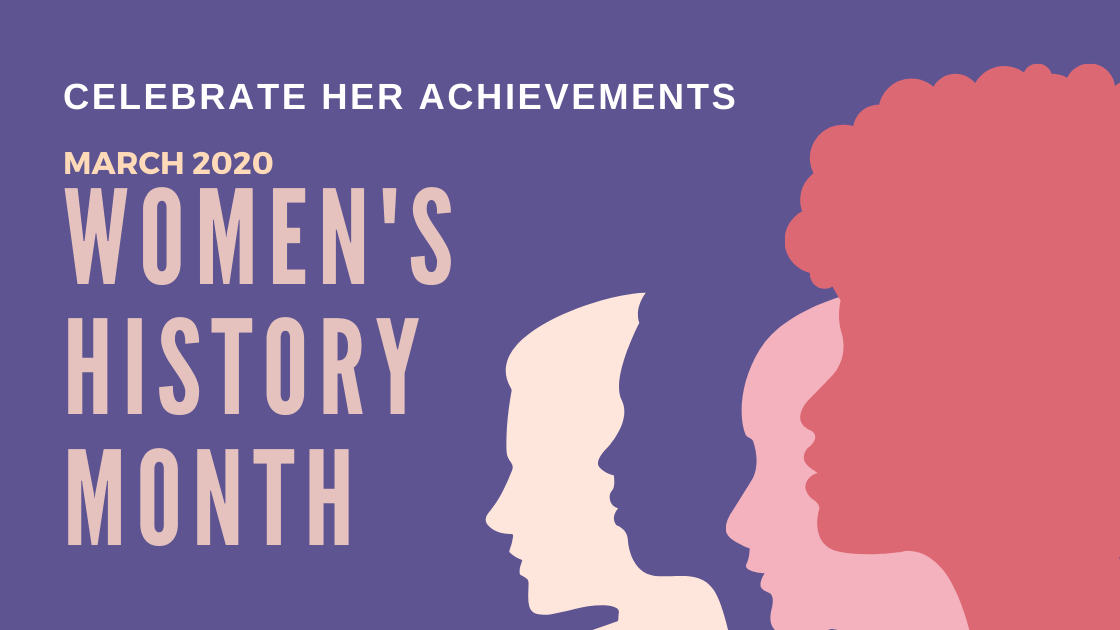 In 1981, Congress passed a resolution, signed by President Jimmy Carter, which authorized the first week of March 1982 as Women’s History Week. For the next five years, that resolution continued to be authorized, but in 1987, after a request from the National Women’s History Project, Congress passed another resolution declaring the entire month of March, not just the first week, as a celebration of the impact of women throughout American history.

Since 1988, Women’s History Month has been celebrated throughout the United States, and has also spread throughout the world to other countries. It is a time to celebrate the amazing accomplishment of the many strong women who have shaped our nation and changed history forever with their innovations, ideas, and leadership.

For this year’s Women History Month, we asked some of our Arkansas Conference clergywomen to tell us about some of the women who have immeasurably influenced their lives. 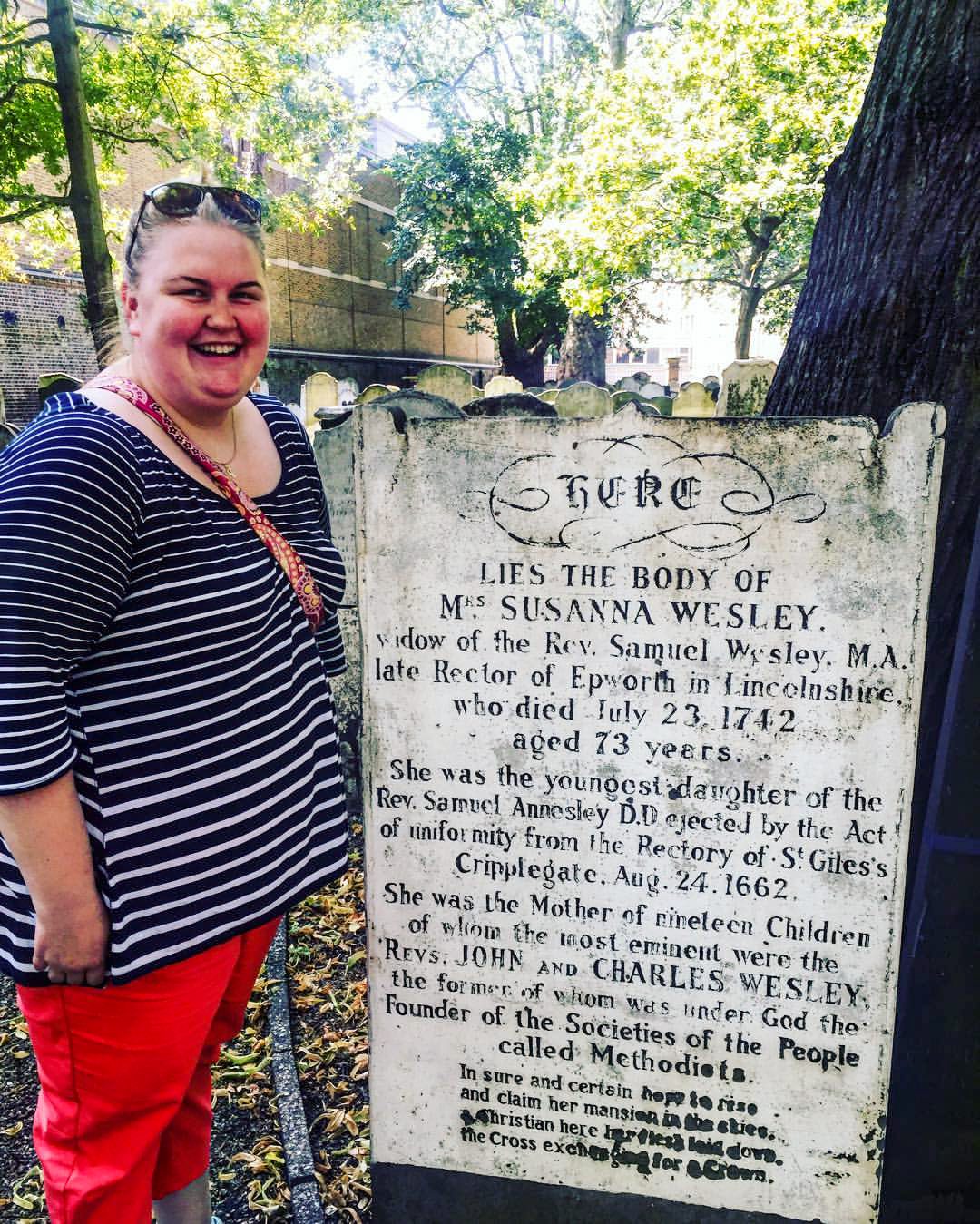 This Women’s History month, I am grateful for Susanna Wesley and her life, ministry, and inspiration to the church. Susanna Wesley is known by the people called Methodist as the mother of John and Charles Wesley, as well as 17 other children; but what I find most compelling is how she used everyday spaces, such as her kitchen at Epworth to shape and nurture Christian discipleship. My life has been deeply enriched, and even transformed, by her faithful witnesses. I’ve learned much from studying Susanna over the years, in that: life is full, the pace is fast, the days are long, yet time flies by, but surely this is where we encounter grace, from the everydayness of the Epworth kitchen to continual bustle of life among us all. 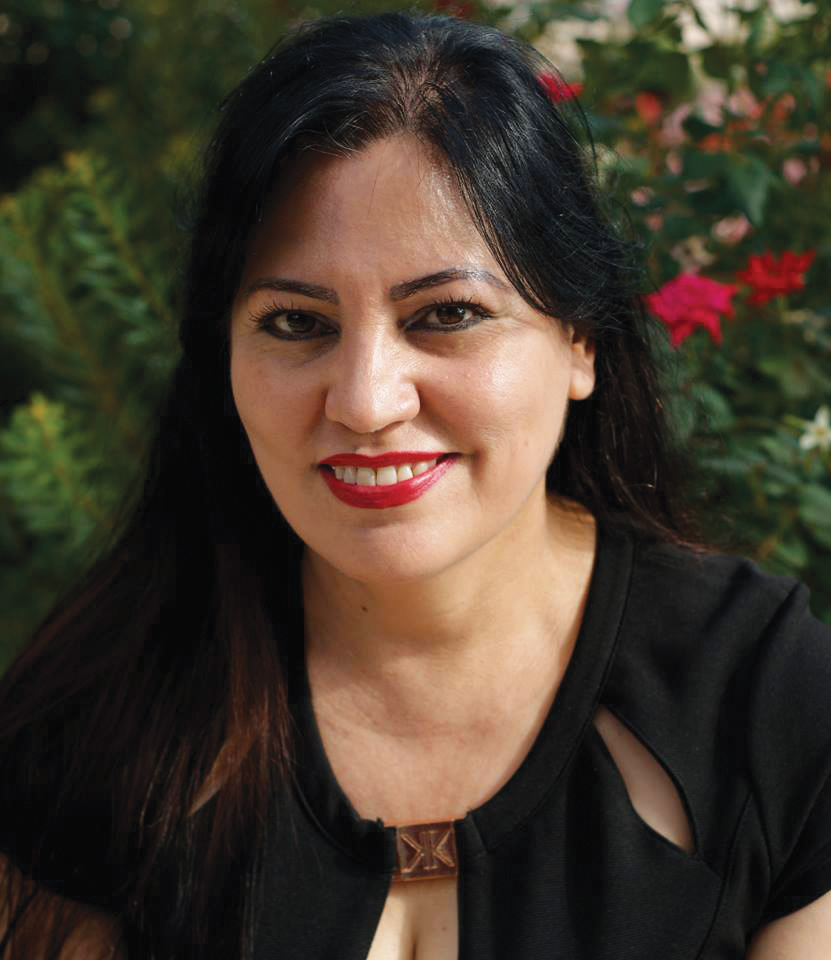 Throughout my life, there have been many women who have shaped my life and my way of seeing life … From those closest to me; of course my mom Maria, my three sisters Lely, Oly and Nena, my grandmother Angelita … Some women who are historical personalities like Marie Curie, Sor Juana Ines de la Cruz, Frida Kahlo. And my favorite author Isabel Allende. Each is intelligent, strong and has very defined personalities; I like people like that.

In this new life and path in the Methodist ministry, there are two women who, besides being very good friends, have become role models for me in my areas of interest: the service to the most unfortunate and social justice. Both are very strong women, fighters, hardworking, who inspire, support, guide and help other women around. They have taught me many things that I did not know about the Methodist faith, but above all, they have taught me the way to live the Methodist faith; that is the most important thing. This note is a good way to say thank you for being my inspiration. Their names: Rev. Dr. Candace Barron and Rev. Betsy Singleton Snyder.

I am who I am because of the strong women in my life. My mother has been influential in shaping my life most. She instilled in me the importance of education and faith. The very first verse that my mom taught me was, “I can do all things through Christ which strengthens me (Philippians 4:13).” I look forward to being the mother she has been to me and my siblings.

Moreover, many women have come before me, and without their struggles and sacrifices, I would not have the opportunities that I am blessed to experience today. I stand on the shoulders of great women!  If it had not been for the women, where would we be? 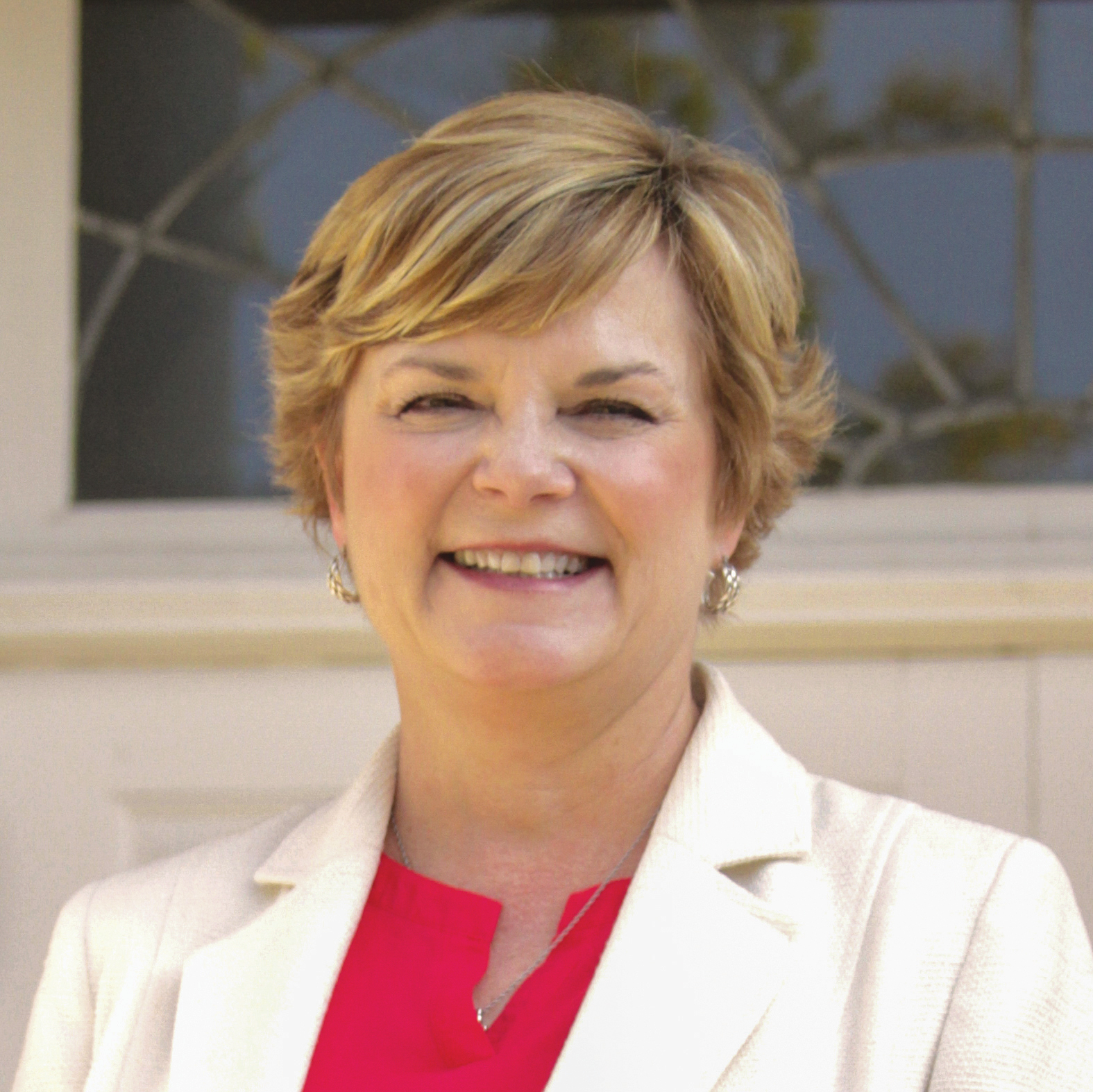 The woman that most influenced my life in ministry is the Rev. Donna Whitehead, pastor at Lovers Lane United Methodist Church in Dallas, Texas. As a young woman, I was wrestling with a call to ministry. For years I knew God was calling me to something, but what could it be?  Living in a new town, I visited the local United Methodist Church one summer Sunday morning. The senior pastor was on vacation and his associate, a woman, preached. As she spoke, it was like a wave of the Holy Spirit washed over me and God spoke words to my heart, “This is what you are called to do – preach.” Donna became my pastor, mentor and dear friend. She has coached and encouraged me for the last 30 years through motherhood, seminary, ordination, delegation work, and four ministry appointments. 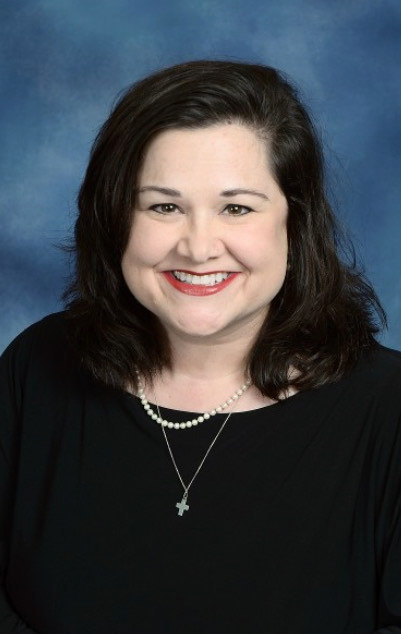 My father died when I was 21 months old, leaving behind my mama, me and my baby brother.  My mama has always been a constant support in my life. She is strong and kind with a twinkle in her eye and a strong faith in God that has always flowed through our family. My grandmother, my mama’s mother, was the wife of a United Methodist minister, whom we affectionately called D-Daddy. Grandmother was strong and kind, full of grit but with a solid, trusting faith in God that flowed through our family. These two women helped shape the woman I am today. Mama believed in me and encouraged me while always loving me. She taught me to pray and how to trust my life to God. When someone was sick, she made them a cake or a casserole.  Grandmother taught me how to cook and how to pray on my knees. Grandmother loved me fiercely. Grandmother frequently showed her love to others by cooking for them. Grandmother died in August of 2016. After 20 years of living in different states, Mama now lives less than two miles away from me. Their influence continues to radiate in my life. When someone in my congregation is sick, they get my prayers and occasionally a pot of soup or a casserole. I hope my own two daughters are feeling the influence of the two great women in my life through my prayers and my cooking. Shalom. 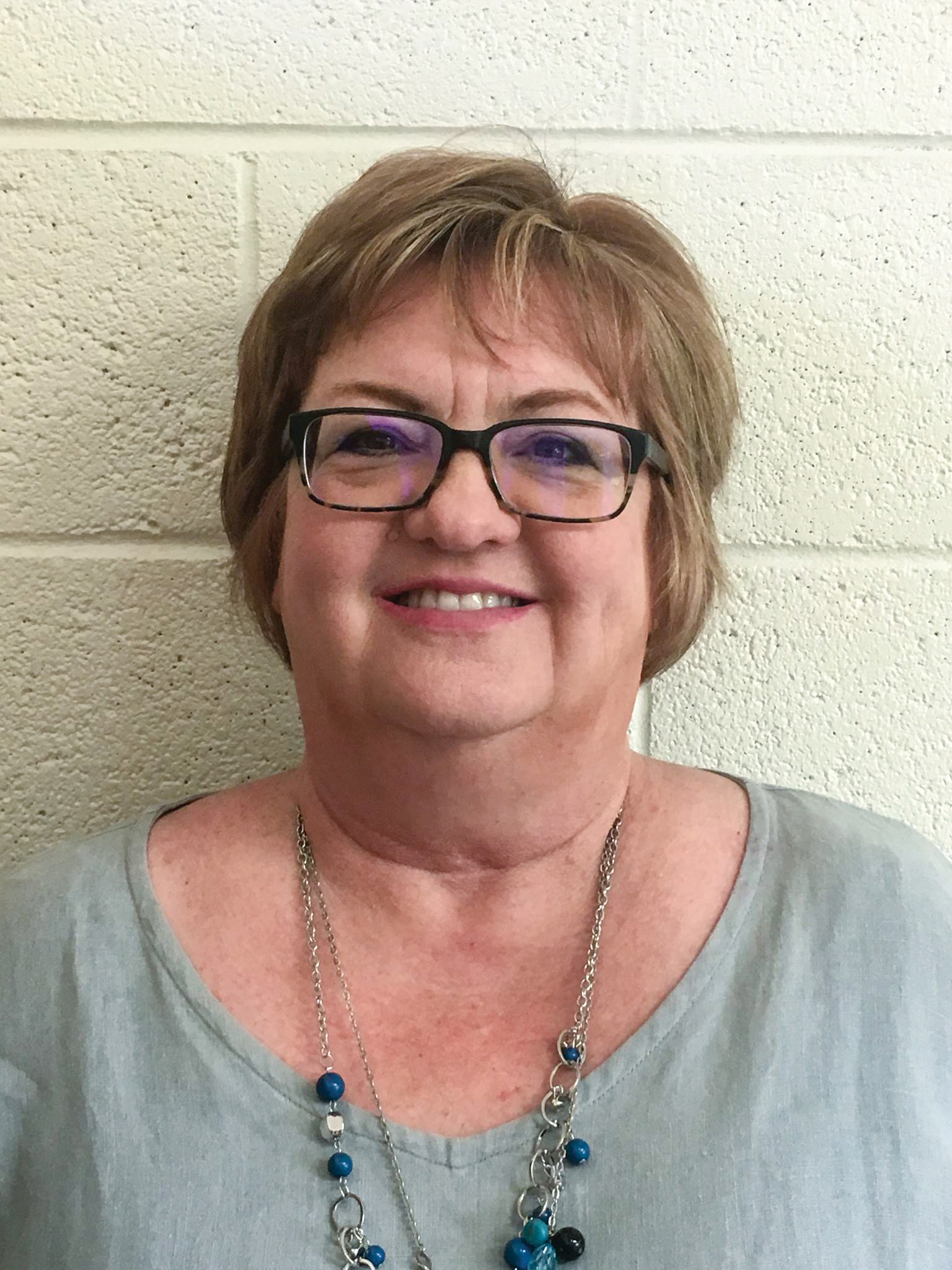 My family has had a great influence on me – many strong women there! My great aunt, Zola Casbeer, the only child of logging pioneers born and raised in a cabin/commune in the Pacific Northwest who had no children, was one of the Rosie the Riveters in WWII, wrote poetry and loved to travel. She was eccentric, but grounded and said the best money is spent on travel and education. I find her voice echoing in my head often. Women of color, especially those who write and sing, speak my heart language. I readily identify with their stories. Some of my greatest influences are Alice Walker and Maya Angelou ( who I took an English Lit class from), and singers Etta James, Joan Armatrading, and Janis Ian, who I listened to in person every chance I was able. Lately, I am inspired by the young women who give me great hope for the future. I see all the efforts of the past coming to fruition in them. I am thankful to be doing my part to make the path wider for them.

The women who have been influential in shaping my life would be my mother and  my grandmother, who were strong women of faith. However, I never imagined growing up and becoming a pastor, though I have always felt God had a higher purpose for me. It was not until I met my husband, Rev. Dr. Gary Maskell, I was exposed to the Methodist church and heard Pastor Pam Brûlée, who filled in for my husband one year, and I thought, “wow,” God can use women in ministry this way.

The first time I ever heard a woman preach was in chapel my freshman year of Hendrix College. I had received my own call to ministry two years before hearing Rev. JJ Whitney (or any woman) preach. Although I did not have the example of a clergywoman at my home church, I did witness many faithful women in ministry at Springdale FUMC: Sunday School teachers, my confirmation mentor, Millie Lou Brown, and my mother, Mary Jane Pearce who was the children’s minister. As a clergywoman, I am grateful for the continued witness of clergywomen in our conference, and for the support I receive from many laywomen at each church I have served. 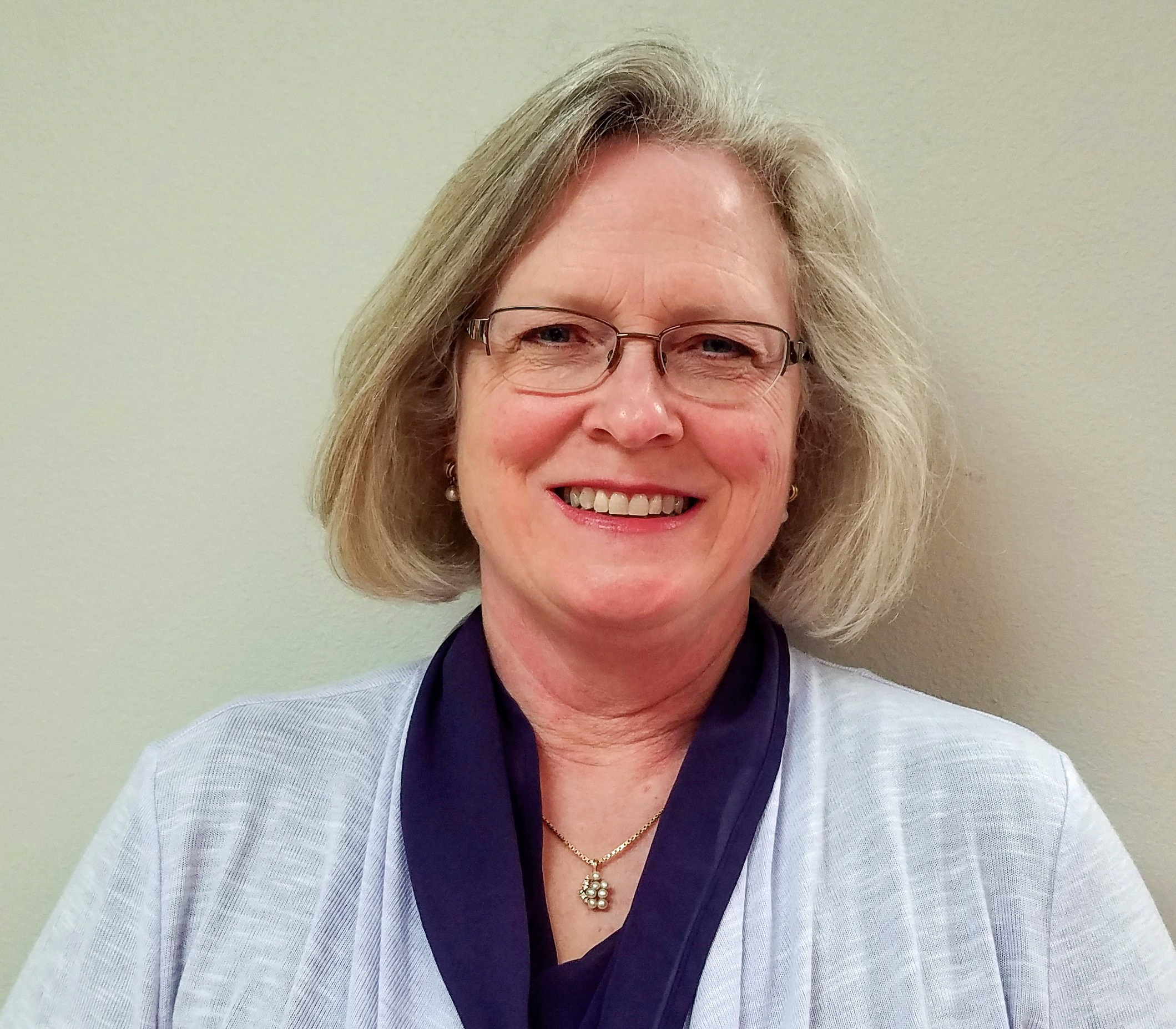 If we are fortunate, someone comes along whose presence changes our spiritual path forever. I have been blessed to have two such women walk with me on my faith journey: Diana Cain for nearly 20 years and Rev. Treccie Cook for only six months. Not only do they embody the love of Jesus Christ through their encouragement and wisdom, but also they taught me about seeking, discerning and following the leading of the Holy Spirit. In their own unique ways, each of these women forever changed who I am as a person and a pastor. 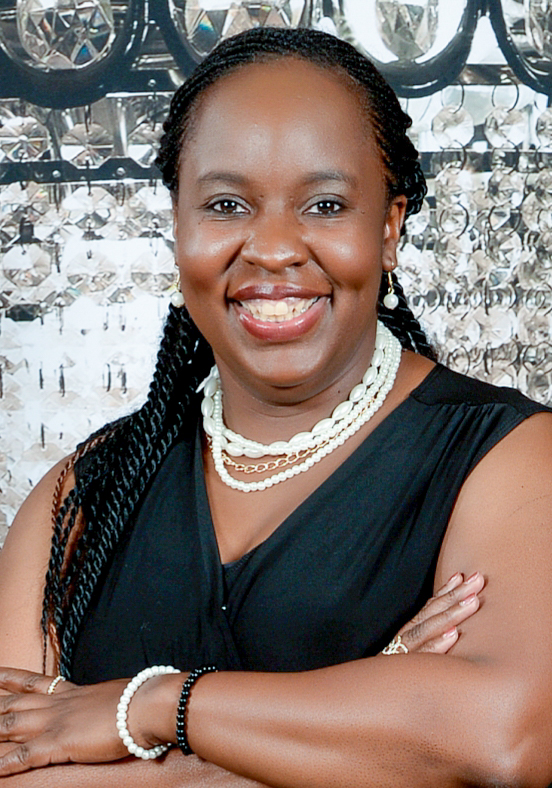 There have been many women who have influenced my life greatly, I have had many spiritual mothers and supporters. The woman from my childhood who has been most influential in my current journey is Dr. Nila Wilson. She is a retired educator and counselor in Michigan. She introduced me to the ecumenical community, the multicultural community and the educational community. She took a suicidal, depressed young person and poured her heart and soul into helping me know my value as an African American young person and woman of God.

I had not seen many clergywomen before I felt called to ministry at age 16. My youth minister, Renee Waggoner Henson, was such a formative part of my Christian journey and an example to me of professional church leadership. As I grew into my call to ministry, my dad introduced me to ordained clergywomen like the Rev. Sara Bainbridge and the Rev. Marty Cashburless. One of my most significant mentors was Bishop Janice Riggle Huie who helped me in my first years of ministry to understand the balance between ministry and family as well as practicing self-care. I’m indebted to these women for their encouragement, support, and paving the way for me.

Women’s History Month is an important time that should be celebrated each year, but the celebrations shouldn’t cease even though the month is over. Remember to continue celebrating women, and especially our clergywomen, every month and every year.