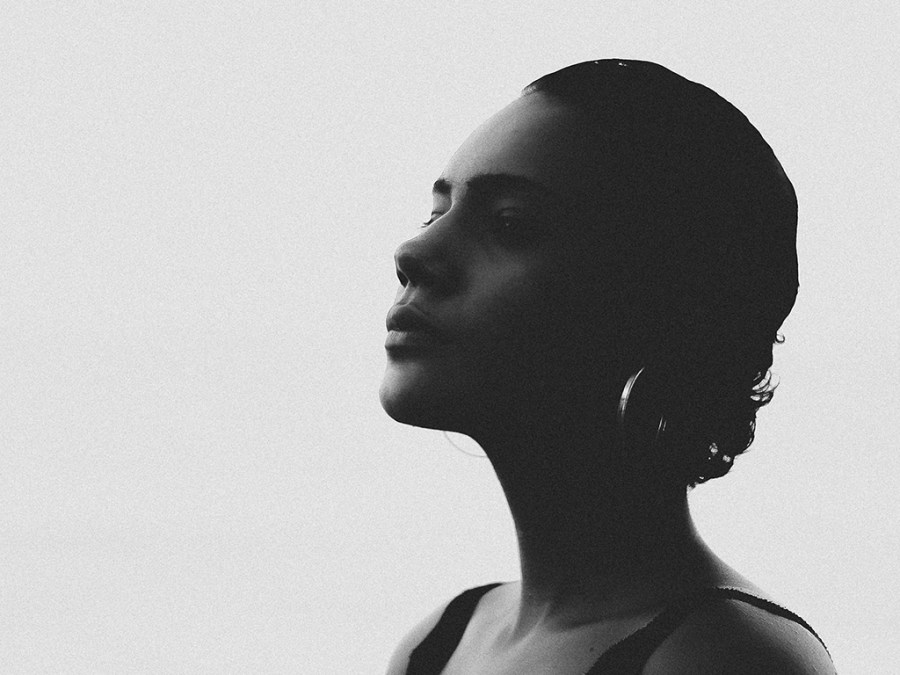 4 reasons why women should lead 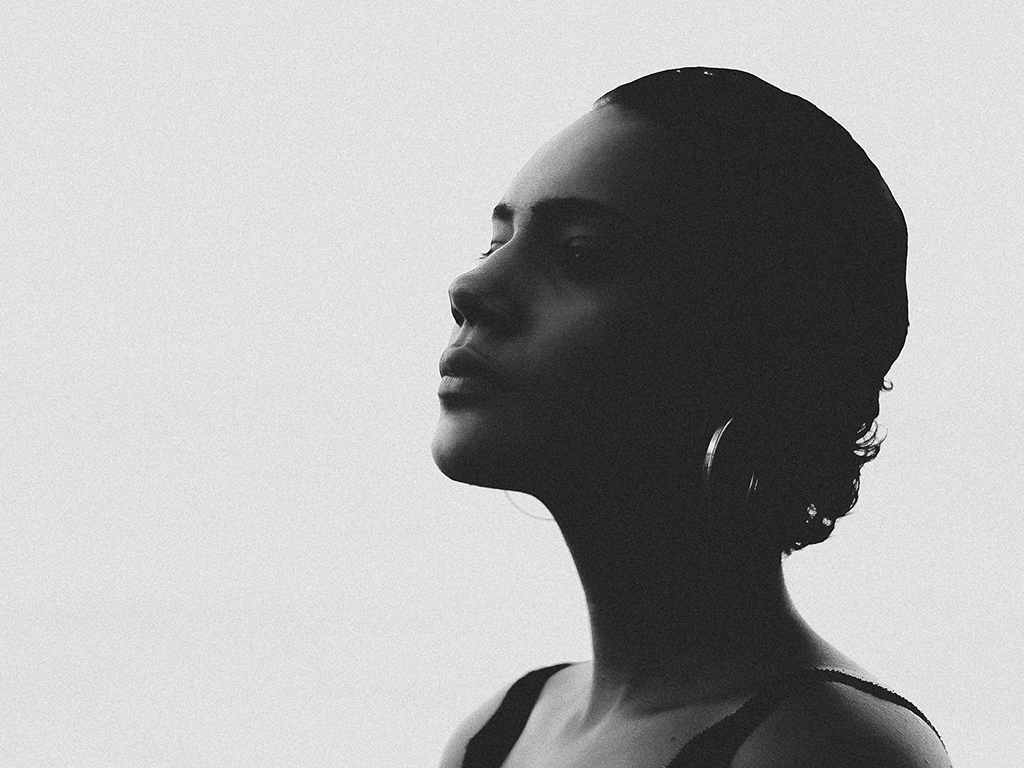 The topic of women in Christian leadership has been a hotly debated one since the Church’s inception. When we take a look at our current culture, particularly the scandal surrounding #MeToo and #ChurchToo, it becomes apparent that there isn’t a more prudent time to talk about women within the Church.

Thankfully, we come across many reasons in Scripture of why women should be included in leadership.

Women were equal in creation

In Genesis, both men and women are given equal responsibility to bear God’s image and have dominion over creation. Unfortunately, many assume men possess a greater charge to lead partly due to the fact that the word “helper” is used in reference to woman (Genesis 2:18). However, the Hebrew word ezer that is translated as “helper” does not imply a subordinate role. In fact, 17 out of the 20 times it is found in the Old Testament, it refers to God. The other times it is used to describe a military aide.

In Hebrew, ezer refers to someone in a superior position that has the power to help another person. God is called ezer because he helps his people do what they cannot do on their own. Thus, when the first woman was called a “helper” it meant that she was unlike the animals in that she was of the same nature as man with the same capacity for a relationship with God.

The creation narrative affirms that women are suitable companions of men, created with equal power and strength to rule over creation.

When we read about Jesus against the backdrop of first-century, Middle Eastern, Judaic culture, we can’t help but notice his radical inclusivity toward women.

For example, he broke traditional and cultural norms by engaging with a Samaritan woman in public, who in turn, became the first evangelist to Samaria. He also called a woman who had been “bound by Satan for 18 years” a “daughter of Abraham” (Luke 13:16). The expression “son of Abraham” was common in this patriarchal culture, but no records show that “daughter of Abraham” had ever been used. By saying this, Jesus declared this woman—an outcast of society—an equal heir to his new kingdom.

Jesus also affirmed that Mary of Bethany was doing the right thing by “sitting at his feet” instead of partaking in hospitality, which was the cultural norm for women at the time. In antiquity, the phrase “sitting at the feet” literally meant, “being a disciple.”

Women played a significant role in the early church

Women were not only an important aspect of Jesus’ earthly ministry, but they played a significant role in the early church. Besides the women at the tomb being the very first witnesses and preachers of Jesus’ resurrection, we know of Lydia, the first convert and leader in Philippi (Acts 16), Priscilla, who instructed Apollos about Jesus (Acts 18), Junia, who was praised by Paul as a well known apostle, and Phoebe, who delivered, translated, and most likely funded Paul’s letter to the Roman Church (Romans 16). We also read about women who led churches in their homes including, Mary the mother of John Mark, and Nympha, a leader in Laodicea. (Acts 12:12, Colossians 4:15).

The Spirit’s gifts are not gendered

When Joel the Prophet prophesied about Pentecost, he claimed that “in the last days” God will pour out his Spirit on all people, both sons and daughters, men and women (Joel 2:28). This is realized in the early church, as the “gifts of the Spirit” are not gender-specific when spoken of in any New Testament text.

In 1 Corinthians, Paul addresses both “brothers and sisters” when speaking of the spiritual gifts, claiming some will perform miracles, some will prophesy, some will be teachers, others evangelists and even others pastors. The Spirit endows gifts to both men and women, as God sees fit, for the building up of the Church.