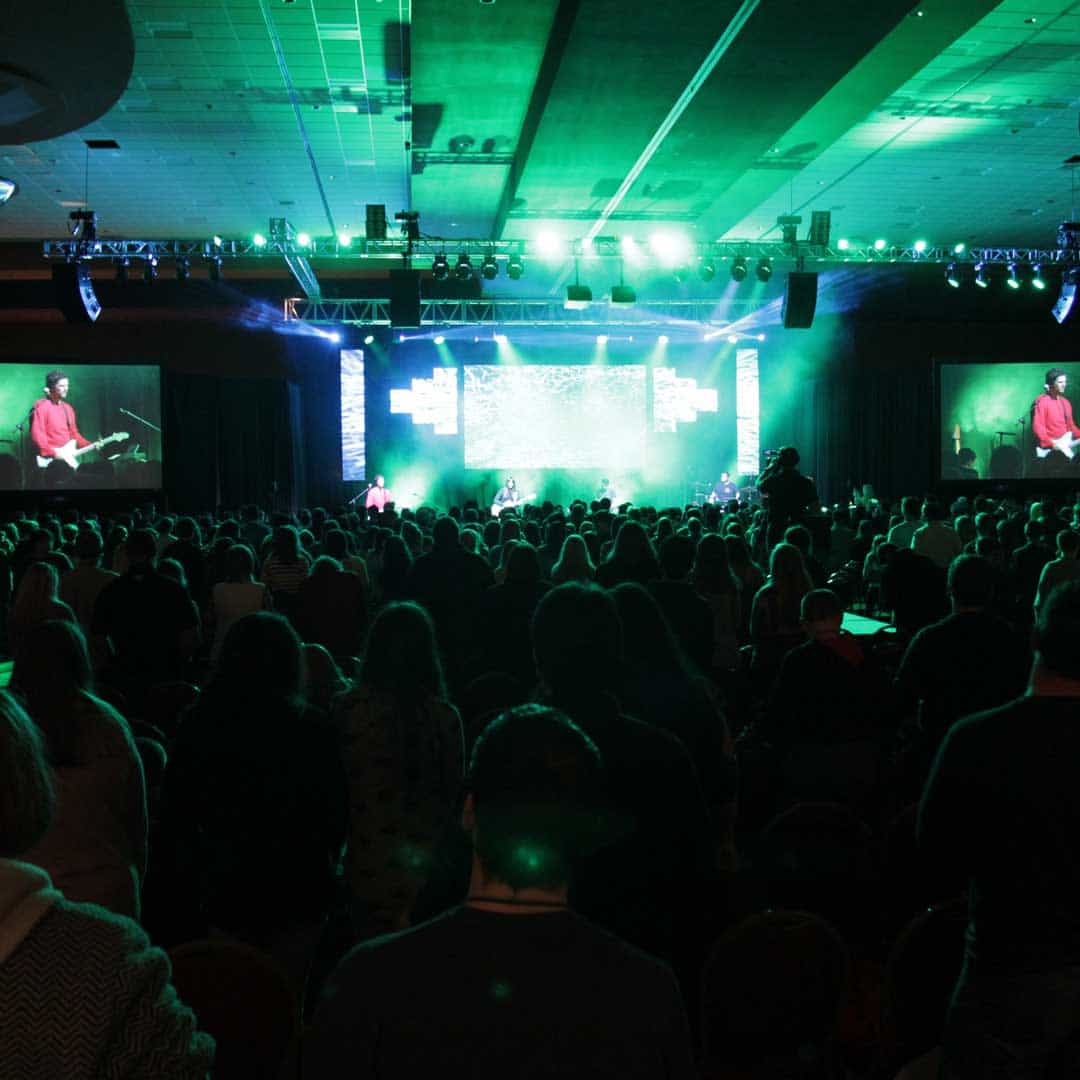 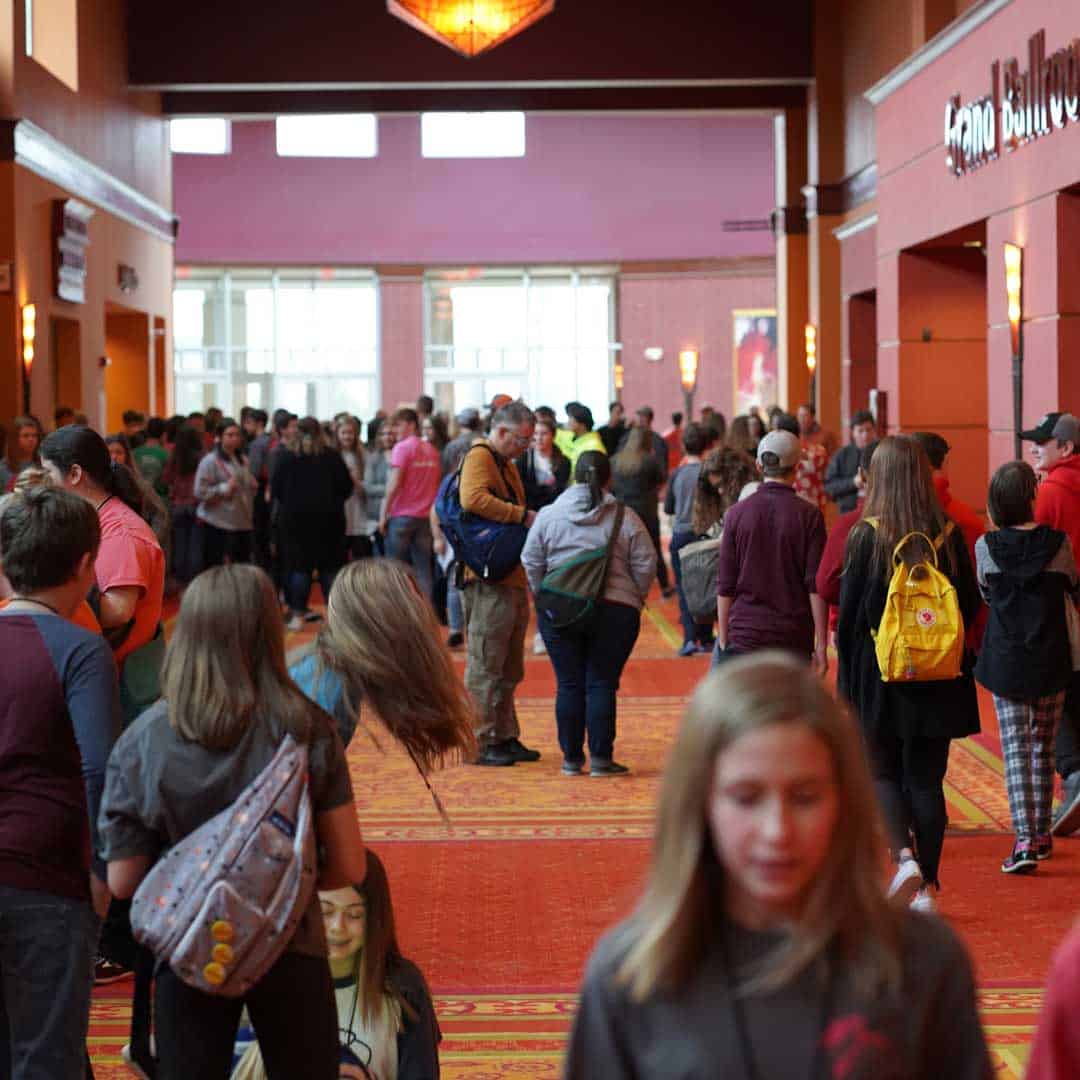 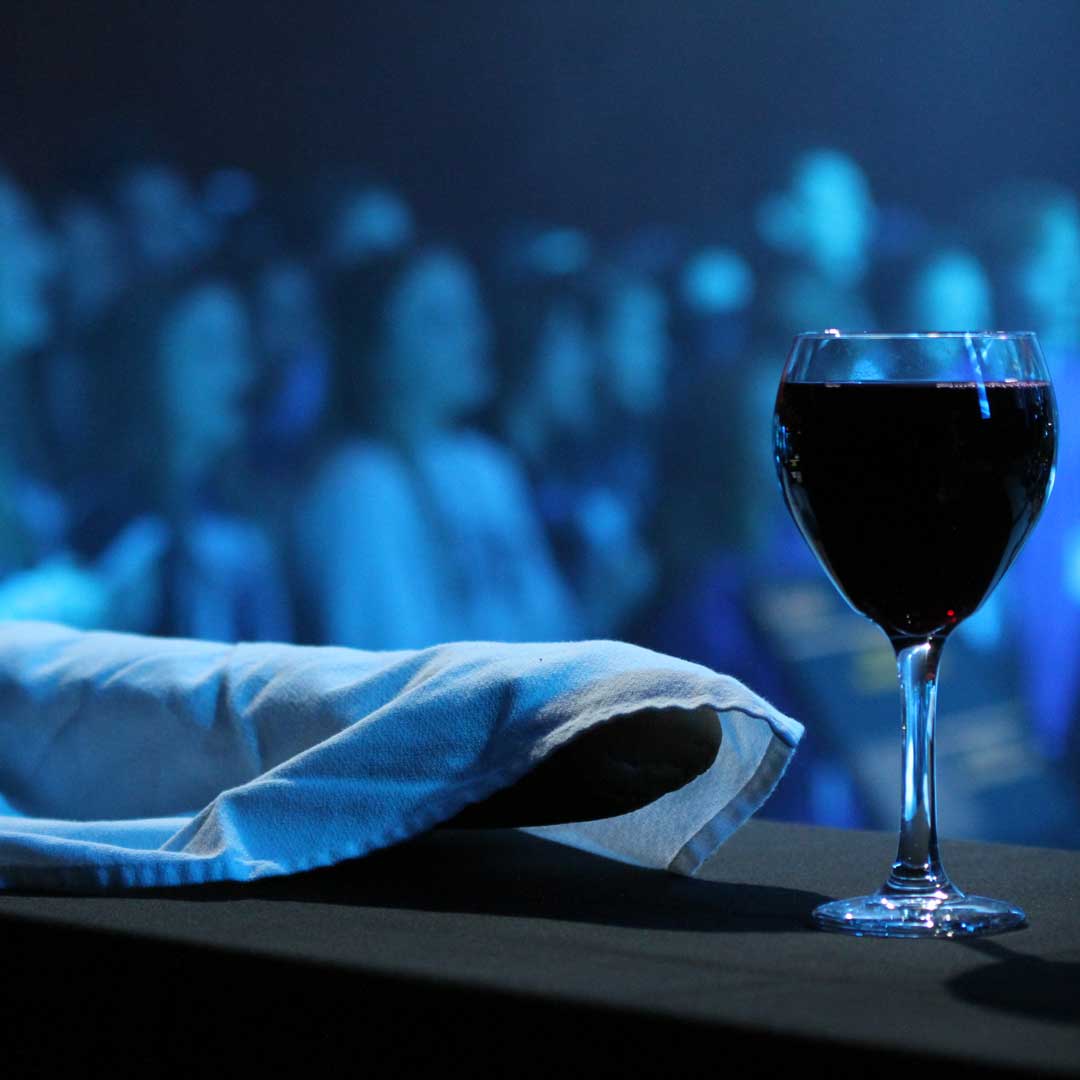 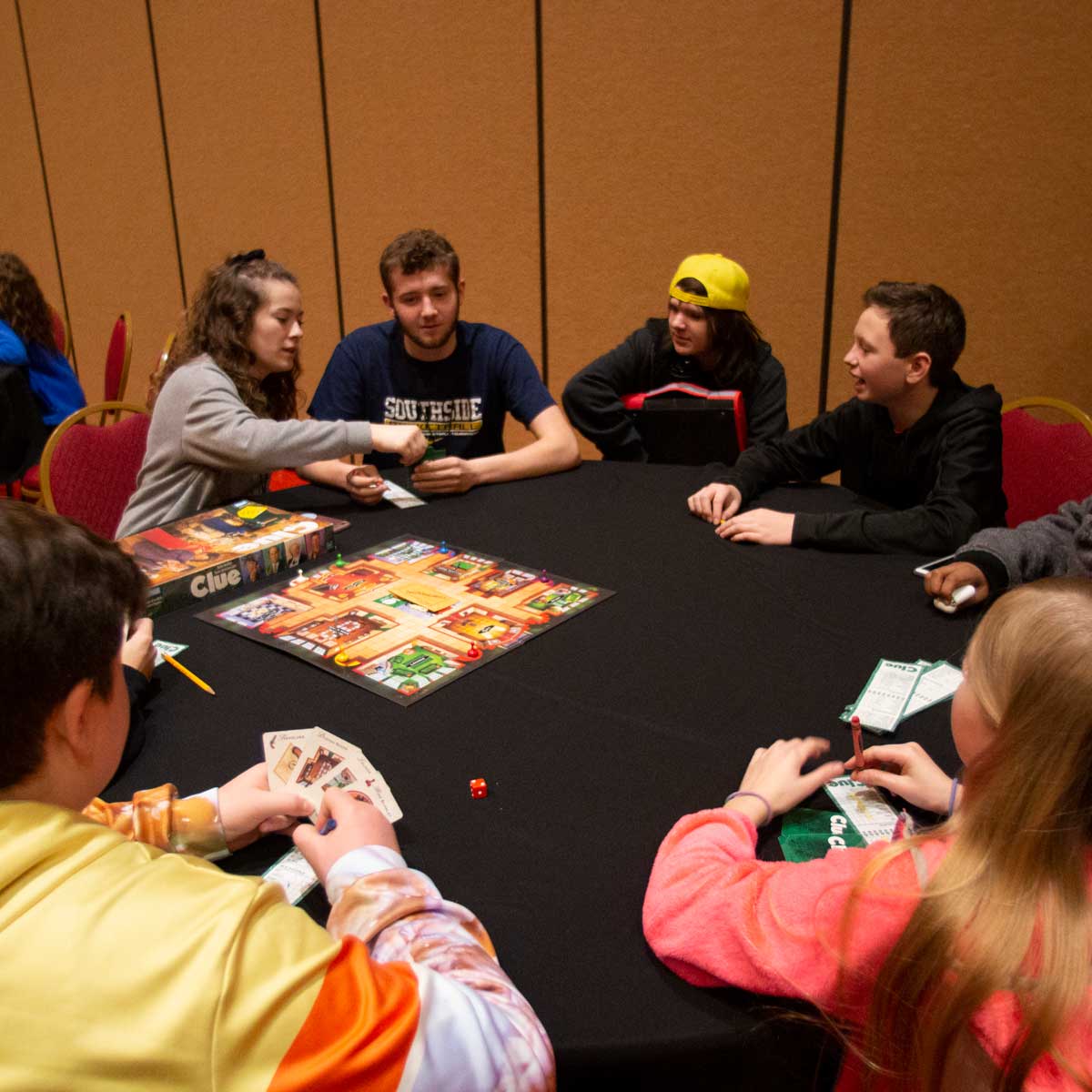 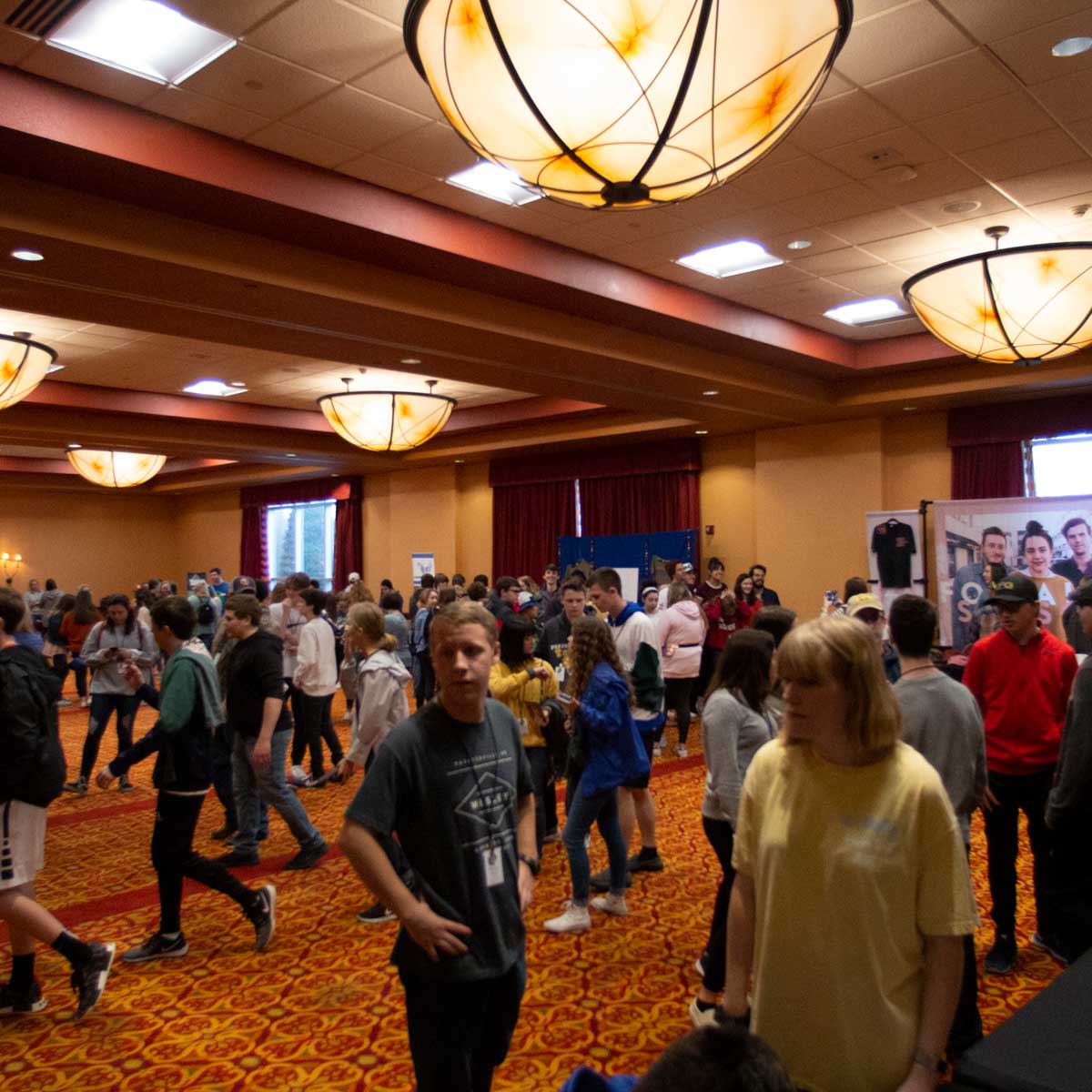 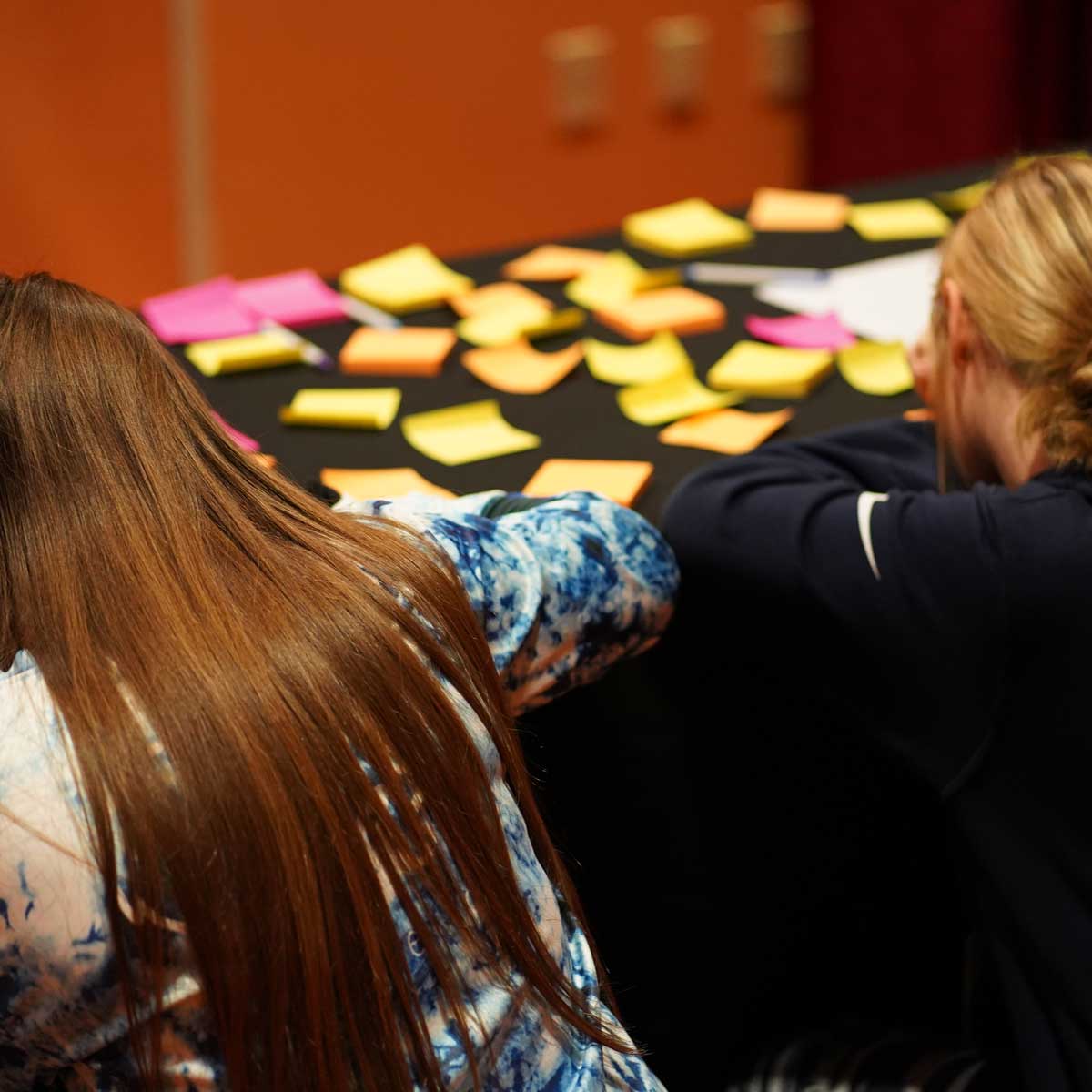 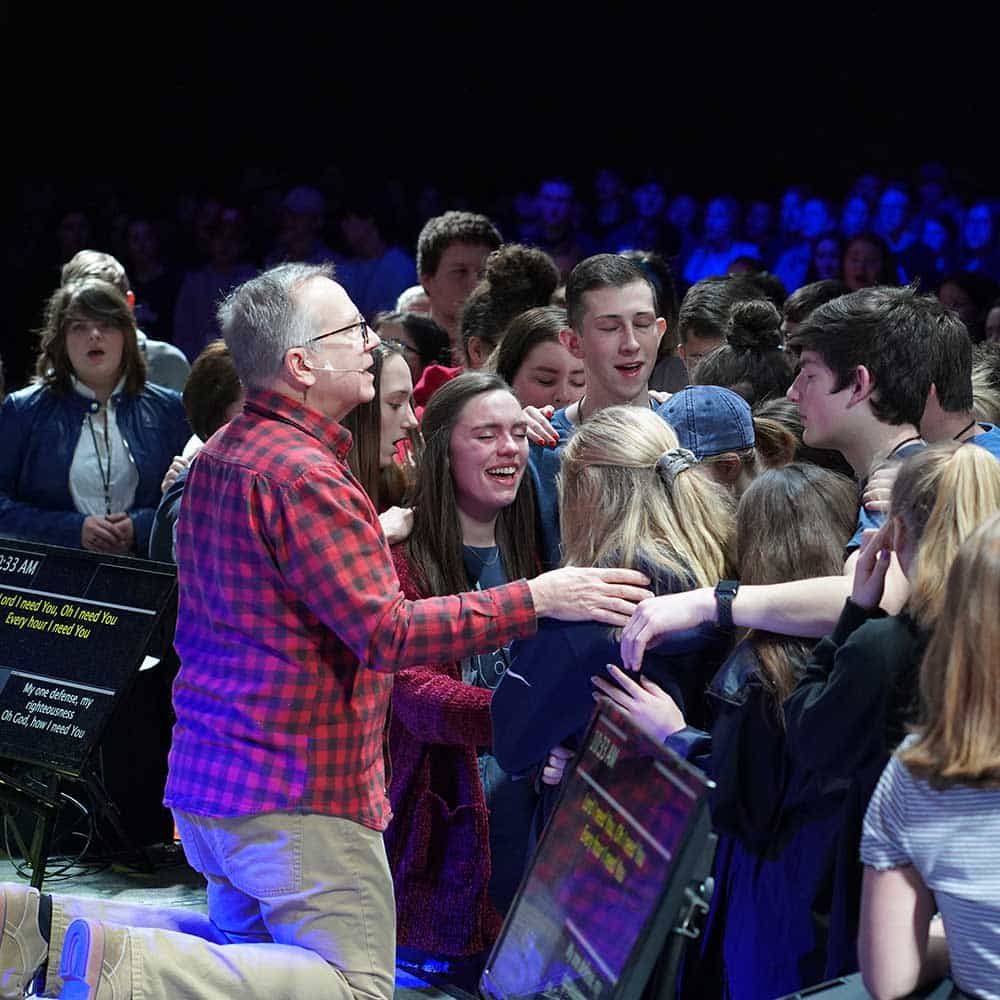 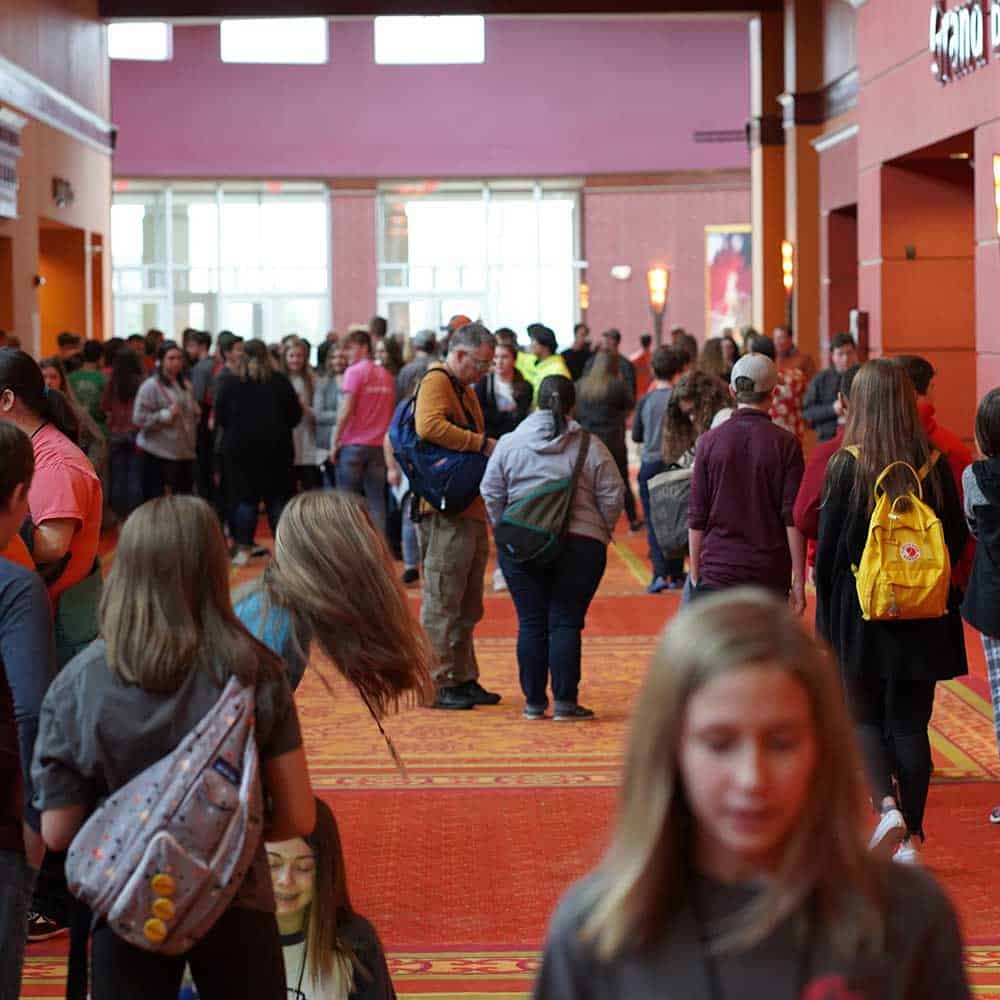 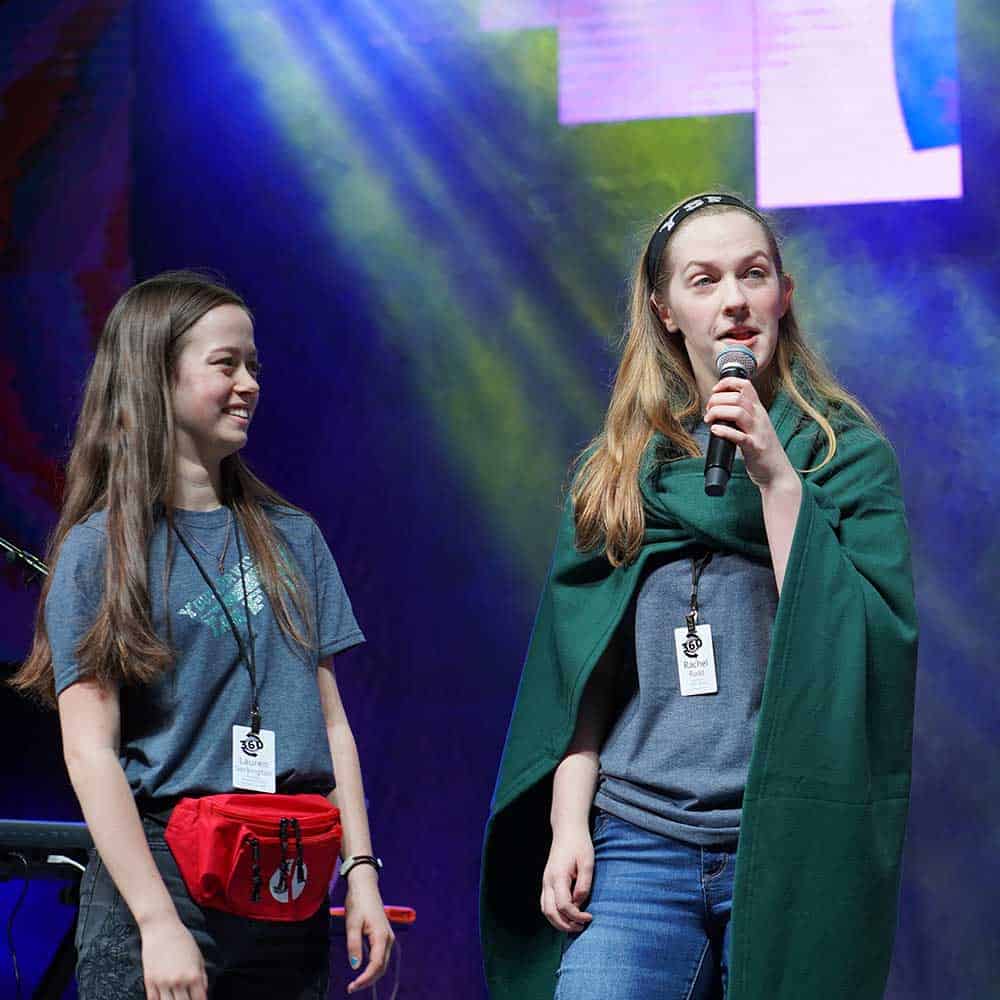 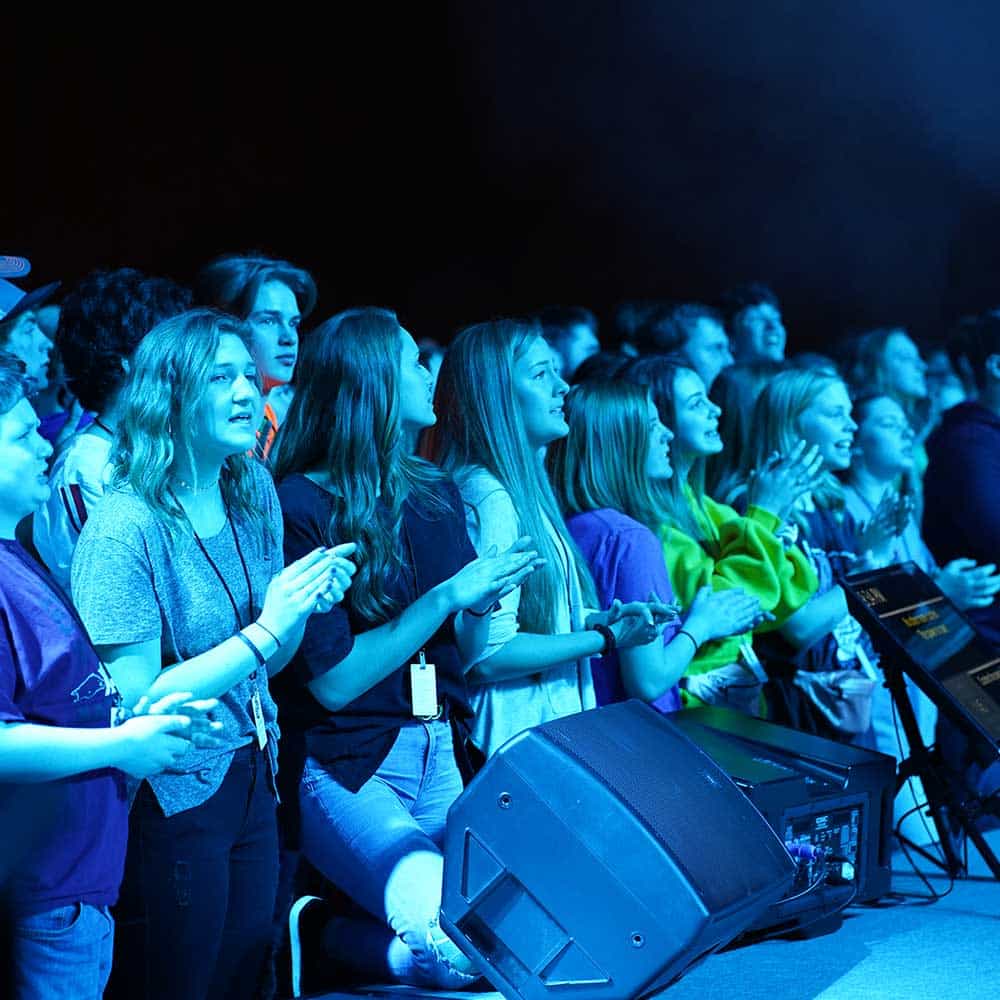 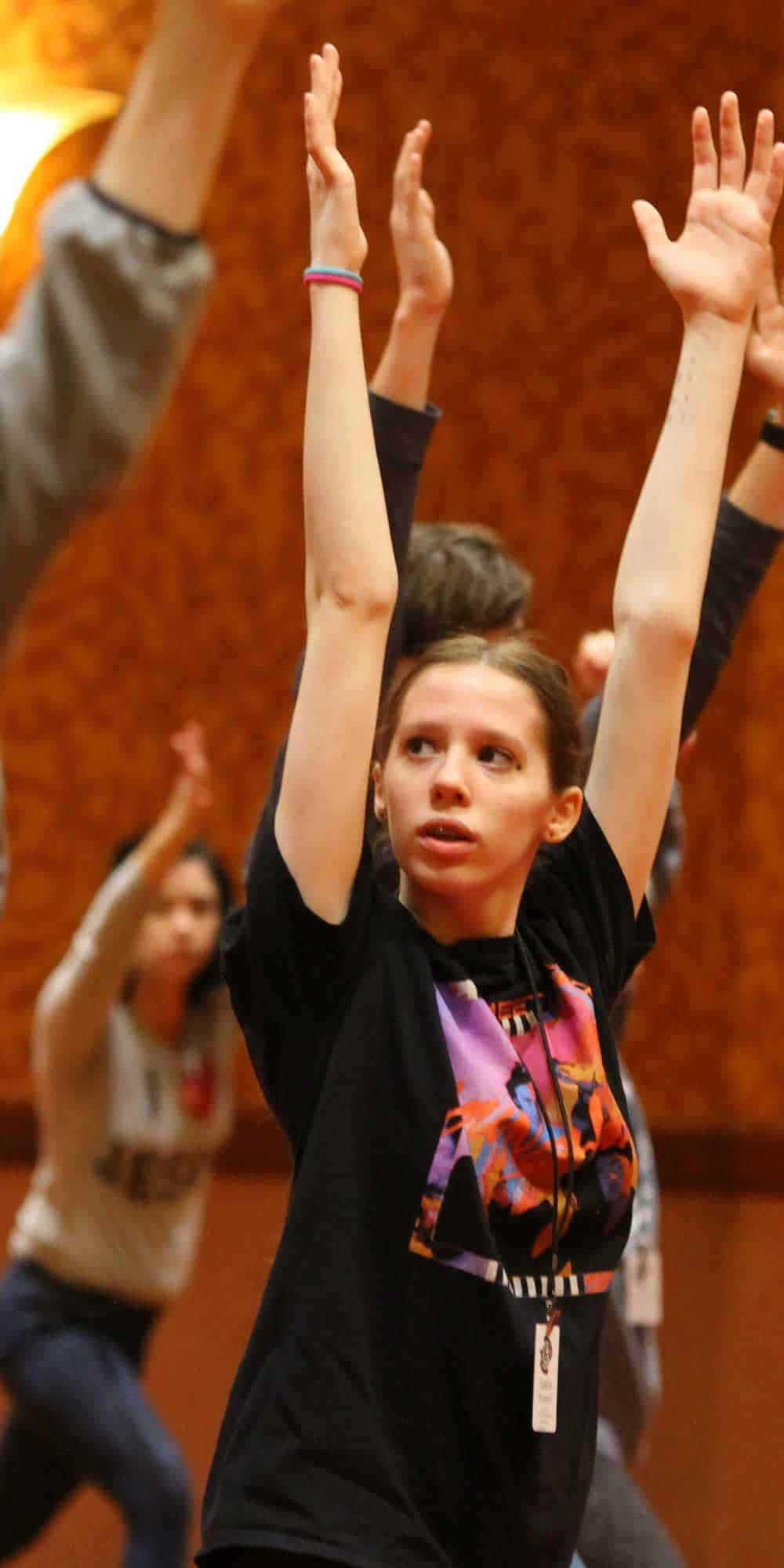 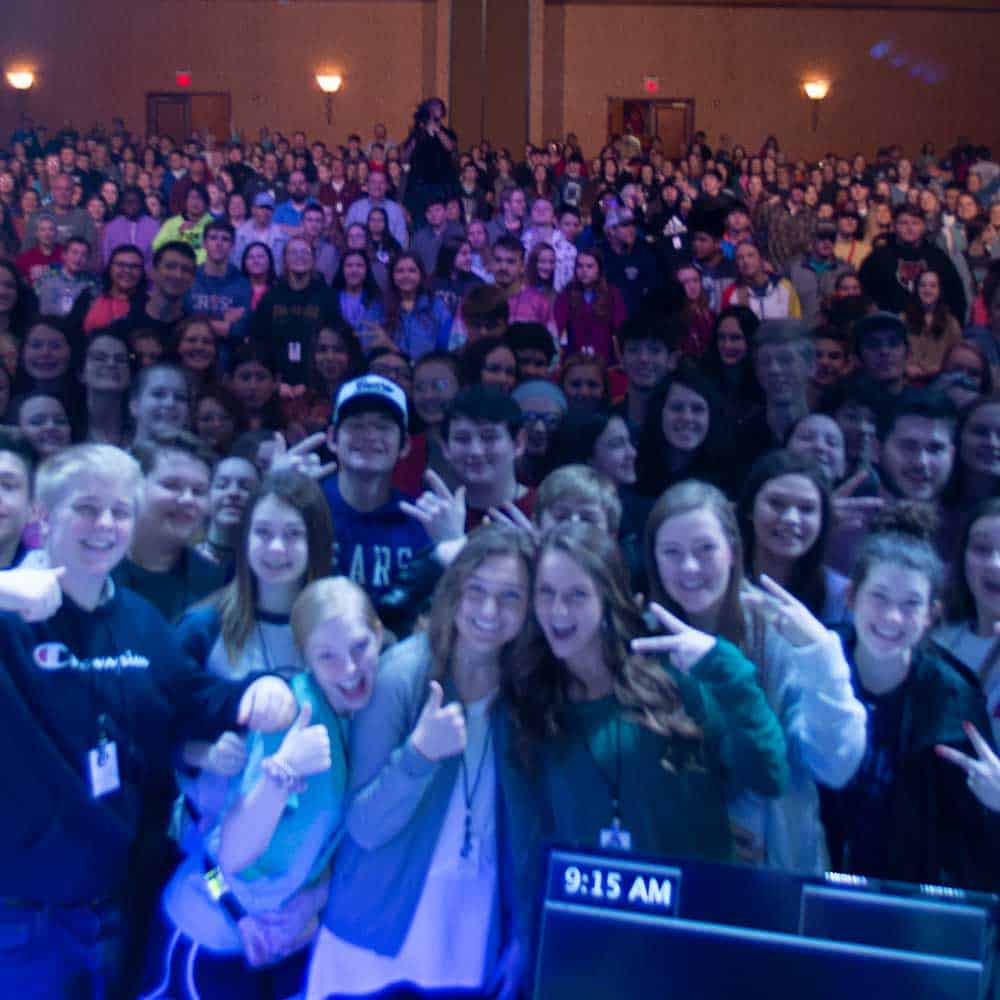 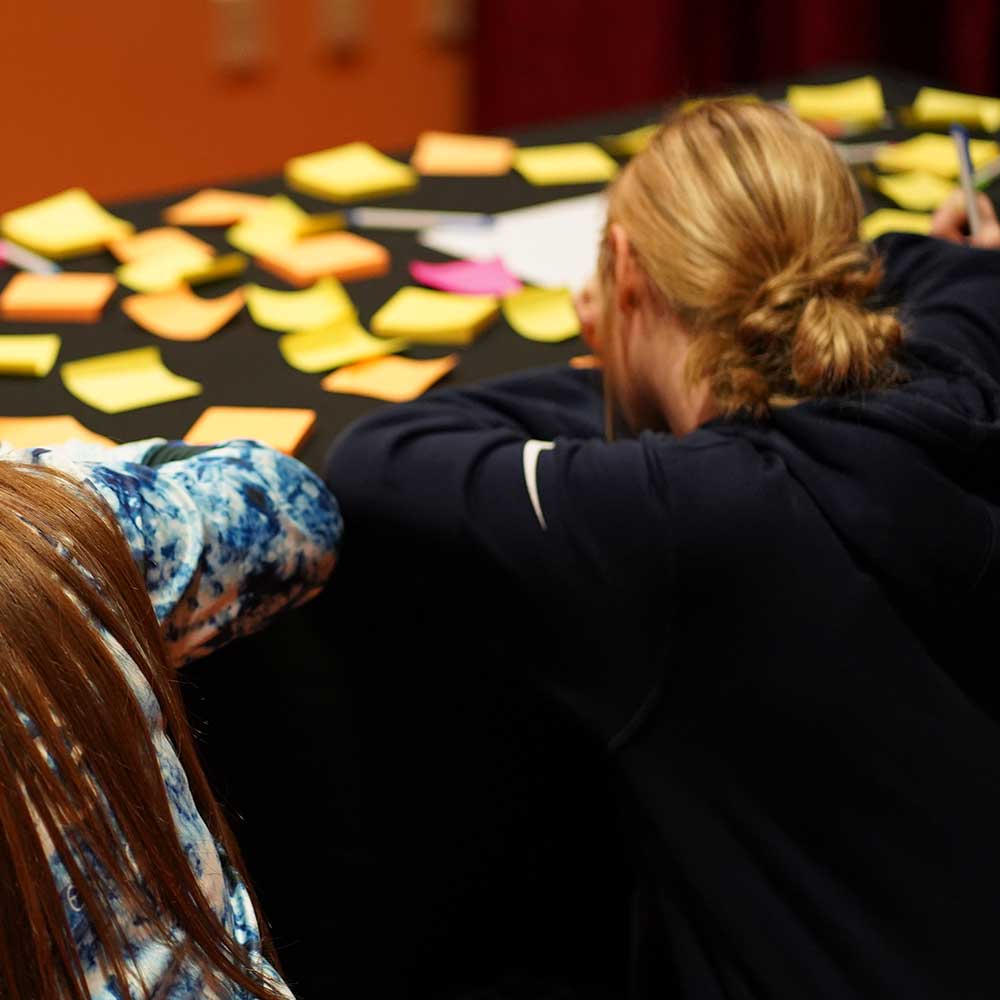 Through inspirational words and music led by nationally-known speakers and musicians, young people encounter the Lord in new and deeper ways. 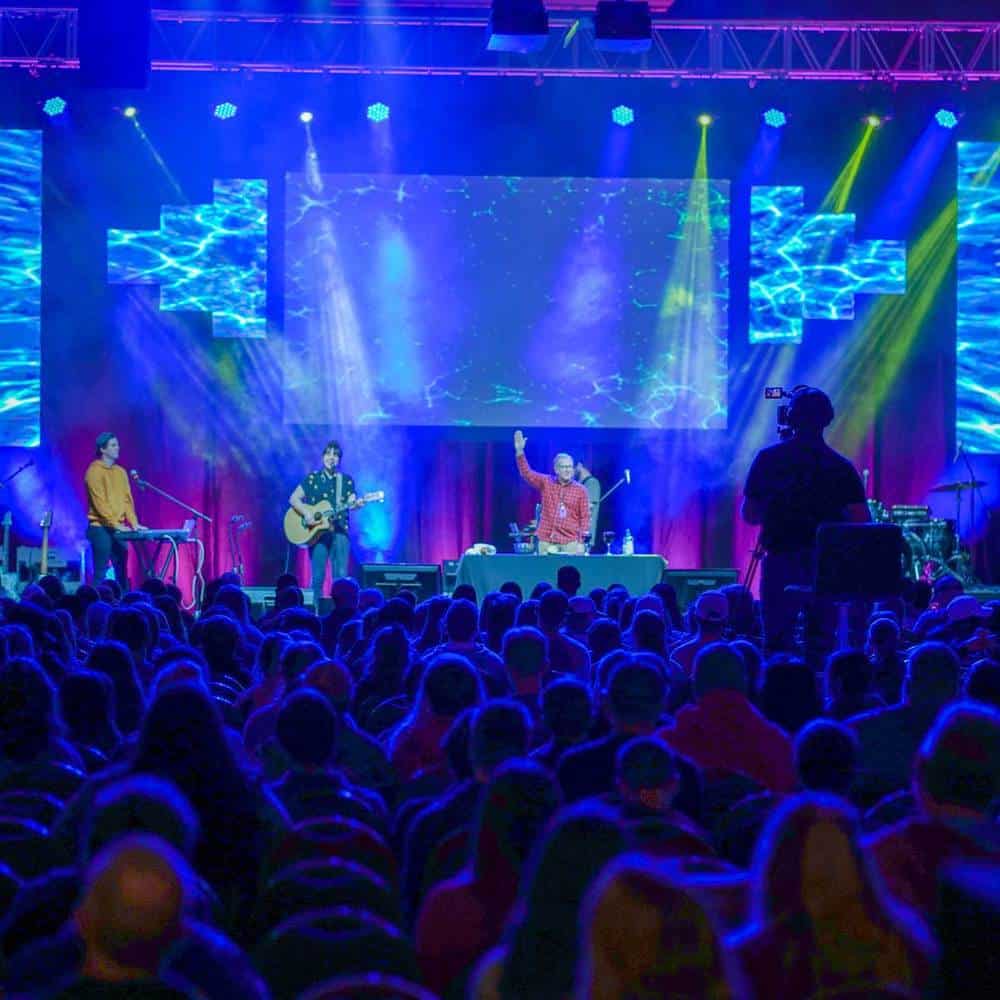 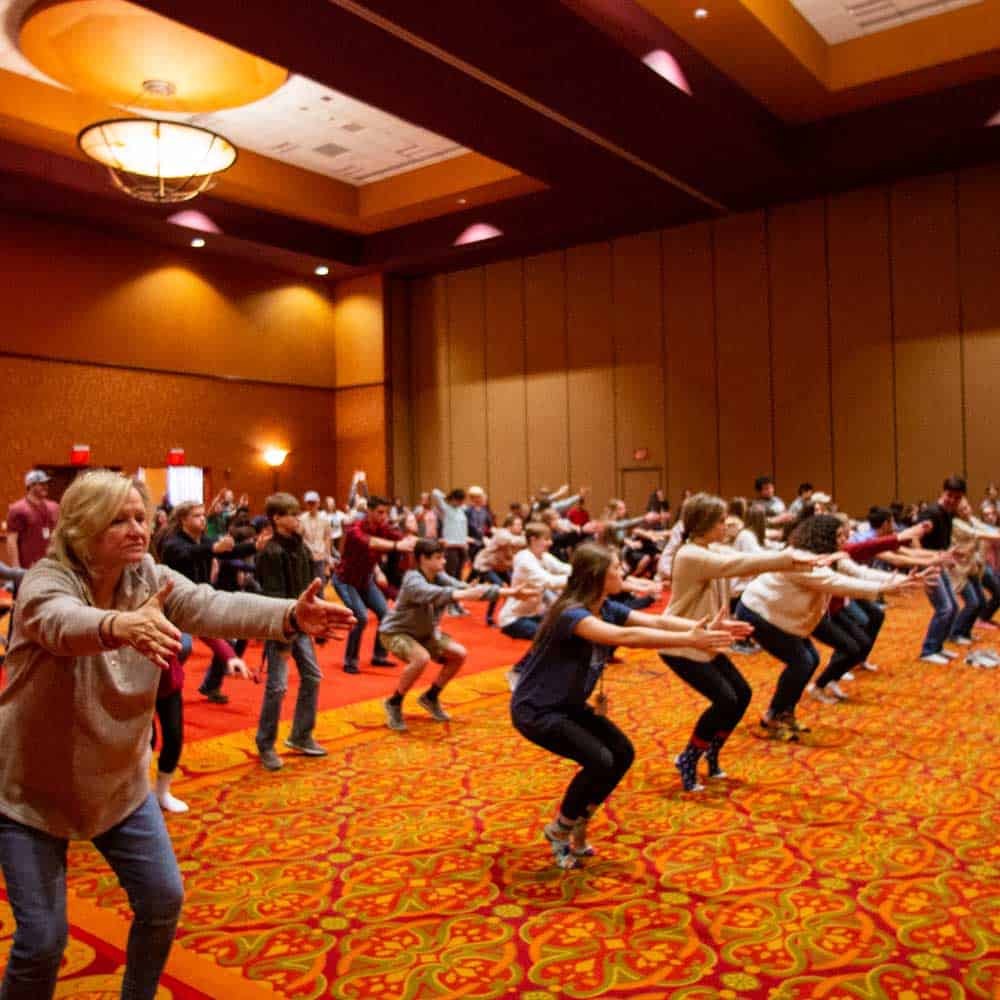 Encouraging each other through affirmation is crucial to the growing process of a group.  When a youth’s peers compliment them, they feel more confident in their self in relation to the group and can share deeper feelings. 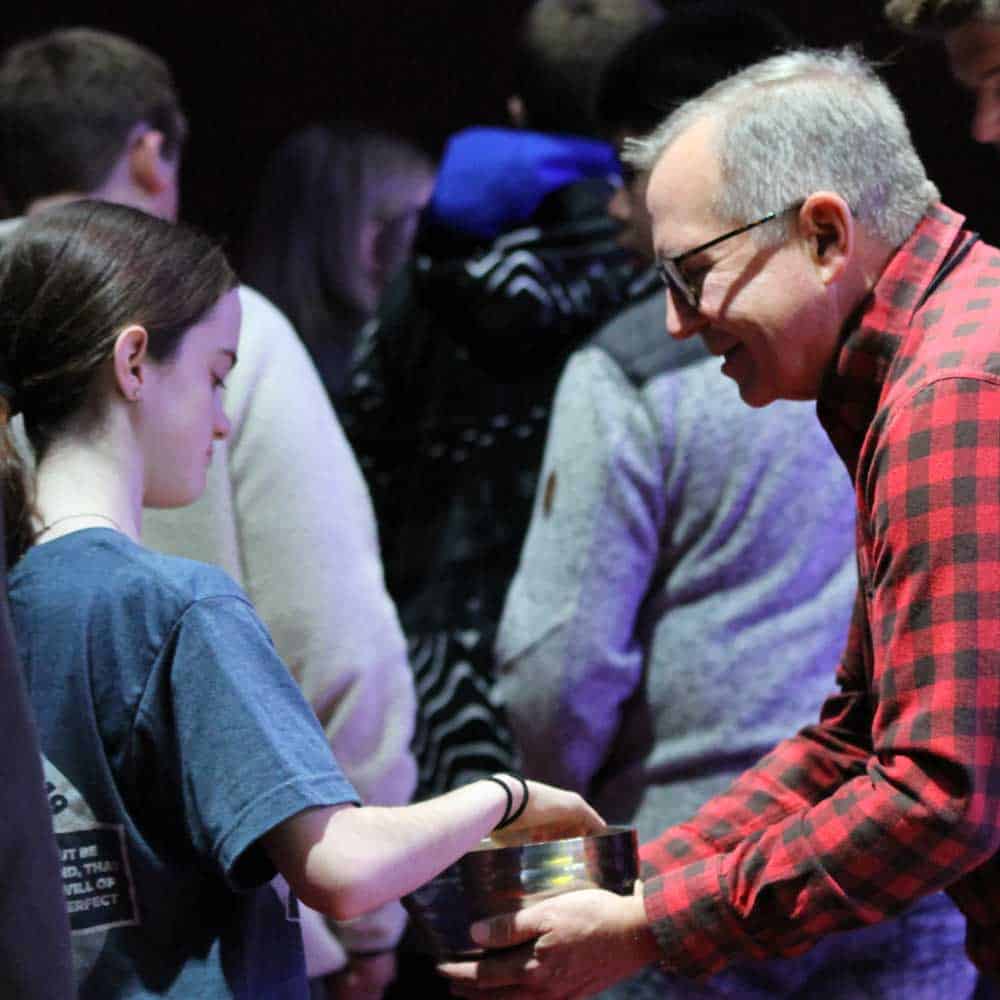 We believe that all people are of sacred worth, beloved children of God, and embrace the diversity of race, ethnicity, nationality, sexual orientation, gender identity, economic ability, family configurations, education, and mental and physical ability in the Body of Christ.

Each year over 1,400 youth and youth leaders come together to celebrate what it means to be connected. Through inspirational words and music led by nationally-known speakers and musicians, young people encounter the Lord in new and deeper ways.

Whoever you are and wherever you are from, here you will find a safe, life-giving space to connect, grow and lead in your faith journey.

Army of Light is a movement founded in Phoenix, AZ with the goal to Seek Justice, Love Others, and Give Hope. Their calling is to help this generation rise up and make a difference in the world through fighting injustice and giving hope to the world’s unlovable, hopeless, and oppressed. The name Army of Light comes from the desire to see the body of Christ in action. Their avenue for inspiring and building the body of Christ is through music and since 2009, Army of Light has been leading worship for countless events, camps and concerts around the country; most recently including opportunities to travel and play in other parts of the world.

Shanterra’s background in youth leadership and student development is extensive – and impactful. As a first-generation college graduate, Shanterra knows all too well what it means to pursue your passion, which is what she seeks to instill in young people. As a native Texan, Shanterra received a full vocal performance scholarship to Southern Methodist University (SMU). She soon realized that although she loved singing, something was missing from her life and that was the passion and opportunity to serve others. She changed her major, many times, but eventually felt at home with Sociology and later added Public Affairs and Corporate Communications. After earning her two degrees from SMU, Shanterra furthered her education by obtaining a master’s degree in Organizational Leadership from Gonzaga University.

Shanterra’s career has been dedicated to advancing youth development initiatives, consulting for organizations like the DC Children & Youth Investment Trust Corporation and serving as the Deputy Executive Director of a non-profit organization dedicated to ending the culture of violence among young people. She has also served as an Assistant Principal in a private, Catholic high school in Atherton, CA, where she encouraged her students to embrace themselves as unique individuals and to use their voice of privilege to speak for those who are not heard.

The Bryan Drake Show is driven by one clear and overriding passion, to share the Gospel with this generation. Bryan and Karla Drake have performed for hundreds of thousands of people over the past 10 years. They have witnessed the amazing grace of God first hand as thousands of people at their shows have surrendered their lives to follow Jesus. Their unique mix of comedy, mentalism, and illusions have mesmerized audiences all across the United States and around the world. The Bryan Drake Show gives Bryan and Karla a bizarre and unique platform to live out their calling. 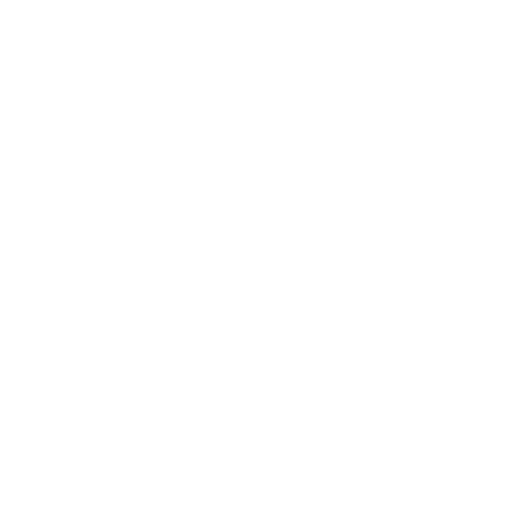 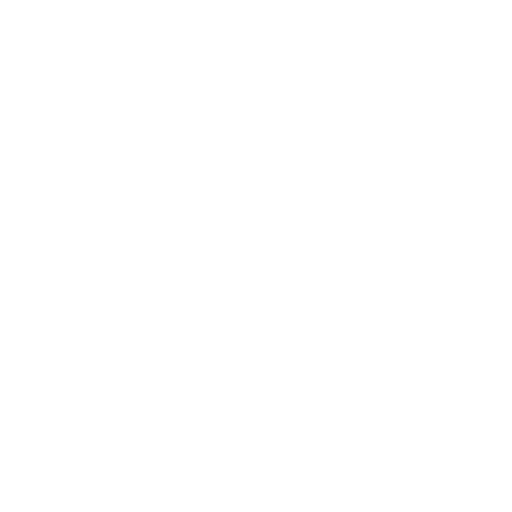 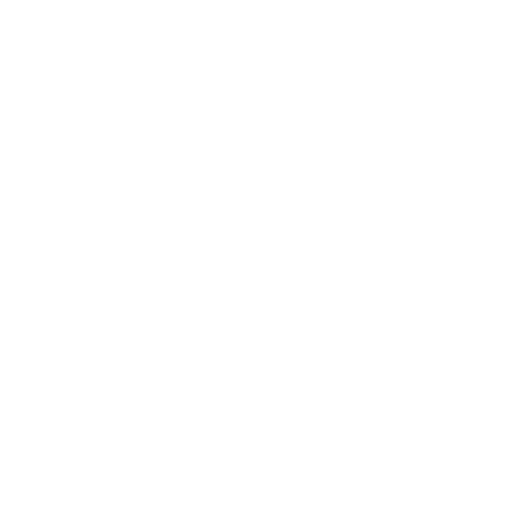