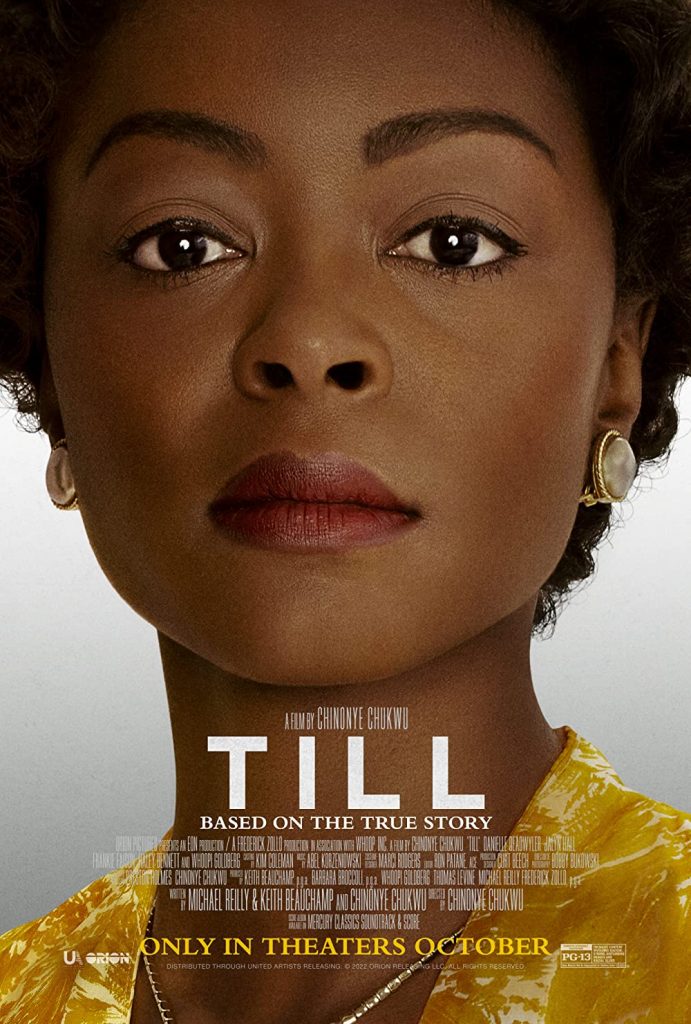 As a kickoff to a longer discussion about how to dismantle the sin of racism, Pocahontas First United Methodist Church members and youth joined Pastor Pat Bodenhamer to see the movie Till, on November 6.

Till is a profoundly emotional and cinematic film about the true story of Mamie Till Mobley’s relentless pursuit of justice for her 14-year-old son, Emmett Till, who, in 1955, was brutally lynched while visiting his cousins in Mississippi. In Mamie’s poignant journey of grief turned to action, we see the universal power of a mother’s ability to change the world.

Pastor Pat said she believes in reaching people with the truth through different mediums.

Years earlier, Pastor Pat took her youth group and parents to see the movie Harriet, an autobiographical movie about Harriet Tubman, the heroic abolitionist, that focuses on Harriet’s escape from slavery and the dangerous missions she led through the underground railroad to liberate hundreds of slaves.

“My youth would much rather watch a movie than read a book,” said Pastor Pat. “So, taking them to movies like these provide a picture and a powerful witness. The movie Till was a difficult movie to watch, yet told a story that many do not know. And seeing the story told through the mother’s eyes was a heart wrenching, yet an impactful, message for today’s audience.”

Pastor Pat hopes to use the movie in upcoming discussions with her church and community. The church plans to work with the Eddie Mae Herron Center in Pocahontas to have heart-to-heart discussions about racism and how we can dismantle this sin that plagues so many communities.