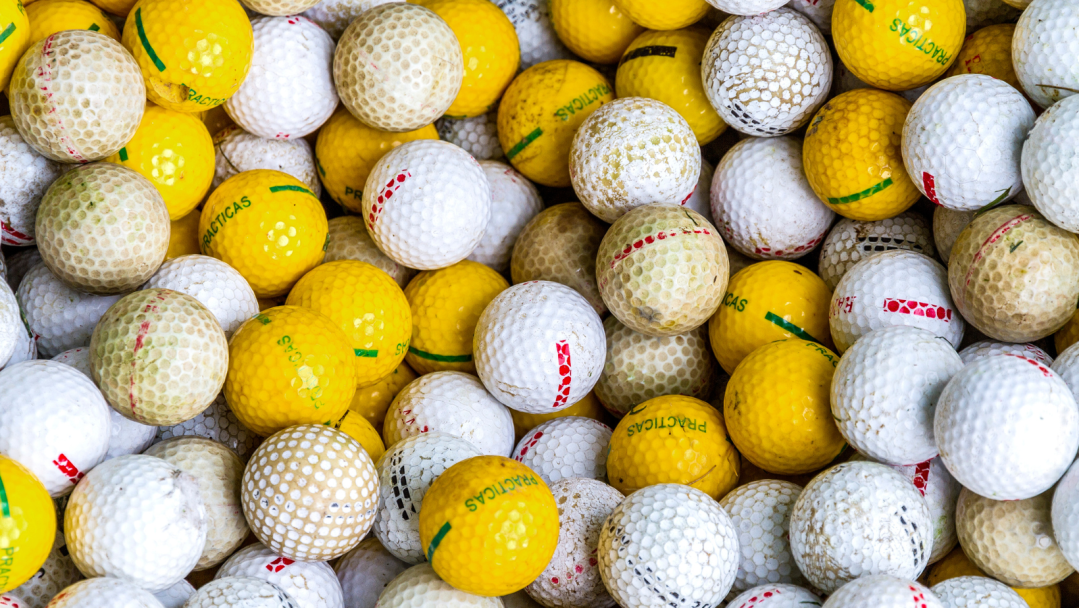 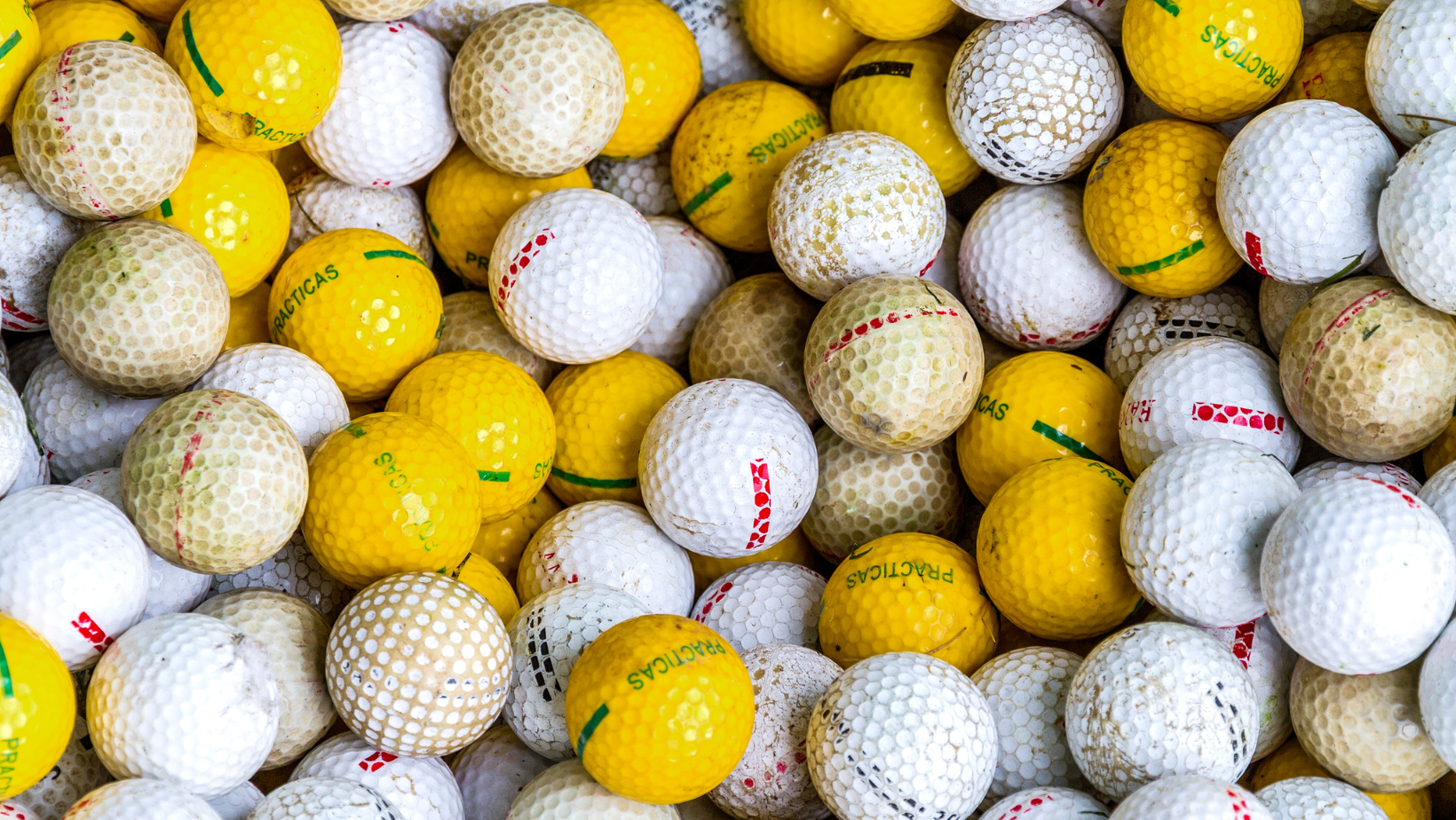 First United Methodist Church of Bella Vista members, John and Jean Justice, moved from Minnesota in 2004 to a house on the third green of an 18-hole golf course in Bella Vista. Their plan was to care for Jean’s parents and soak up retirement bliss in the beautiful corner of Arkansas, but God had a more specific purpose for John. Shortly after moving, John began taking walks in the evening on the three holes near his house. He couldn’t help but collect abandoned golf balls as he went.

“The thing about golf is,” said John, “you can always find a ball, it just might not be your ball.”

He started giving the found balls to his new friends in Arkansas and became quite popular for doing so. His supply grew as his evening walks bore new motivation and he felt determined to make something bigger out of it.

“If they needed the balls so bad, those rascals could start paying for them,” John said with a laugh.

John brought home the balls and fixed them up, cleaning them in the washing machine, much to wife Jean’s dismay. The useable golf balls were then put up for sale at a small price at the United Methodist Men’s pancake breakfasts. He even made $3,000 selling them out of his backdoor alone. Any unusable balls were driven to Houston, TX in an enormous trailer and sold to a refurbisher. At this point, all of the proceeds were donated to Habitat for Humanity, a cause close to John’s heart after his many years of volunteering in Minnesota. John has given nearly $30,000 to Habitat for Humanity thus far.

During COVID-19, he decided to support more local charities and redirected his funding to the Bella Vista United Methodist Men’s Group which he is part of, to donate to 15 Arkansas charities including Habitat. John presented a $7,000 check to the group at their last meeting. All from the proceeds of the golf balls.

John doesn’t have to hunt golf balls alone anymore. Many of the members of the church accompany him on these walks, collecting balls, getting exercise, and enjoying the natural beauty of the area. Accomplishments this big require the hands and hearts of many.

In October, John and his friend and fellow First UMC Bella Vista member, Chet Campbell, drove 42,000 unusable golf balls to the refurbisher in Texas. This haul brought his overall contributions to $50,000, and he isn’t done. As long as people keep playing golf in Bella Vista, John plans to keep this charity up.

As they say, when life gives you golf balls…

First United Methodist Church of Bella Vista is located in the Northwest District and is led by senior pastor Rev. Ron Hayes.