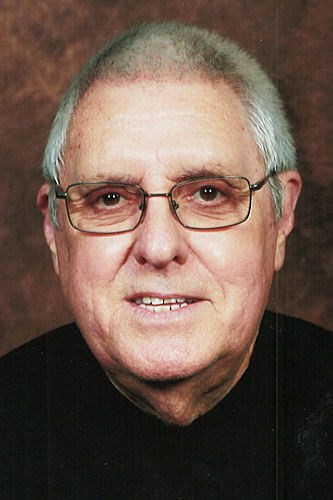 The Rev. N. Wayne Clark died Friday, July 29, 2022, at the Flo and Phil Jones Hospice House. He was born Jan. 10, 1941, in Clarksdale, Miss., to Paul and Kathleen Clark. He attended Marvell High School graduating in 1959. He was a standout football running back, earning the nickname “the Marvell Flash.”

He graduated from Arkansas State College in 1964. He earned his master of theology from Emory University Candler School of Theology in 1966.

He retired in 2009 and moved to Jonesboro from Marion. He also served as district superintendent of the United Methodist Church.

A devoted father and an avid outdoorsman, he enjoyed fishing and hunting along with spending time with his family. He loved helping people and always had an extra few bucks in his pocket for anyone he might encounter that needed help.

In addition to his parents, he was preceded in death by brothers Kenneth and Charles.

He also leaves a bonus family of Tammy Anderson and children and many nieces and nephews.

Wayne donated his body to Genesis for medical research so he could keep on giving after his death.

Memorial services will be held at 1 p.m. Aug. 20 at Cornerstone United Methodist Church in Jonesboro. Visitation will follow the service.