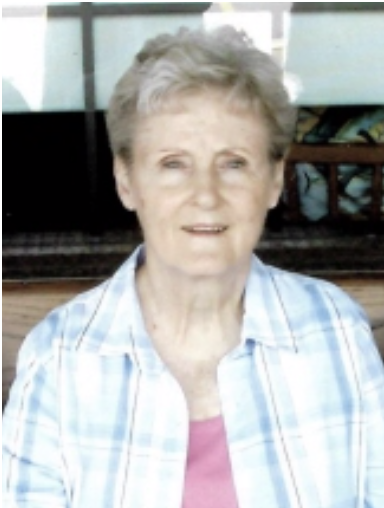 Cookie was preceded in death by her parents, and her brother, William (Sonny) Cooke, of Mountain Home.

At Little Rock in 1956, Cookie met the love of her life, Larry Ferguson. They were married on February 17, 1957. Larry became a United Methodist Church Minister and she became a devoted pastor’s wife; serving at several churches here in Arkansas; including, Henderson UMC, Little Rock, First UMC, El Dorado, Fordyce UMC, and Piney Grove UMC, Hot Springs. She was instrumental in starting the WOWS, Wise, and Wonderful Seniors Group, at Piney Grove UMC. Cookie had a servant’s heart and was always encouraging others to serve. She was a member of United Methodist Women, Mary Martha Circle, Daily Bible Study, and the Seekers Sunday School Class.

Cookie loved her family fiercely and unconditionally. She will be greatly missed by all that had the joy of knowing her. A celebration of Cookie’s life will be 10 a.m., Saturday, July 23, 2022 at Piney Grove United Methodist Church, 2963 Airport Rd., Hot Springs. Visitation will follow the service.

Donations may be made to your favorite charity, or the PGUMC Food Pantry, instead of flowers.