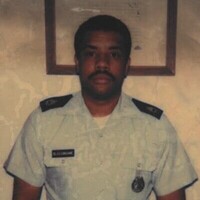 Jeff had an illustrious career in the United States Army, where he earned the rank of Master Sargent, before retiring after 22 years of dedicated service. Jeff settled in Fort Smith Arkansas, after retiring from the Army, where he continued is education. It was then that Jeffery found his true calling in ministry and education.  He served in the United Methodist Conference of Arkansas for 21 years and the Fort Smith Public School System for 14 years.

Jeffery Lynn Blassingame made his transition surrounded by loved ones on July 22, 2022, in Fort Smith, Arkansas at the age of 70.