WASHINGTON, D.C. – In response to Judicial Council decision 1445, the Council of Bishops (COB) has formally set the dates for regular sessions of the Jurisdictional Conferences of The United Methodist Church (UMC) to be convened November 2-5, 2022. During a special COB meeting held today, the bishops approved a motion that the jurisdictional conferences will […]

The Arkansas Conference has a new missionary to call their own! In February, through collaboration with Global Ministries, a draft was held to find the perfect fit. The missionary draft allows conferences to draft (or select) new and under-supported missionaries to partner with. Our commitment is to make new connections in our conference by offering […] 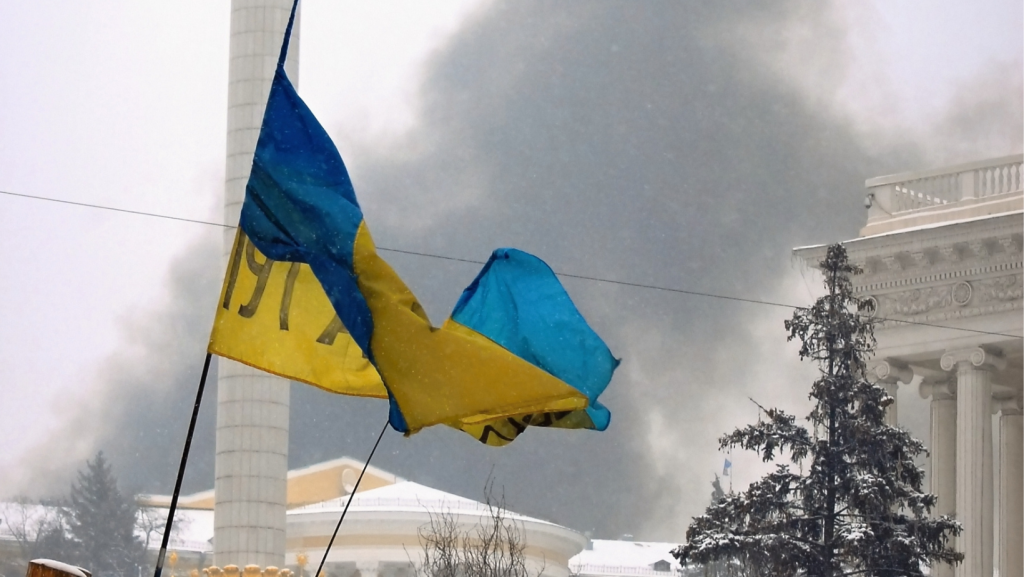 Manchester UMC, a small rural congregation located 8 miles east of Arkadelphia, has issued a “Ukraine Challenge” for the local churches of the Arkansas Conference of the United Methodist Church. During a recent men’s group meeting, Manchester UMC member John Haltom recommended creating a challenge after the group determined it would develop a fundraiser for […] 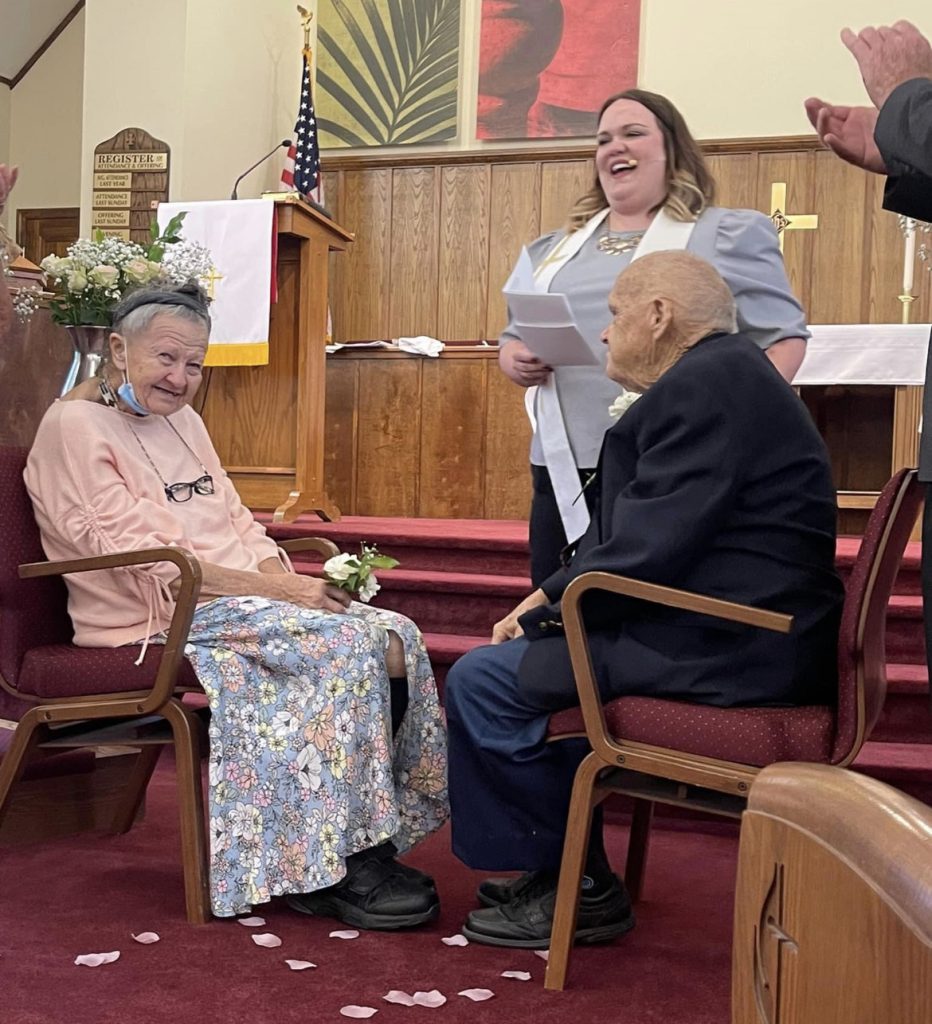 contributed by Diane Wright When at first you don’t succeed, try, try again. On Sunday, May 1, Rev. Amanda Smith, pastor of Norphlet United Methodist Church, had the honor of officiating the wedding of Robert Jackson, 89, to Mary Linda Darden, 77. “They had actually been married some 60 years before,” Rev. Smith said. Mary […] 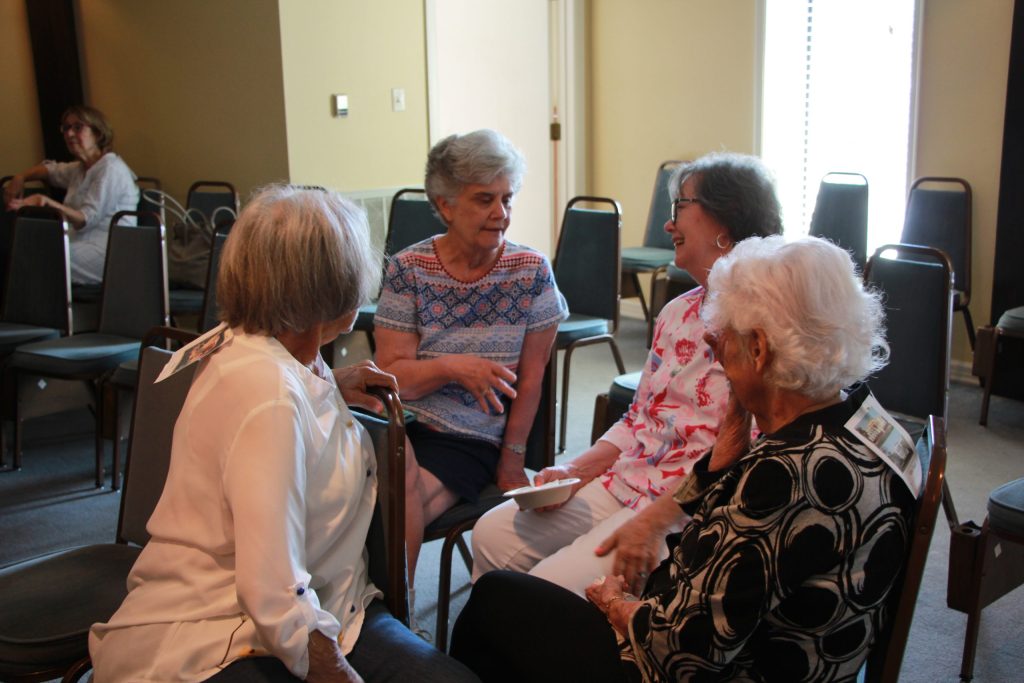 contributed by Judy White Members of the St. Paul UMC Little Rock family shared ice cream sundaes of their own design as well as a long-awaited fellowship on Saturday, May, 14. The purpose of the event was to spend time together again after the long hiatus with well-known church family members and get to know […]

May 20, 2022 Greetings in the name of our Lord and Savior, Jesus Christ! The Judicial Council has just announced in Decision 1445 that jurisdictions can elect and assign bishops in 2022. I am writing to share with you the impact this decision has on me. ¶408.1 requires a bishop who is 68 or older […] 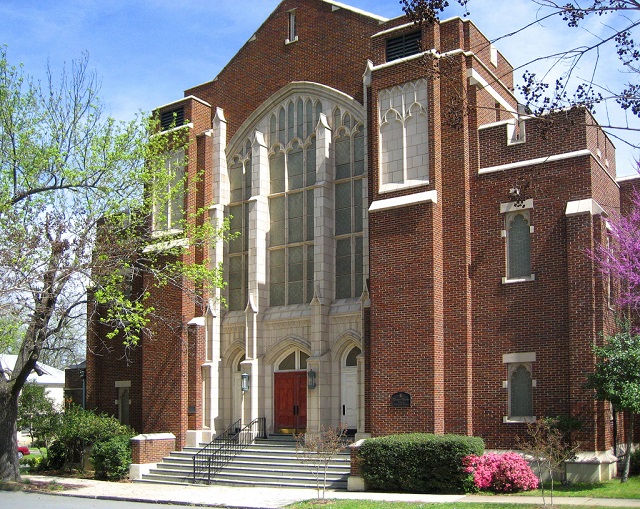 At some point in your life, you have probably heard the saying, “One man’s trash is another man’s treasure.” And if you have ever visited a thrift store, then you know that is, in fact, true. If you have stopped by Quapaw Quarter United Methodist Church in the last few years, you have seen firsthand all […]

The Malvern Historical Society, with a grant from the state of Arkansas, recently presented a forum about racism through history. The forum was held on the 100th-anniversary date of the lynching of Malvern resident John Henry Harrison in 1922. Harrison, a black man, was killed by a mob of 200 people on the courthouse steps. […] 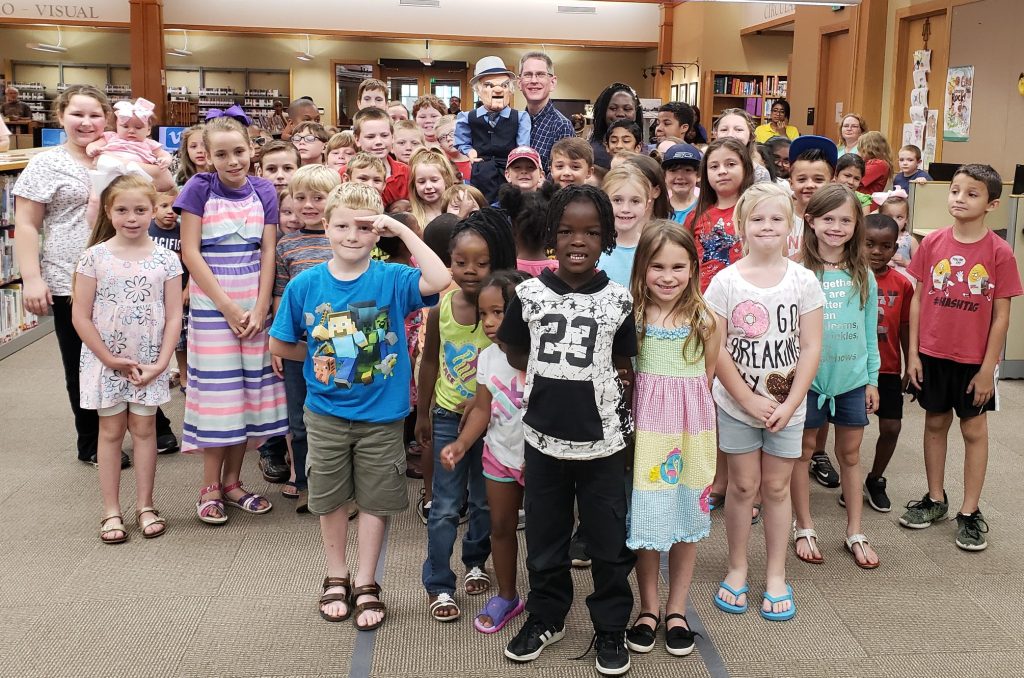 contributed by Diane Wright What began as an elementary school passion has morphed into a ministry for Rev. Bryan Diffee, pastor of the First United Methodist Church in Monticello. “I first became interested in puppetry and ventriloquism at the age of 8 when I would watch Edgar Bergen, Willie Tyler, and Jay Johnson doing ventriloquial […] 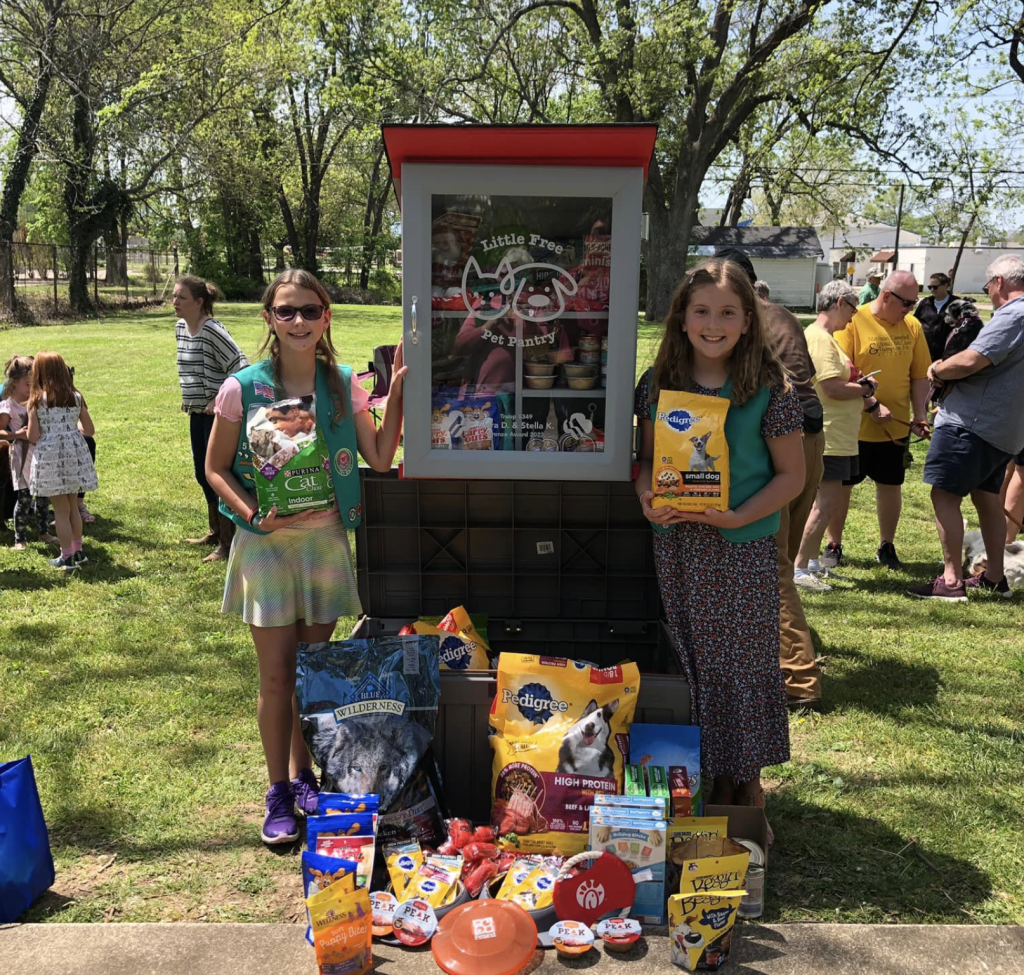