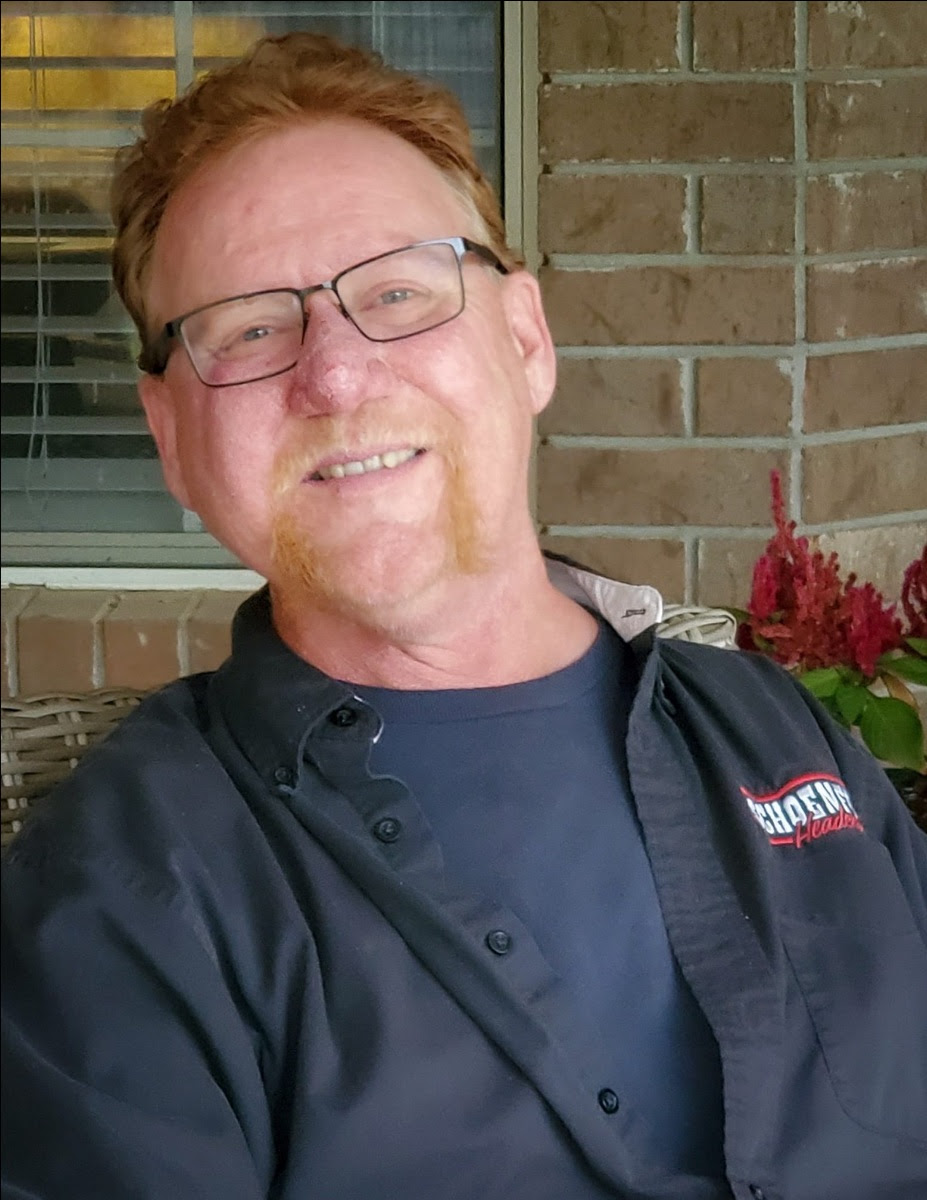 Kenneth Dale Snow, 53, of Van Buren, Arkansas was called home by his Heavenly Father on April 5, 2022.

Kenneth was born in Van Buren on November 14, 1968, to Kenneth and Patricia Snow. He was a member of Gateway International Church in Roland, Oklahoma and VFW Post 8845 in Fort Smith, Arkansas. He was a proud Operation Desert Storm Army Veteran. He enjoyed riding his Harley with his wife, Gail, target shooting at his Uncle Mike’s farm, and spending time with his grandchildren. He really enjoyed his job at Schoenfeld Headers as the maintenance and purchasing supervisor and could perform just about any task he was asked to do.

He is preceded in death by his father Kenneth, sister JoAnna Harrison, grandparents Tom and Agnes Workman as well as James and Dorothy Snow.