It’s Worth the Journey! 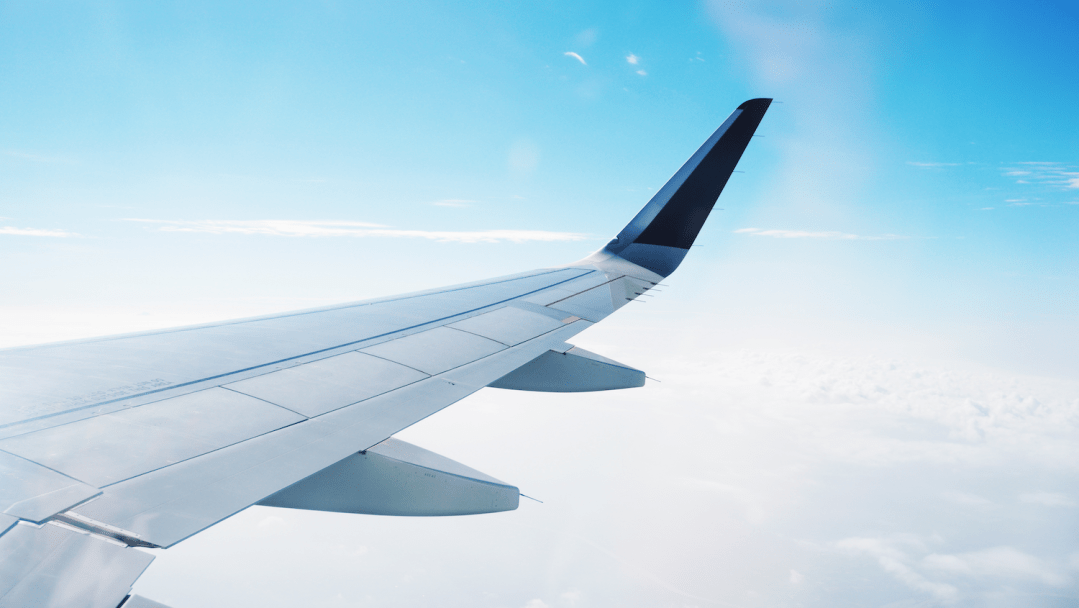 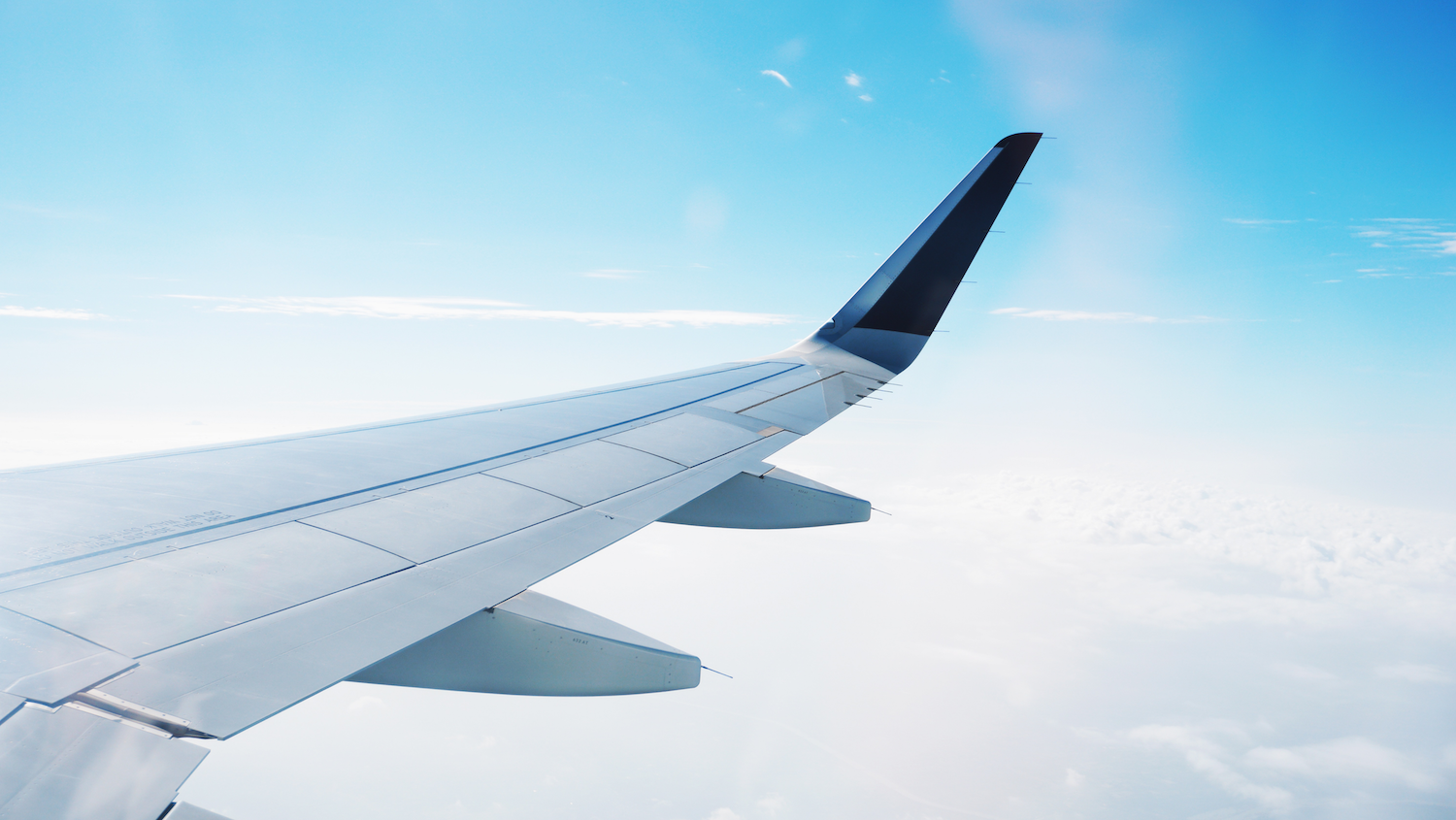 It was about 10:30 a.m. on Thursday, January 6, when I left my office to catch a flight from Little Rock to Nashville for a General Commission of United Methodist Men’s leaders’ gathering. Of course, that meant I first had to fly to Dallas to get to Nashville.

Just as I was about to board the plane in Little Rock, my phone pinged and informed me that my Dallas to Nashville flight had been canceled because of a snowstorm barreling through Tennessee.

I decided to go ahead and fly to Dallas. With the help of some wonderful people, I was rebooked on a late night flight and placed on standby for an afternoon flight from Dallas to Nashville. Soon the afternoon flight was canceled, and it looked to me like the night flight might be as well, so I got a hotel at DFW and booked a new flight for early Friday morning. Or in this case flights, because I was routed through Raleigh-Durham to get to Nashville.

It was smooth sailing, although I did wonder if my luggage would make it since the tracking information disappeared from my app. But when I turned on my phone after landing in Nashville, the app miraculously reappeared and indicated that my luggage was just being put on the plane in Dallas and would arrive in two-and-a-half hours.

So, I waited at the airport and, when the plane arrived, went to baggage claim. And waited some more. And then some more, since mine literally was the last bag off the plane. After an uneventful Lyft ride, I finally made it to the hotel.

All told, it was about a 32-hour trip. But here’s the thing. I was blessed by my time with leaders of United Methodist Men as we talked, prayed, imagined and planned for the future. My takeaway? It was worth the journey!

As we prepare to begin the season of Lent, I realize my travel experience is a lot like the journey of Lent. It involves twists, turns, unexpected delays and changes of plans as we seek to get ourselves out of the way so we can be more open to the miraculous mystery of what God is doing. But when we do and finally celebrate the great joy of Jesus’ resurrection from the dead, we realize it’s worth the journey.