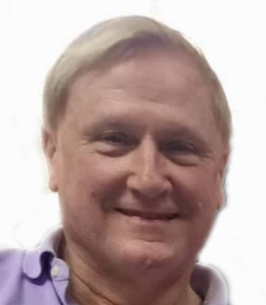 He was born February 10, 1952, a son of the late Hans Siegfried Johnson and Nathalie McSwine Johnson.  Ross graduated from Pine Bluff High School in 1970 where he was very involved in the band. He earned a Bachelor’s degree from Arkansas State University where he was also a band member.

Music was a common thread throughout Ross’ life. He continued active participation in playing the clarinet up until his illness in 2020. Ross played with the Pine Bluff Community Band for many years and Summit Soundz at Summit Baptist Church.

He was a Past Master of Pine Bluff Masonic Lodge #69, and a member of the York Rite and Scottish Rite Bodies.

In addition to his parents, he was preceded in death by a nephew, John Bates Avery Johnson, IV, and a niece, McKenzie Culver Johnson.

Ross’ funeral service will be held Saturday, March 5, 2022, 11 a.m. at First United Methodist Church with Rev. Carlton Cross officiating. The family will receive friends in the fellowship hall beginning at 10:00 a.m. Interment will be in Graceland Cemetery by Fuller Hale-South Funeral Services.

Ross’ body will lie in state Friday from noon until 5 p.m. at the funeral home.

The family wishes to express their appreciation to Alexandria, Jessica and Katie, Ross’ “Angels” at Baptist Medical Center.