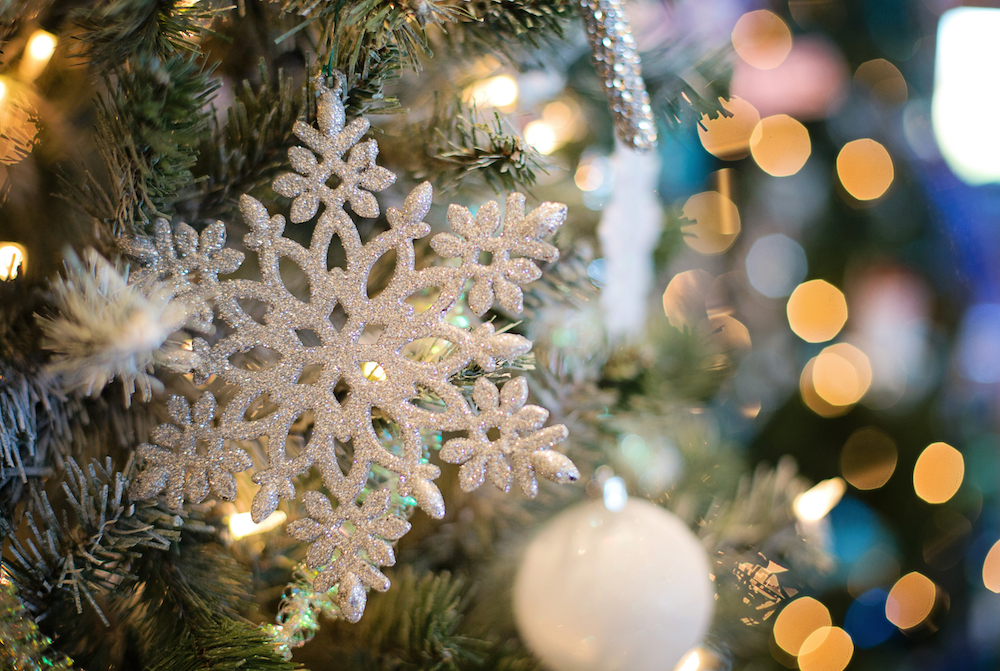 Look Beneath the Glitter 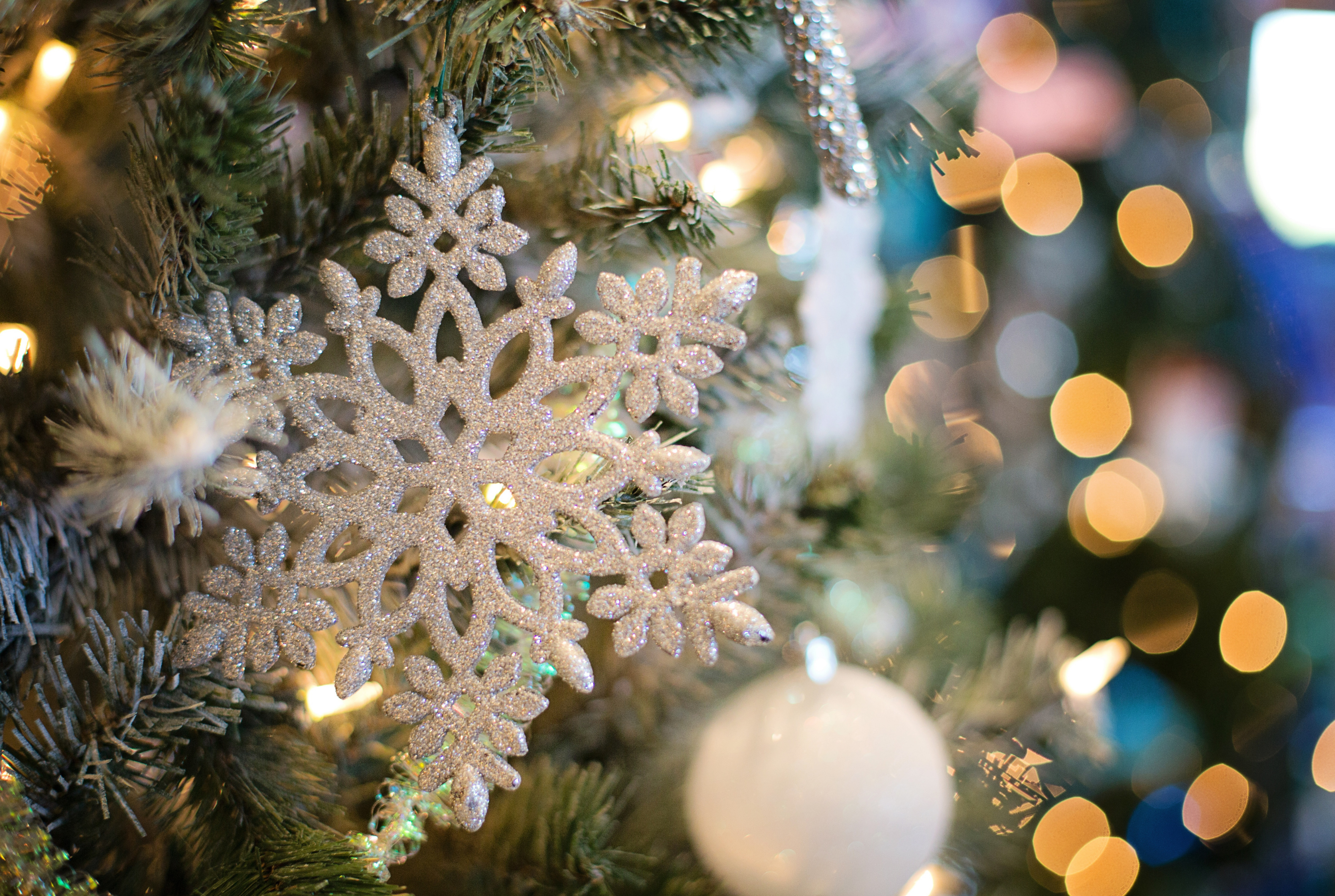 The contrast is striking.

On the one hand, there is the glitter of Christmas, which often goes up early in November (sometimes even in October!) and starts coming down the day after Christmas because people are ready to move on. Sadly, however, no amount of glitter can change what’s beneath it: beautifully decorated houses filled with addictions, dysfunctional families, life-threatening illnesses, depression, meaningless jobs, hopelessness and mean-spirited character.

On the other hand, there is the birth of a child to an unmarried woman almost unnoticed in a dirty stable far away from her family. The stable is filled with the mess and muck of animals, yet glows with divine love. The child’s birth does not try to cover up real life, but rather fundamentally transforms it. This event is not just another holiday party, but the incarnation of the Christ child who has come to save us with the gift of abundant and eternal life.

We are inextricably tied to both the Christmas of glitter and incarnation. Yet all too often, the Christmas glitter sparkles so brightly that it’s hard to see into the stable and all it means. The point is not to get rid of all the things that make Christmas wonderful, although I am annually tempted to do just that when we have to take down, pack up and store it all. Rather, it is to look beneath the glitter of Christmas and see the most beautiful sight in the world: God who is so passionately in love with us that he became one of us to give us what we have to have, but can never get on our own.

The words of Luke 2 speak this reality so simply and profoundly,

8 And there were shepherds living out in the fields nearby, keeping watch over their flocks at night. 9 An angel of the Lord appeared to them, and the glory of the Lord shone around them, and they were terrified. 10 But the angel said to them, “Do not be afraid. I bring you good news that will cause great joy for all the people. 11 Today in the town of David a Savior has been born to you; he is the Messiah, the Lord. 12 This will be a sign to you: You will find a baby wrapped in cloths and lying in a manger.”

13 Suddenly a great company of the heavenly host appeared with the angel, praising God and saying,

14 “Glory to God in the highest heaven,  and on earth peace to those on whom his favor rests.”

Yes, the contrast is striking. The Christmas glitter always fades, falls off and blows away. The Incarnation is eternal, beautiful and our ultimate hope.

What Kind of Investment

Getting ready for Christmas involves decorating the house, shopping (Black Friday, Small Business Saturday and Cyber Monday), planning menus, and trying to create wonderful Christmas memories that will linger in the face of yet another COVID variant, economic woes and a political landscape that continues to deteriorate. Getting ready for Christmas also means preparing to celebrate the birth of Jesus Christ who was born long ago, is present as the risen Christ and will come again to make God’s Will just as real on earth as it already is in heaven. Both take a considerable amount of time and personal involvement, which in turn raises a profound, and perhaps somewhat troubling, question. What kind of investment are you going to make in the coming days?

A Sunday Prayer for Advent

We are realistic enough to know Christmas has already arrived. Black Friday, TV specials, music blaring on the radio and those cars decorated with Christmas Wreaths on their grills all make that abundantly clear. And yet, Lord, we long for more. So much more.

We long for a holy Advent.

To see beneath the glitter of the season to the hope you offer in the Incarnation.

To prepare our hearts and lives for the coming of Your Son, our Savior and Lord, in the strangest and most unexpected of ways.

To experience a deeper relationship with Emmanuel who has come, is present and will come again.

Always Something for Which to Give Thanks

While Thanksgiving lingers on this Saturday two days after the holiday, mostly in the form of leftovers in the fridge, you probably have moved on to Christmas and its preparations, stress and traditions. But Thanksgiving should be an everyday holiday. And it can. All you have to do is take time to thank God every day. Sure it will be a challenge some days. But that’s the point. There’s always something for which to give thanks. And every time you do, life gets better.

On this Black Friday, millions will spend billions on Christmas gifts. Inflation seems ready to spiral out of control. The Dow futures are dramatically lower because of a new and frightening COVID variant that has appeared in South Africa. And even if you don’t see them, people who live within blocks of you are struggling day-to-day just to keep their family afloat. The fact of the matter is that money drives so much of your life. Yet as big a role as plays, the reality is that money is not the heart of your life. That’s God’s place. And when you live your life by always starting with God where God should be, it’s amazing how everything else has a way of falling into its proper place. And I can’t think of any more symbolic day to experience the power of this than today.