The Gift of an Unexpected Pause 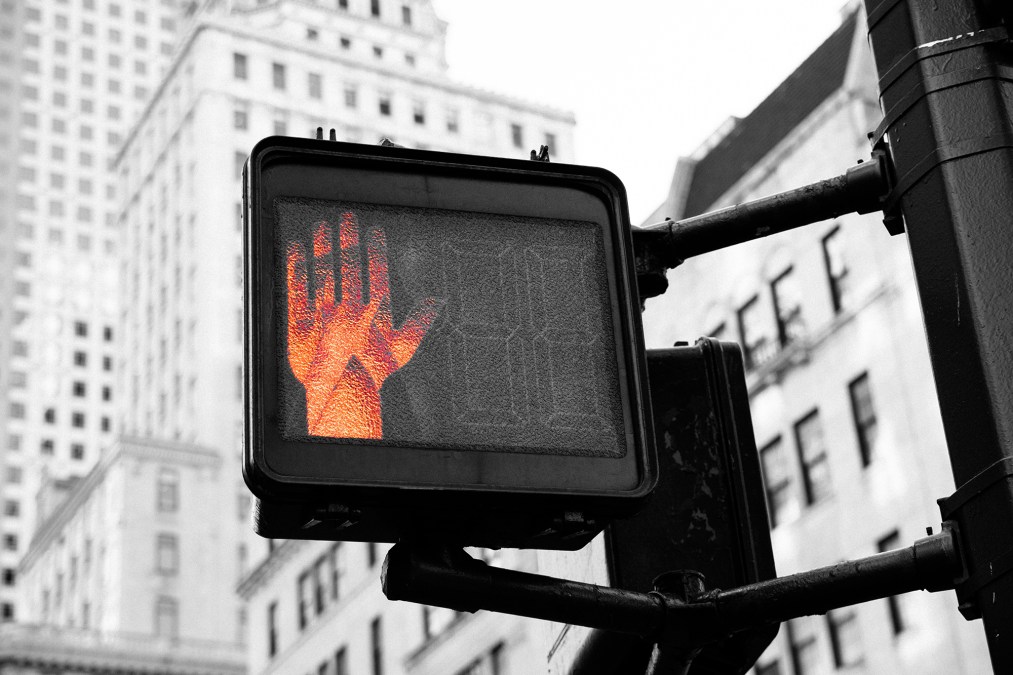 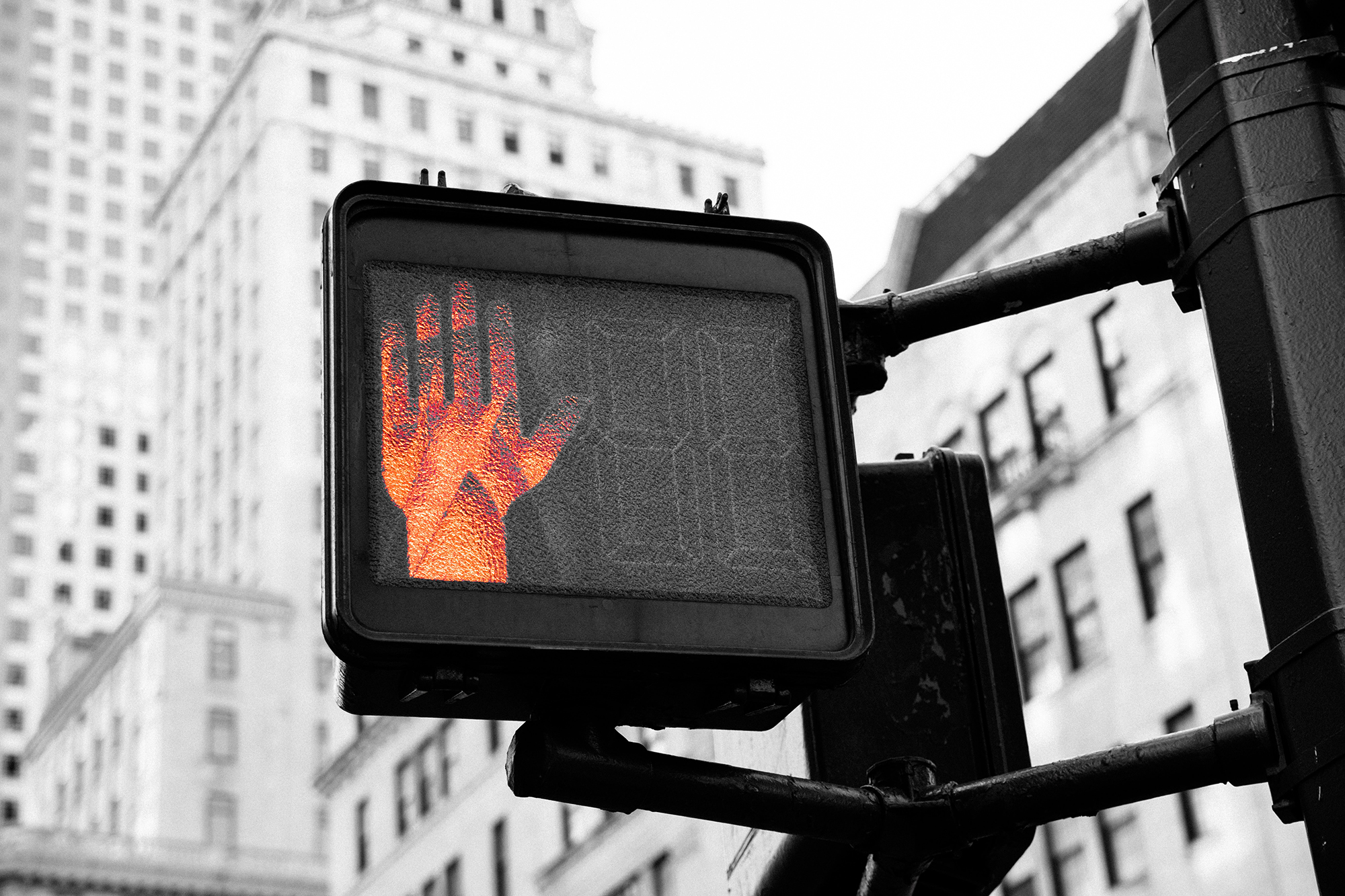 Photo by Kai Pilger on Unsplash

There’s “THE QUESTION” that overshadows everything in the Arkansas Conference, “What is the future of the United Methodist Church going to be – and when is it finally going to be decided?” The fact that we cannot answer it – and anyone who tells you otherwise is just wrong – has led to uncertainty, anxiety, frustration, anger and impatience.

Our current experience shares much in common with the people of Israel who were delivered from oppression in Egypt and then spent the next 40 years wandering in the wilderness on their way to the Promised Land.

Their journey began after a dramatic deliverance from Egypt, and God’s promise that they would end up in a land flowing with milk and honey. Along the way, God did amazing things. And how did the people respond? Sometimes faithfully. But often they were impatient and impertinent, grumbled about how much better life was back in Egypt, threatened to rebel against Moses, and built a golden calf to worship.

Our journey began nearly 50 years ago as a disagreement over theology, especially pertaining to matters of human sexuality, and morphed into a painful breach as we have sought our own promised land. Not a place, but the promise of a solution that will finally “fix” the deep division in our denomination either by seeking to have certain people leave the United Methodist Church or by finding a way to exit the United Methodist Church. And as this has not been difficult enough, we are turning on each other as if we refuse to believe that we actually are sisters and brothers in Christ.

I understand why so many of you have reached the point you have – just ready for something to happen so it is finally all over. But I wonder if our impatience, anger and desire to settle things as quickly as possible are signs that we do not trust God, and so God is keeping us wandering until we are formed into a more faithful people. Just like God kept the people of Israel wandering until they were formed into a more faithful people.

We have a very important decision to make.

Are we going to be like the people of Israel who threatened to overthrow Moses, constructed idols and grumbled about returning to Egypt because we do not think things are going the way they should? Or are we going to trust that God is leading us on this journey designed to take us to the future God dreams for us?

I choose to see this period of time leading up to General Conference – and whatever it decides – as the gift of an unexpected pause during which God can form us into a more faithful church as we engage in three holy ventures that are at the heart of the Christian faith, the Wesleyan movement and the United Methodist Church.

And I pray that you do, too.

First, use the gift of this unexpected pause to flip-flop how you look at things. Instead of letting denominational issues – as important as they are – determine the health and vitality of local churches, let’s let local churches, where so many amazing things are happening, make the denomination more alive and faithful.

Second, embrace this time as a wonderful opportunity to double down on the mission of making disciples of Jesus Christ, who make disciples equipped and sent to transform lives, communities and the world.

Third, use these months to fall head-over-heels, passionate and crazy in love with Jesus. God has done something in Jesus that is unique and essential. He gives you what you absolutely need and cannot get in any other way by reconciling you with God, with others and with yourself through his death on the cross.