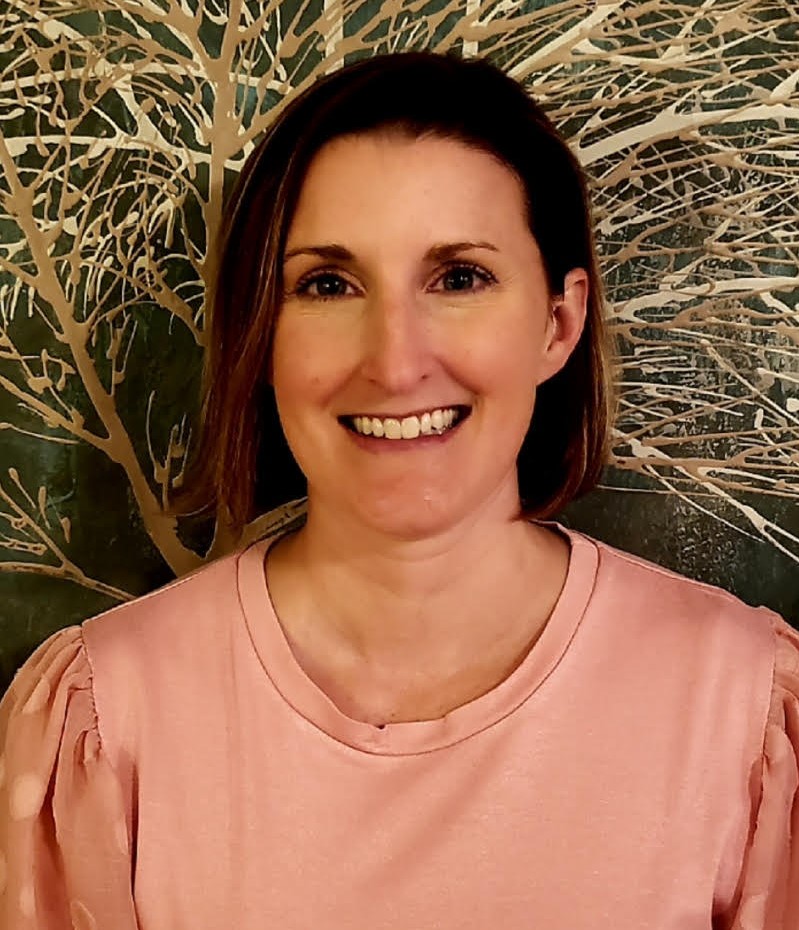 The Southwest District of the Arkansas Conference announced today that Jodie Meyers has been hired as the new District Administrator, starting at the end of June.

Meyers is a graduate of Henderson State University and has worked as an office manager at Arkadelphia Physical Therapy Center since 2012. She and her husband, Brandon, have been married for 20 years, and have a 10-year-old son named Blake.

In her free time, Meyers enjoys watching Blake play baseball, working in her yard, and going fishing with her family.

She will begin working in the District Office with Cindy on June 21.